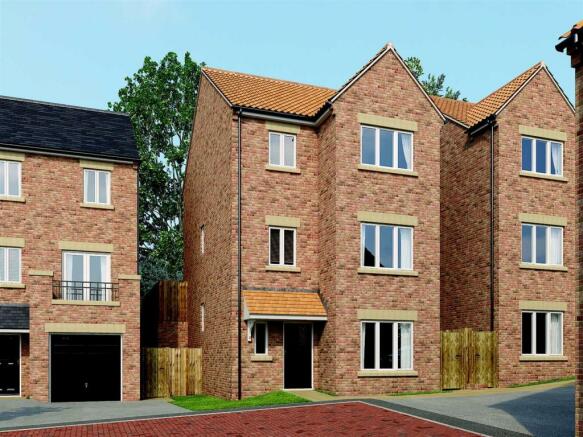 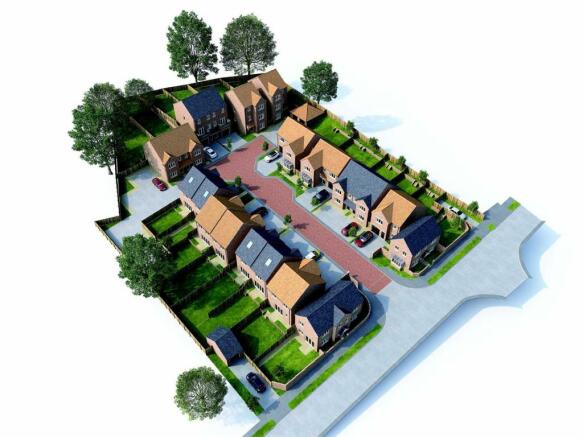 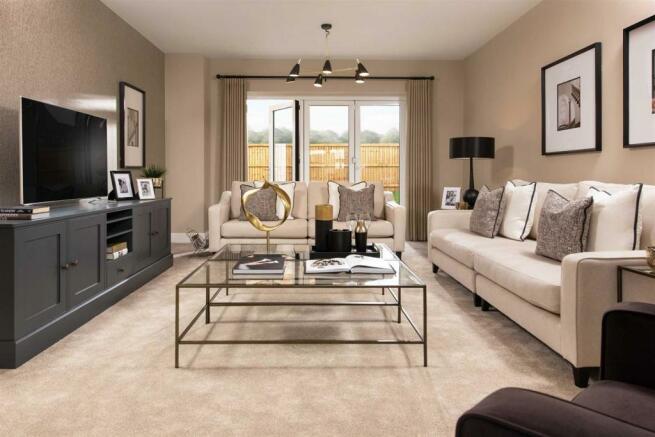 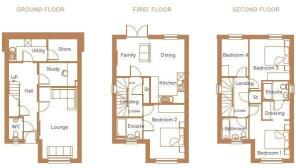 Tenure: Please confirm if this is a freehold or leasehold property with Saxton Mee

*** LAST PLOT REMAINING *** BRAND NEW HOME *** This beautiful four-bedroom detached home is cleverly arranged over three floors. Downstairs you'll find a generous lounge, study, utility, store and WC. Climb the stairs to your spacious modern kitchen diner, which opens up into the garden though French patio doors. You'll also find a large double bedroom with en suite. The second floor reveals a large family bathroom, a single bedroom and two further double bedrooms, one with en suite and dressing room. THE GRANGE - STANNINGTON is an exclusive development of 3 and 4 bedroom homes, beautifully finished to an unrivalled specification. As with any Newett Homes development, the design and aesthetics of The Grange is inspired by the way people live their lives.

Sheffield is known as the biggest village in Britain and with its relaxed pace of life and the friendly residents, it's easy to see why. There's always something exciting going on in the city if you know where to look, and with a colourful heritage and a lively student population, Sheffield has a unique mix of old and new culture with something for everyone.
The city is famed for its exciting culinary scene, with restaurants and bars known around the UK for their innovative and exciting food and drink. There are all the big names but also a bustling independent scene with artisan coffee shops and pop up street food restaurants catering for every taste. Plus, Sheffield is credited as the birthplace of the UK's craft beer revolution, which you'll see by the number of beers on tap in pubs throughout the city.
Sheffield is home to a wealth of major high street stores including John Lewis and Debenhams, plus an independent quarter full of totally unique shops stocking unusual items you won't find anywhere else. 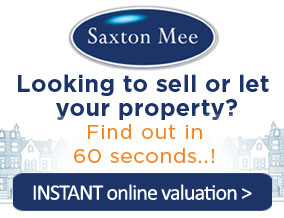 At Saxton Mee we like to do things properly, so let's make the introductions. We are property specialists with offices across Sheffield, Dronfield and the Peak District. From the very beginning we set out to make our name synonymous with quality and a commitment to customer service and our promise of doing things properly is one which we really do deliver.

Disclaimer - Property reference 30277997. The information displayed about this property comprises a property advertisement. Rightmove.co.uk makes no warranty as to the accuracy or completeness of the advertisement or any linked or associated information, and Rightmove has no control over the content. This property advertisement does not constitute property particulars. The information is provided and maintained by Saxton Mee, Crookes. Please contact the selling agent or developer directly to obtain any information which may be available under the terms of The Energy Performance of Buildings (Certificates and Inspections) (England and Wales) Regulations 2007 or the Home Report if in relation to a residential property in Scotland.