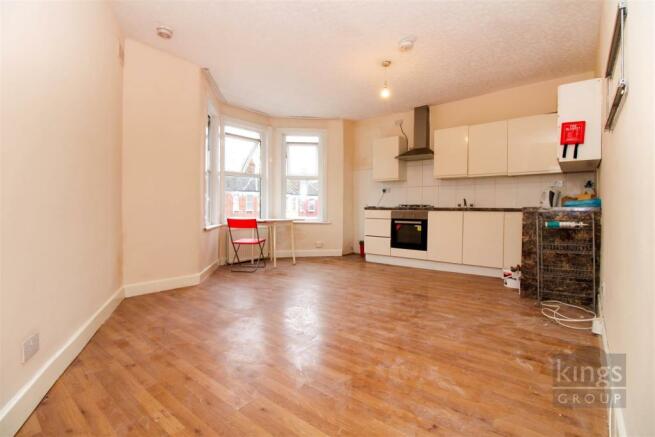 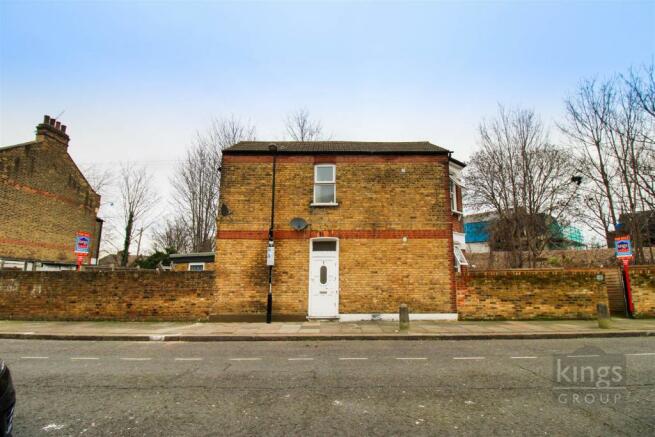 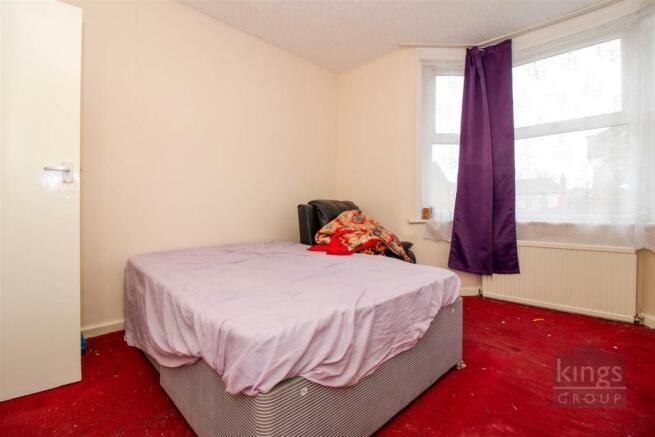 Kings Group are pleased to present this two bedroom first floor period conversion with the share of freehold, for sale on a chain free basis. The property has been well maintained throughout and benefits from a spacious light and airy open plan living room with a fitted kitchen, two double bedrooms and a three piece family bathroom suite. This would be an ideal opportunity for a first time buyer or an investor.

Located in the heart of Tottenham, the property is minutes away from Bruce Grove Overground Station and benefits from the regeneration currently taking place in the area. The excellent bus and transport links provides easy access to the surrounding areas and Central London. The property is situated along a historic strip of buildings with Bruce Castle Museum and Bruce Castle Park located at the end of the road. Bruce Grove Primary School is conveniently located only 0.2 miles and there is an array of local shops, restaurants, cafes and amenities. 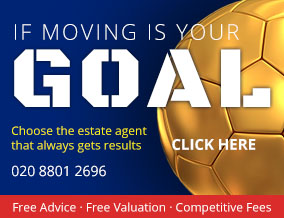 Our Kings Group Branch in Tottenham is located a stone's throw away from one of London's oldest and most successful Football Clubs, with White Hart Lane's £430 million football stadium to be completed in 2018 ,Tottenham is becoming one of North London's most up and coming sought after areas.

Tottenham now has something for everyone, from wine bars and restaurants to the new technological college sponsored by Spurs and Middlesex University, the area is t

Disclaimer - Property reference 30346290. The information displayed about this property comprises a property advertisement. Rightmove.co.uk makes no warranty as to the accuracy or completeness of the advertisement or any linked or associated information, and Rightmove has no control over the content. This property advertisement does not constitute property particulars. The information is provided and maintained by Kings Group, Tottenham. Please contact the selling agent or developer directly to obtain any information which may be available under the terms of The Energy Performance of Buildings (Certificates and Inspections) (England and Wales) Regulations 2007 or the Home Report if in relation to a residential property in Scotland.