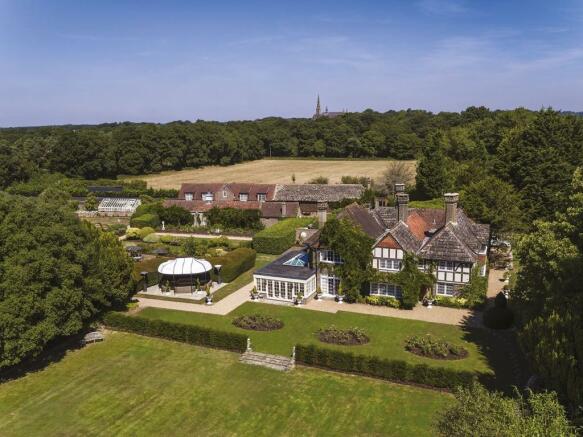 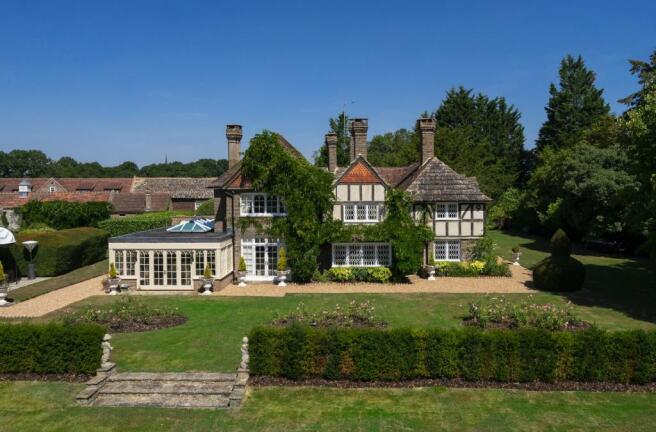 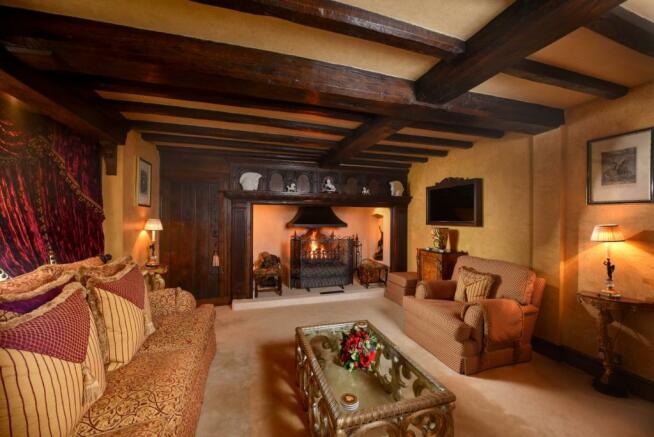 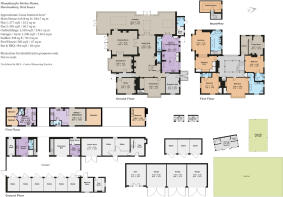 Morley Manor is listed Grade II as being of 17th century origin and has been recorded from at least 1650. It was perhaps named from the family of John Morley who was a parishioner in 1652.
The original property has been subsequently extended so that it now offers a fine family home of considerable character. Externally, the oldest part of the house is brick part timbered and after an extensive refurbishment is now finished to the highest standard of craftsmanship down to the last detail.

Morley Manor is situated in a fine rural location
within the hamlet of Shermanbury which is about
8 miles to the south east of Horsham and similar
distance to the west of Haywards Heath. Local
shopping facilities are available at the nearby
villages of Cowfold, Henfield and Partridge Green
whilst the larger centres of Horsham and Haywards Heath provide comprehensive facilities and main line rail services to London (Victoria/London Bridge). The A23 is about 5 miles distant providing access to Gatwick Airport, the M23/M25 and the national motorway network. There are excellent schools located nearby including Farlington, Handcross Park, Cottesmore, Hurstpierpoint College and the coastal town of Brighton.

Disclaimer - Property reference HOR200010. The information displayed about this property comprises a property advertisement. Rightmove.co.uk makes no warranty as to the accuracy or completeness of the advertisement or any linked or associated information, and Rightmove has no control over the content. This property advertisement does not constitute property particulars. The information is provided and maintained by Strutt & Parker, Covering Horsham. Please contact the selling agent or developer directly to obtain any information which may be available under the terms of The Energy Performance of Buildings (Certificates and Inspections) (England and Wales) Regulations 2007 or the Home Report if in relation to a residential property in Scotland.