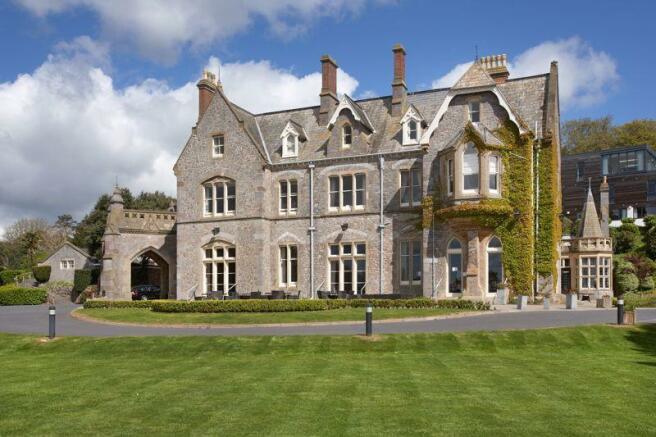 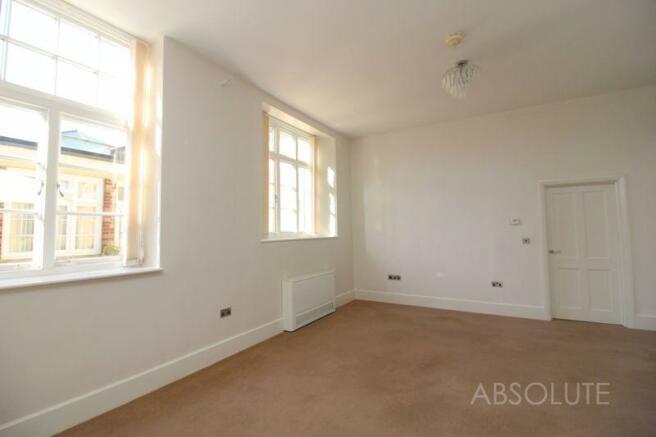 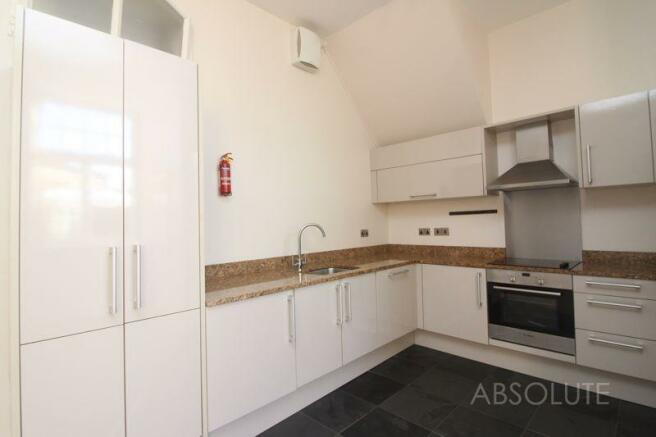 The property is approached through the main building of the Manor House with its luxurious communal areas to include the Entrance Hall with The Library, Lounge and Dining Room for Light Snacks subject to booking and availability and there is a bar for drinks or coffee.There is a stunning staircase or Lift available to the 2nd floor. The apartment briefly comprises split entrance hall, bedroom, stylish shower room, open plan lounge and kitchen with integral appliances.There is an electric heating system. Externally there is a terrace beyond the Library for the residents to use along with a Roof terrace to enjoy the stunning views the gardens have to offer and the stunning lawned garden where croquet is played throughout the summer months. Available Now, EPC - E

Absolute Sales & Lettings Ltd was conceived in early 2010 and opened in July of that year by Simon Fisher & Jeff Sims who had worked together on and off in various roles for well over a decade. After the initial few years Simon bought Jeff out so that Jeff could concentrate on doing some travelling, but he never stopped working with us and still does our bookkeeping and is a trusted advisor to the business.

Our town centre office was opened in July 2010, having previously been another e

Disclaimer - Property reference 9728509. The information displayed about this property comprises a property advertisement. Rightmove.co.uk makes no warranty as to the accuracy or completeness of the advertisement or any linked or associated information, and Rightmove has no control over the content. This property advertisement does not constitute property particulars. The information is provided and maintained by Absolute Sales & Lettings Ltd, Wellswood, Torquay. Please contact the selling agent or developer directly to obtain any information which may be available under the terms of The Energy Performance of Buildings (Certificates and Inspections) (England and Wales) Regulations 2007 or the Home Report if in relation to a residential property in Scotland.