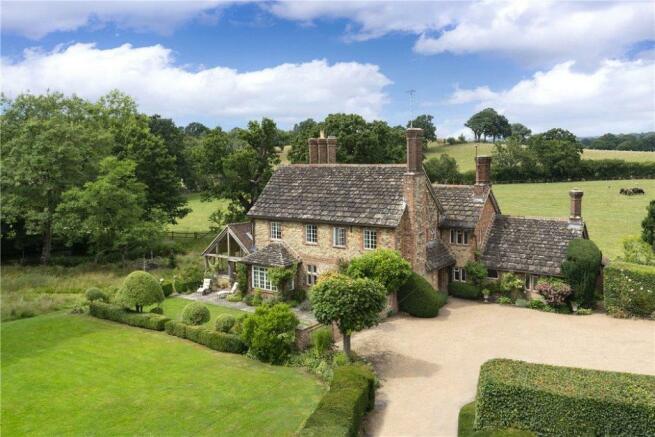 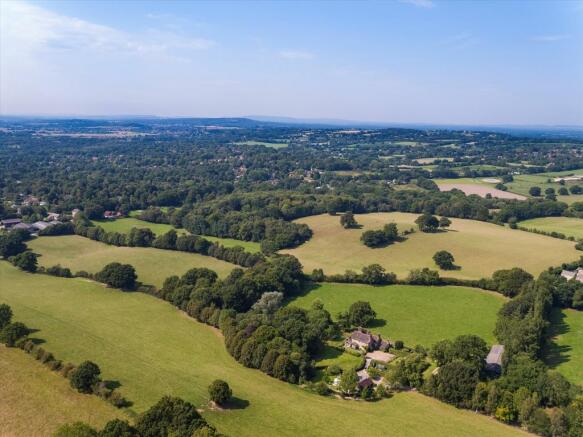 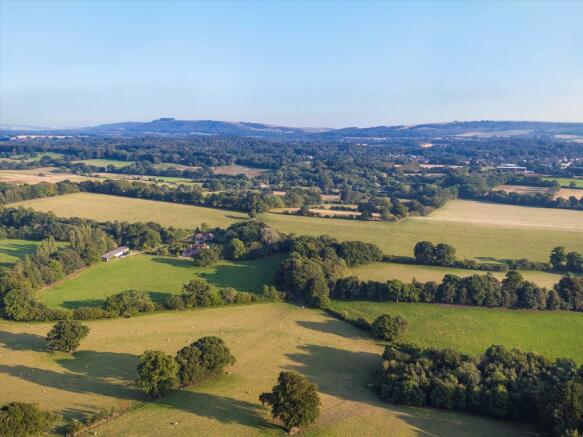 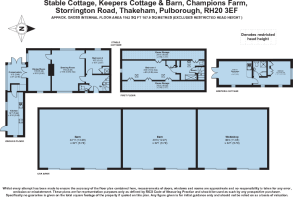 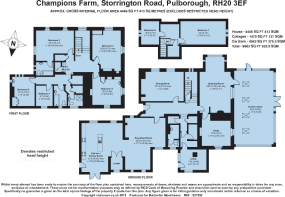 The house dates from the Thirteenth Century, being first mentioned in the Subsidy Rolls of Sussex in 1296. From the 16th to the 19th Century it was owned by the Shelley family. Edward Shelley, owner of Champneys Manor (as it was then known) was hanged at Tyburn in 1588 for sheltering a priest. The house was then much larger, hence the ceilings being higher than is usual in older Sussex houses. A fire in the 19th Century destroyed the greater part of the house. In the 1930s the house and farm were bought by Fred Francis, Senior Partner of stockbrokers Brewin Dolphin and Francis. He employed a very renowned local builder Frank Duke of Steyning to restore the remaining part of the house.

In 1955 Sir Archibald and Lady James, grandparents of the present owners, acquired the house and ran the dairy farm until recently. Between 2015 and 2019 the house has been extensively modernised, the roof totally restored, a new conservatory and a new kitchen installed and 43 windows replaced. During recent restoration the location of the priest's hole and secret access were located. The soil type of the land is grade II greensand, which is highly sought after for vines as well as crops and vegetables, hence the proximity of local vineyards such as Nyetimber.

The property is available with 33.14 acres of rolling fields and beautiful views across the South Downs. There is the possibility of more land available via separate negotiation. There is substantial car garaging for up to 20 cars, which (subject to planning) could be converted to stabling, an indoor riding school or possibly further accommodation. Champions Farm sits almost in the middle of its own land and benefits from no visible neighbours and a very quiet position. 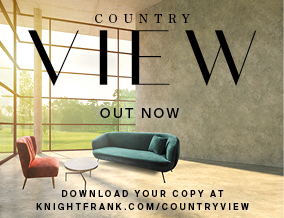 Disclaimer - Property reference HOR160059. The information displayed about this property comprises a property advertisement. Rightmove.co.uk makes no warranty as to the accuracy or completeness of the advertisement or any linked or associated information, and Rightmove has no control over the content. This property advertisement does not constitute property particulars. The information is provided and maintained by Knight Frank, Country Department. Please contact the selling agent or developer directly to obtain any information which may be available under the terms of The Energy Performance of Buildings (Certificates and Inspections) (England and Wales) Regulations 2007 or the Home Report if in relation to a residential property in Scotland.