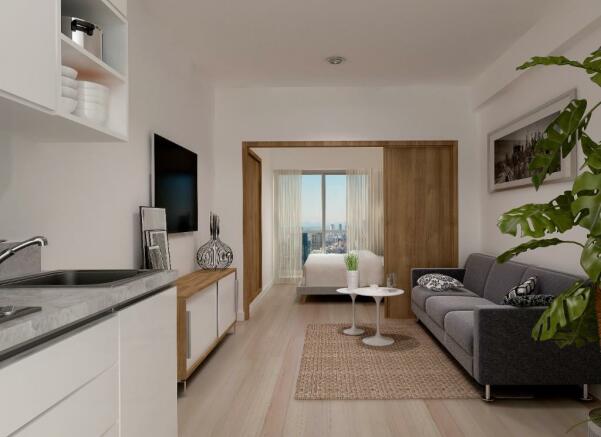 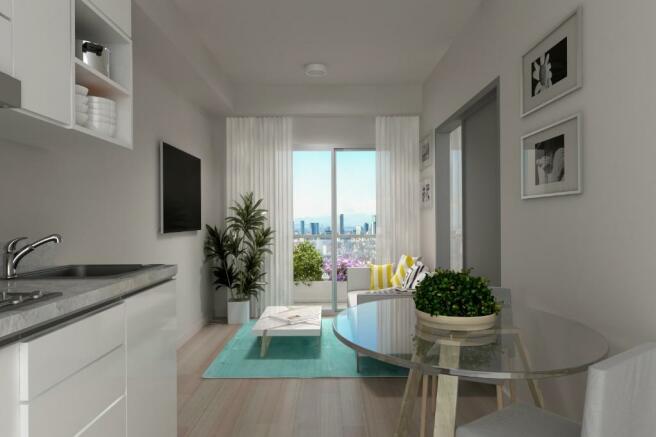 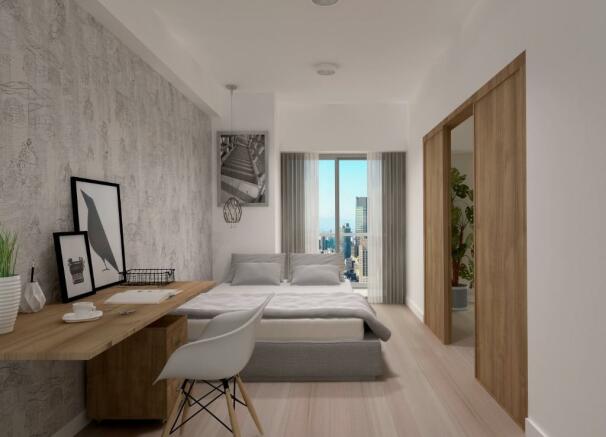 Located in a traditional Japanese residential and commercial district, where food, shopping, and medical care are readily available.
A multitude of coffee shops, bookstores, and convenience stores can be find following an iconic food court and supermarket at the exit of the station.

Nearby amenities also include the Tengachaya shopping street, where historical values of architecture and building styles could be discovered. Tourists typically get to immerse themselves into the local culture and lifestyle during their stay.

A further option with just a 6-minute walk to Kishinosato Station in Yotsubashi, easy and direct access to Namba, Shinsaibashi, as well as other parts in the city centre.

Further highlights of the development and location include:

1 - Osaka having won the official title to host the World Expo in 2025. In line with that, the Japanese government has speculated that the economy will spike as high as 2 trillion yen, and potentially drive in up to 28 million tourists from both domestic and foreign. This also translates to the benefit of the property sector as well.

2 - The golden age of Osaka is approaching: G20 summit in 2019, opening of casino in 2024, followed by the World Expo in 2025. There will be a surge in tourism, overall economy, culture, and technology expected to be seen while ushering in this golden age of Japan. Osaka will then be seen as the prominent city in the world.

3 - With the above favourable factors mentioned, Osaka is deemed to have a huge potential for capital appreciation growth on properties. 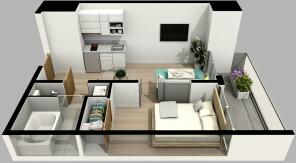 In recent years, technology has advanced far further than we first expected and our way of looking for a new property has been revolutionised. Over 90% of people now begin their search online. People now predominately use their phones and tablets to help find their new property or investment. Surely your local estate agent will have kept up with this tech movement? It just does not seem that way.

At JBrown, we are committed to bringing you a service that is second to none; giving you co

This is a property advertisement provided and maintained by JBrown, London (reference ThePeak-Osaka) and does not constitute property particulars. Whilst we require advertisers to act with best practice and provide accurate information, we can only publish advertisements in good faith and have not verified any claims or statements or inspected any of the properties, locations or opportunities promoted. Rightmove does not own or control and is not responsible for the properties, opportunities, website content, products or services provided or promoted by third parties and makes no warranties or representations as to the accuracy, completeness, legality, performance or suitability of any of the foregoing. We therefore accept no liability arising from any reliance made by any reader or person to whom this information is made available to. You must perform your own research and seek independent professional advice before making any decision to purchase or invest in overseas property.