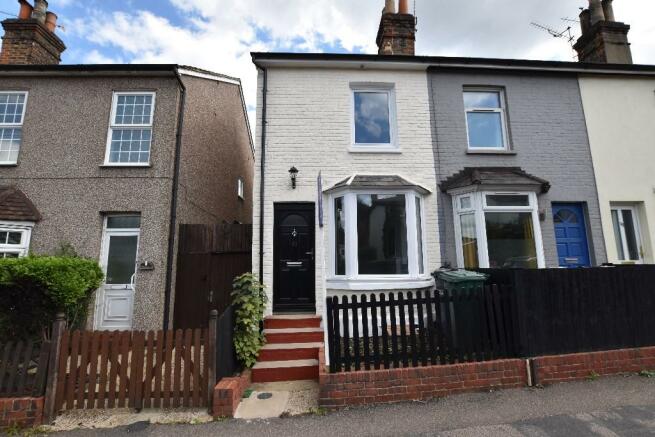 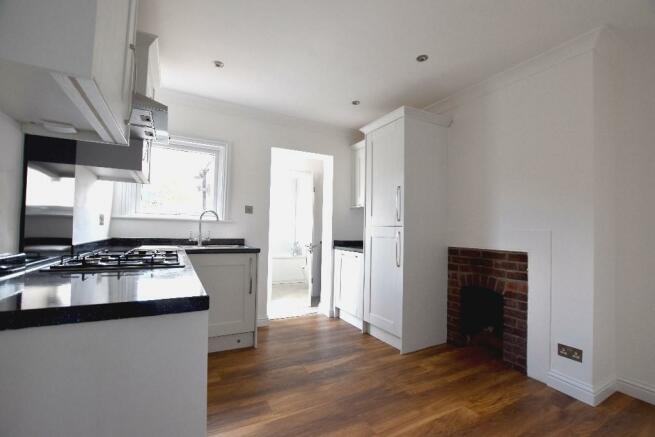 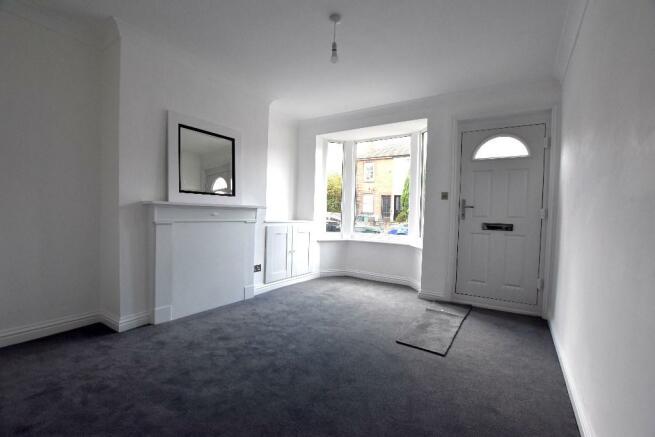 Redhill Town is located in Surrey midway between London and Brighton, and within reach of Gatwick Airport. Well known and extremely popular with local commuters because of its main line train station. Trains go from Redhill to London Victoria, Gatwick and the south coast.

The Town Centre itself, offers a vast range of high street stores, including sports shops, barbers, hairdressers, and supermarkets, such as Sainsburys and Marks and Spencer's. Twice a week, there is also an open-air market on the pedestrianised high street. Redhill is home to The Belfry Shopping Mall which hosts several stores; including Marks and Spencer's, New Look, Boots, H&M and Waterstones. At the northern end of town, you can find the Harlequin theatre / cinema and Library, which add to the entertainment and leisure as well as café's, restaurants and public houses within the local area.

Redhills also boasts a number of highly regarded schools, state and independent, for all ages. These include The Royal Albert and Alexander School, Warwick School and for high education East Surrey College.

JamesDean is a family run independent estate agent with local offices covering Horley, Reigate, Redhill and surrounding villages. Established in 2005, we are proud to have built a strong reputation for being an innovative and forward thinking agency. Our aim is to be different to our competitors by delivering a personalised and tailored service, designed to give clients a better experience, whether buying, selling or letting.
More properties from this agent 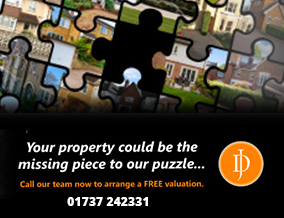 Disclaimer - Property reference JDBRIGHT. The information displayed about this property comprises a property advertisement. Rightmove.co.uk makes no warranty as to the accuracy or completeness of the advertisement or any linked or associated information, and Rightmove has no control over the content. This property advertisement does not constitute property particulars. The information is provided and maintained by JamesDean Estate Agents, Reigate. Please contact the selling agent or developer directly to obtain any information which may be available under the terms of The Energy Performance of Buildings (Certificates and Inspections) (England and Wales) Regulations 2007 or the Home Report if in relation to a residential property in Scotland.