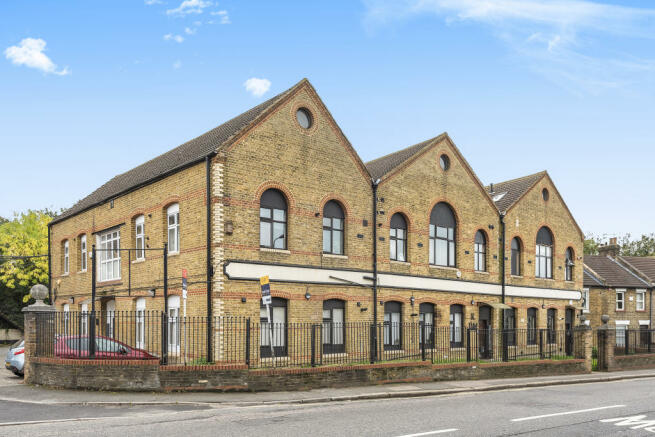 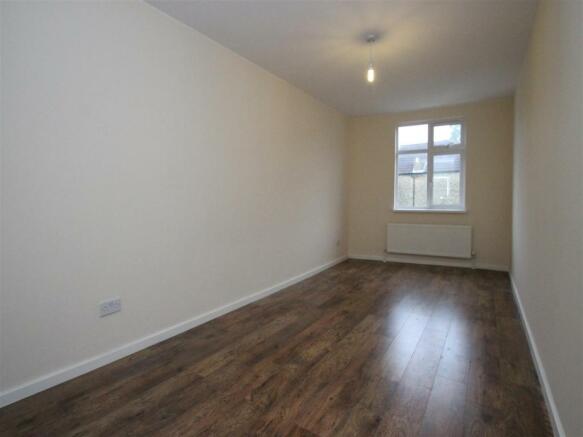 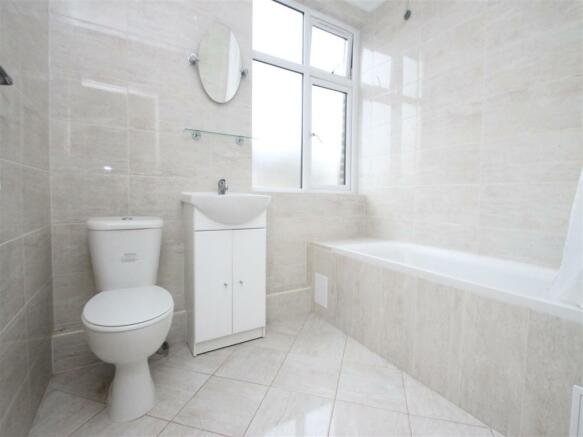 This one bedroom apartment is located between Bromley south and Bickley train stations and within easy reach of Bromley town centre.

This apartment has an open plan kitchen lounge, all newly fitted, with loft access and modern bathroom suite.


Bickley is an affluent residential area and electoral ward in the London Borough of Bromley, England. It is a suburban development situated 10.4 miles (16.7 km) south east of Charing Cross. Well known for its large and expensive houses, Bickley boasts being one of the richest areas within London. It is part of the Bromley and Chislehurst Parliament constituency. Although technically in London, it is regarded by locals and Londoners alike as in the county of Kent.
Geography

Bickley lies between Bromley Town to the west, Chislehurst to the north-east and Petts Wood to the south-east, and Sundridge Park to the north. Bickley railway station has regular trains to London Victoria and Kentish Town station via London Blackfriars. However the only local shops are at the junction of The Fairway and Southborough Lane, and at Widmore Green. A medium sized Tesco has recently opened. Many residents also use the nearby Chislehurst railway station which was originally named Chislehurst and Bickley Park, Petts Wood railway station, and Elmstead Woods railway station, as these have services directly into London Bridge station and London Charing Cross.

Alan de Maid has helped people sell and let their property in the Borough of Bromley and surrounding areas since 1953. With our innate knowledge and experience of the South London and Kent property markets, we have a strong network of sales and lettings branches that are strategically located to facilitate the needs of the London commuter market.

At Alan de Maid we take pride to deliver exceptional customer service. We are part of the UK's largest property services group, Countrywide PLC
More properties from this agent

Disclaimer - Property reference 000291929. The information displayed about this property comprises a property advertisement. Rightmove.co.uk makes no warranty as to the accuracy or completeness of the advertisement or any linked or associated information, and Rightmove has no control over the content. This property advertisement does not constitute property particulars. The information is provided and maintained by Alan de Maid, Bromley. Please contact the selling agent or developer directly to obtain any information which may be available under the terms of The Energy Performance of Buildings (Certificates and Inspections) (England and Wales) Regulations 2007 or the Home Report if in relation to a residential property in Scotland.