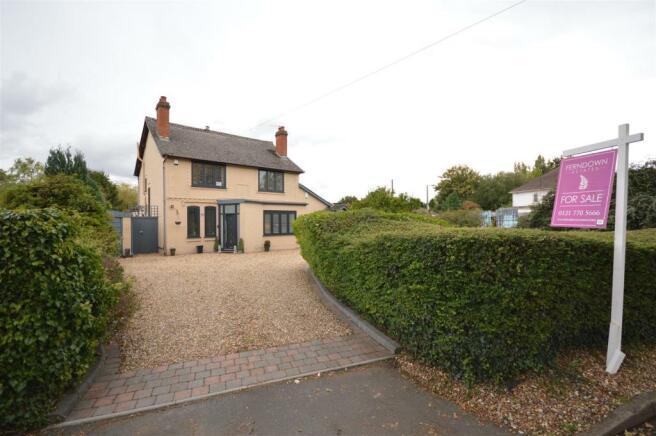 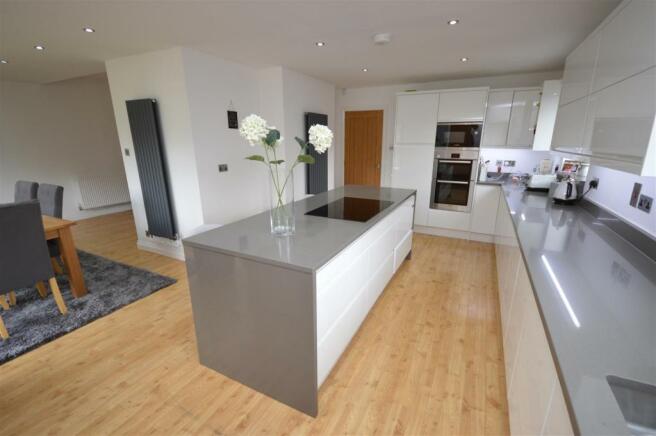 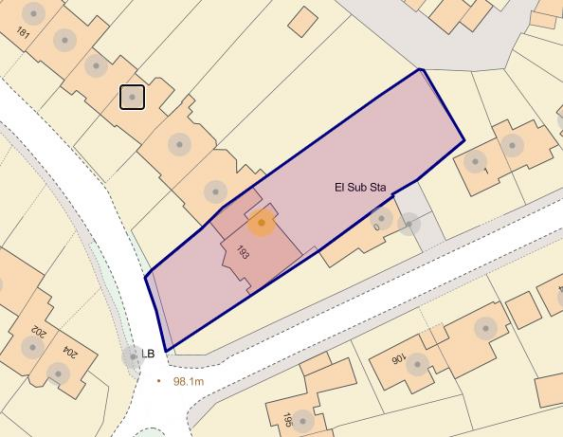 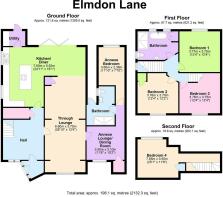 A STUNNING PERIOD DETACHED RESIDENCE that has been modernised throughout but in keeping with its character by retaining some original features. There is an impressive FIVE DOUBLE bedrooms set in large plot having THREE RECEPTION ROOMS a thoughtfully set out modern kitchen diner with utility. Having previously extended to the side and rear there is the potential for a self contained one bedroom annexe with some minor re-configuration.

Approach And Overview - Elmdon Lane can be found in the heart of Marston Green Village within the of North Solihull Borough. Located off Land Lane and Elmdon Road and is also accessible directly from Marston Green Train Station. Ideally situated for families keen to be within a more secluded area but also benefitting from a range of local amenities.

Marston Green is a a sought-after district of North Solihull due to the local schools which have high Ofsted Ratings and the nearby train stations, which offer regular train journeys into Birmingham City Centre (9 minutes) and Birmingham International Train Station, Airport and the extremely popular Resorts World (5 minutes).


Approached via a gravel driveway offer space for for several cars leading to an enclosed porch, also side tradesman entrance to the garden and the detached garage.

Kitchen / Diner - Bi-fold doors giving access to the garden, ceiling down lights, karndean flooring and two upright radiators. Matching wall, drawer and base level units with lighting and quartz work surfaces over incorporating a moulded sink unit with drainer. Built in double oven and separate microwave. Integrated appliances to include: dishwasher, freezer. An kitchen Island with ceramic hob with storage a seating area.

Utility Room - Door leading out to the garden with window to the side, karndean flooring, ceiling down lights. Matching wall and base units with quartz work surfaces over with plumbing for a washing machine.

Annexe Shower Room - Tiled flooring, ceiling down lights, and door leading out the the rear garden. walk-in shower with mains shower, wash hand basin with vanity unit under and a heated towel rail.

Stairs & Landing - Having a double glazed obscure window half way up the stairwell , ceiling light point and doors leading off too:

Bedroom One - Overlooking the rear, ceiling light point and a radiator point.

Disclaimer - Property reference 30104779. The information displayed about this property comprises a property advertisement. Rightmove.co.uk makes no warranty as to the accuracy or completeness of the advertisement or any linked or associated information, and Rightmove has no control over the content. This property advertisement does not constitute property particulars. The information is provided and maintained by Ferndown Estates, Marston Green. Please contact the selling agent or developer directly to obtain any information which may be available under the terms of The Energy Performance of Buildings (Certificates and Inspections) (England and Wales) Regulations 2007 or the Home Report if in relation to a residential property in Scotland.