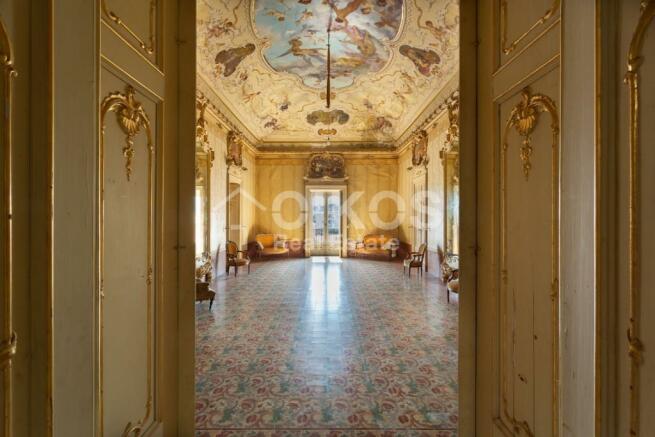 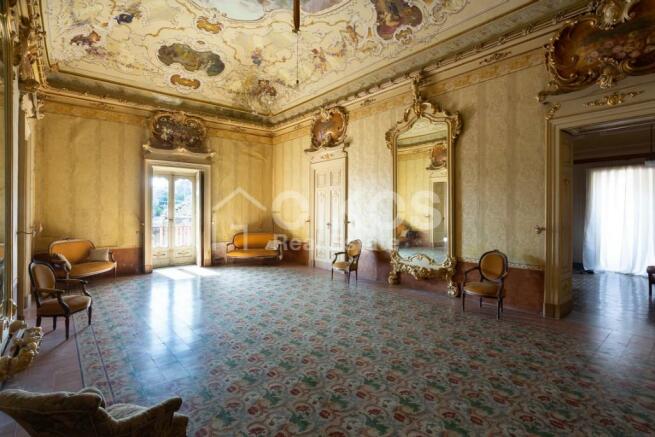 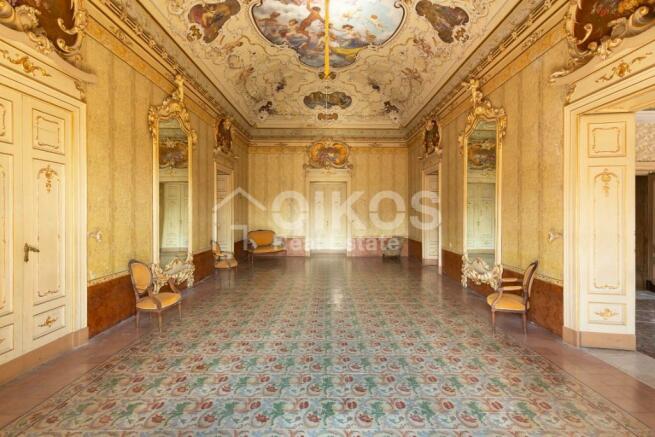 Ancient Noble Palace is an authentic jewel set in the heart of Palazzolo Acreide and dates back to 1700. Subsequently, in 1900 it was restored and enriched with suggestive decorative elements. The facade has a door and windows framed in limestone and balconies supported by carved shelves. The richness of the decorations, the mirrors and the polychromies of the original cement tiles, now increasingly rare, give the building great charm. An evocative setting that tells the story, the taste and the splendor that remind us of the atmosphere of the past. The building is accessed through a large entrance onto which there is a concierge, the old cart and two warehouses. A wide pitch stone staircase, surmounted by an arch with stuccoes, leads to the first floor.

On the first floor we admire a wonderful hall with imposing ancient mirrors. The precious frescoes on the vault were made by the famous Catania painter Alessandro Abate. There are also four lounges overlooking the central hall, one decorated with stuccoes and the other three with vaults painted with frescoes by the painter Scalia. Another internal wooden staircase leads to the mezzanine equipped with a large entrance hall, the closet which is accessed from the kitchen, two bathrooms and an attic consisting of several rooms, one of which is quite large garden

An interesting element of the Ancient Noble Palace is the large internal garden, which overlooks a decorated glass door and mullioned windows. The beautiful garden offers the palace great brightness and air. The ideal place for evenings with friends.

Ancient Noble Palace in the ancient village among the most beautiful in Italy, is located near the church of San Paolo, the ancient Greek theater and the rock sanctuary with the famous Santoni from the mysterious cult of the Magna Mater. It is only 30 minutes away from the nearby Baroque Noto. 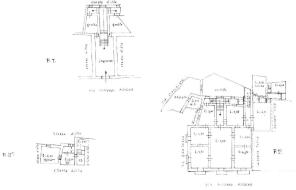 In an evocative panorama of baroque monumental churches and palaces of almost inexpressible beauty, OIKOS Immobiliare is born. Real estate brokerage and tourism development agency, OIKOS bases its work on technological research and innovative proposals. Using professionals attentive to the quality of service allows customers to choose from a range of attractive offers ensuring maximum security and reliability.

This is a property advertisement provided and maintained by Oikos Real Estate, Siracusa (reference 71736) and does not constitute property particulars. Whilst we require advertisers to act with best practice and provide accurate information, we can only publish advertisements in good faith and have not verified any claims or statements or inspected any of the properties, locations or opportunities promoted. Rightmove does not own or control and is not responsible for the properties, opportunities, website content, products or services provided or promoted by third parties and makes no warranties or representations as to the accuracy, completeness, legality, performance or suitability of any of the foregoing. We therefore accept no liability arising from any reliance made by any reader or person to whom this information is made available to. You must perform your own research and seek independent professional advice before making any decision to purchase or invest in overseas property.