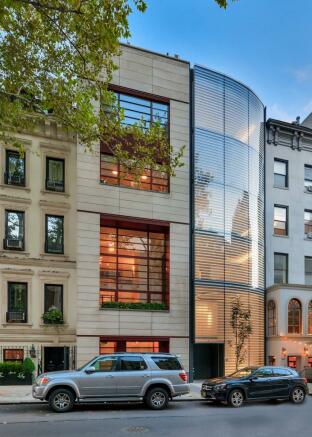 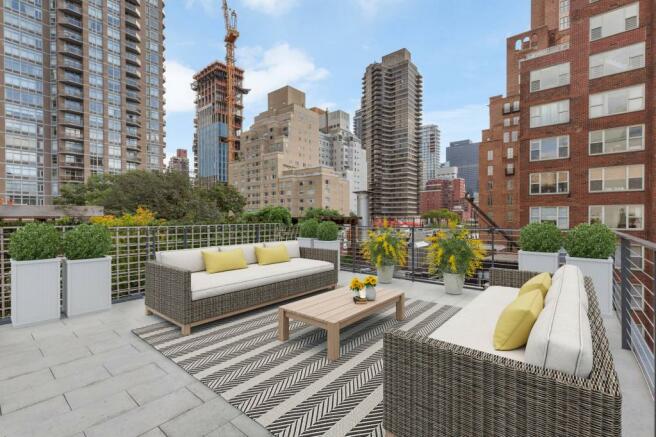 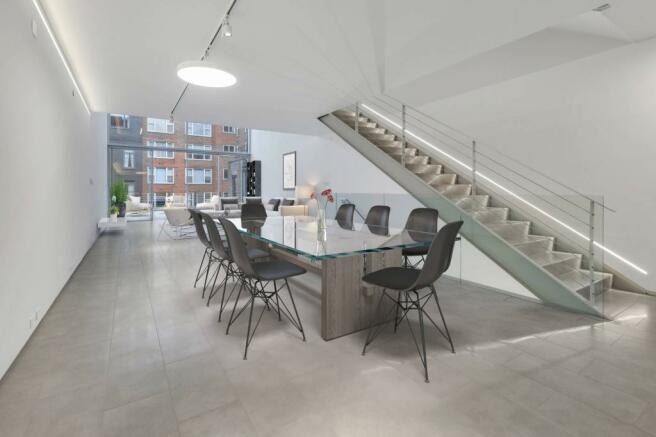 This bulletproof townhouse for sale in in New York City is an exceptional architect designed six-bedroom property, spread over seven levels, plus roof deck on the Upper East Side, Manhattan.

162 East 64th Street was designed by Rafael Viñoly Architects (VAR) for the Argentinian businessman Eduardo Eurnekian. Viñoly's creations not only represent some of the most luxurious and prominent buildings in Manhattan's Skyline such as 432 Park Avenue, 125 Greenwich, 277 Fifth Avenue, but also a complex level of engineering that blends with timeless design. Rafael Viñoly is a globally acclaimed architect with stunning projects all over the world, including Tokyo International Forum, The Curve Theatre at 20 Fenchurch St in London (otherwise known as the Walkie-Talkie building). He has designed multiple airports, bridges, stadiums and several universities including the Princeton University Carl Icahn Laboratory and Princeton's Stadium.

162 East 64th Street is a seven-storey building with a lift, constructed as a crescendo where each floor becomes increasingly spectacular.

There is no property in the city which has ever compared to this magnificent 10,400 sq ft (966 sqm) home. The bulletproof structural glass façade is the building’s most distinctive feature. The curve allows for a wider visual angle from the inside. The glass travelled from Germany to Spain where it was given its characteristic curved shape and was later laminated multiple times.

This six-bedroom, eight-bathroom contemporary residence was built in 2018. The property has a landscaped roof deck and multiple outdoor spaces.

The lowest level has a massive 100 ft open cellar with 36 ft ceilings. The interior has a fresh and modern style which is flooded with natural light from the large skylight. The area can be used as a meeting space, trading floor, for entertainment or sports and recreation. Other lower floors could be used for commercial use where the owner could run their business.

The fourth floor opens to a fascinating penthouse. The living room features a 34 ft floor to ceiling window that leads to a 600 sq ft (56 sqm) terrace. The living room is 1000 sq ft (93 sqm) and is perfect for entertaining or displaying artwork. A terraced dining space is paired with a good-sized kitchen with two Miele double refrigerators and a double dishwasher, wine cellar and cabinet space. Also, on this floor is a large bedroom overlooking the Avenue.

On the fifth floor, a media room separates a large bedroom on the north side and two bedrooms on the south side, all are en suite.

The master bedroom is located on the next floor overlooking the Avenue. The walk-in closet is connected to a superb Bianco Dolometti marble bathroom. The sixth bedroom also has a large marble bathroom. There are floor to ceiling windows in every room.

A skylight illuminates the way to a private roof deck with 360-degree views across the city. Security and safety were paramount in the construction process with the building supporting the best technology.

VAR will work with the buyer to customise final finishes to the taste and necessities of the new owner.

The family friendly Upper East Side is known for its prime real estate and designer boutiques and is classic New York City. Central Park is nearby, and the area is easily accessed by three subway lines.

This incredible bulletproof townhouse in NYC is attracting enormous attention and has been named as one of Rightmove’s most viewed properties in 2019. 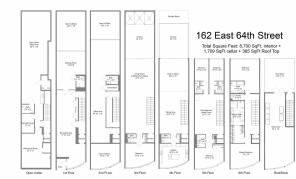 Learn everything you need to know to successfully find and buy a property in USA.

The company is uniquely positioned and provides a full range of residential property services and we pride ourselves on delivering a professional and personal service at all times.

One of the key differences between Sphere Estates and other real estate agencies is our ability to provide end-to-end services to our buyers. We will be building on the concept of the strong links be

This is a property advertisement provided and maintained by Sphere Estates, London (reference P-20076) and does not constitute property particulars. Whilst we require advertisers to act with best practice and provide accurate information, we can only publish advertisements in good faith and have not verified any claims or statements or inspected any of the properties, locations or opportunities promoted. Rightmove does not own or control and is not responsible for the properties, opportunities, website content, products or services provided or promoted by third parties and makes no warranties or representations as to the accuracy, completeness, legality, performance or suitability of any of the foregoing. We therefore accept no liability arising from any reliance made by any reader or person to whom this information is made available to. You must perform your own research and seek independent professional advice before making any decision to purchase or invest in overseas property.