Watten Mains Farmhouse sits in an elevated, south-facing position with views over the local countryside and beyond. It is category “B” listed and dates from 1763.

It is an attractive and substantial stone-built property of traditional design beneath a pitched slate roof. The accommodation is over three storeys and laid out on an L-shaped plan. It includes three reception rooms, seven bedrooms (one en suite) and three bathrooms.

There are a number of attractive internal features including cornices, flagstone floors, decorative wooden stair spindles, sash and case astragal windows, timber panelling, a stove in the drawing room and Aga in the kitchen. The kitchen has recently been renovated.

Externally, the house is harled and painted white with black painted ashlar margins. It is a three-bay house with a symmetrical front.

Watten Mains is situated approximately eight miles to the west of the Royal Burgh of Wick in the heart of mainland UK’s most northerly county, Caithness. The village of Watten is just over one mile distant and has a shop/post office, primary school, petrol station and hotel. Wick has a good range of the usual utilities and a commercial airport with daily scheduled flights to Aberdeen and Edinburgh. The airport can also accommodate private jet aircraft. The railway station has daily services to Inverness.

Fourteen miles away is the town of Thurso. It has a population of around 9,000 people and is the commercial centre of the far north of Scotland.

Caithness is well known for its royal connection with the Castle of Mey, one of the former homes of the late Queen Mother, now owned by her grandson, Prince Charles. It is situated 18 miles north of Watten Mains. Prince Charles (known in Scotland as the Duke of Rothesay) enjoys an annual holiday at the castle, which is open to visitors, together with its fabulous garden, from May through September.

There is a double garage and parking situated to the rear of the house.

The house is positioned centrally within mature garden grounds, which are enclosed by hedging to the front and deciduous woods on the remaining three sides.

The property is set in approximately 6 acres including a paddock and woodland. The garden is laid to lawn in front of the house with gravel paths and borders stocked with shrubs and flowering plants. A walled garden lies to the east of the house.

To view this media, please visit the on-line version of this page at www.rightmove.co.uk/property-for-sale/property-53456466.html 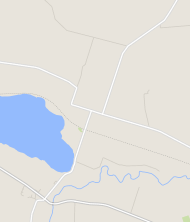 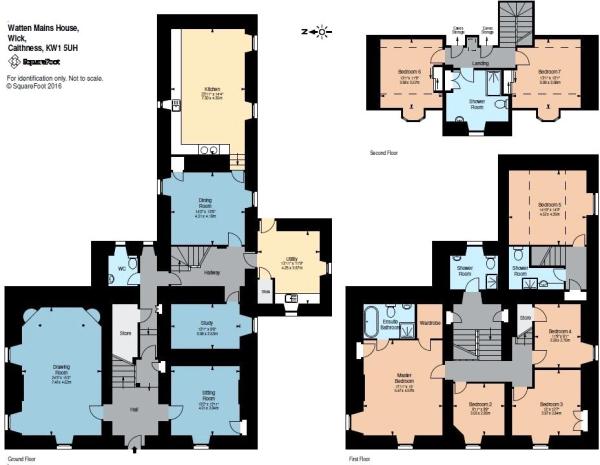 Disclaimer - Property reference INV180025. The information displayed about this property comprises a property advertisement. Rightmove.co.uk makes no warranty as to the accuracy or completeness of the advertisement or any linked or associated information, and Rightmove has no control over the content. This property advertisement does not constitute property particulars. The information is provided and maintained by Strutt & Parker, Inverness. Please contact the selling agent or developer directly to obtain any information which may be available under the terms of The Energy Performance of Buildings (Certificates and Inspections) (England and Wales) Regulations 2007 or the Home Report if in relation to a residential property in Scotland.