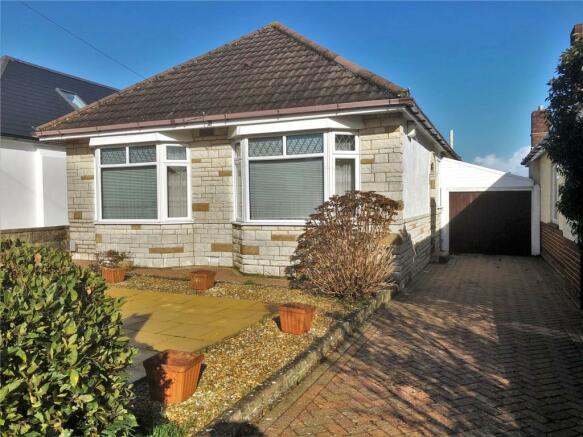 The accommodation comprises of the following approximate room sizes:

FRONT GARDEN Contained within a dwarf brick wall boundary, laid for ease of maintenance to a paved area with central circular flower bed and flower borders, block paved driveway approached by double opening wrought iron gates providing off-road parking and giving access via the side of the bungalow to the rear garden and garage, together with a further Car Port.

REAR GARDEN Immediately abutting the property is a paved patio area. This in turn leads to the remainder of the garden which is laid to 2 lawned areas with a paved pathway leading to the end of the garden. The rear garden is contained within a block wall and timber boundary fencing. There is a brick built storage shed approached via a frosted double glazed door with electric light and power. There is also an outside water tap in the rear garden.

GARAGE Detached single garage with window to side aspect, metal up and over door.

SERVICES Mains water, sewerage, gas, electric and telephone line are currently connected. These services, associated equipment and fitted appliances have not been tested by Blackstone and are subject to each authority's own regulations.

To view this media, please visit the on-line version of this page at www.rightmove.co.uk/property-for-sale/property-62860608.html?premiumA=true 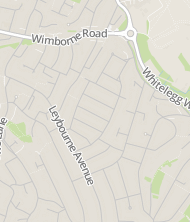 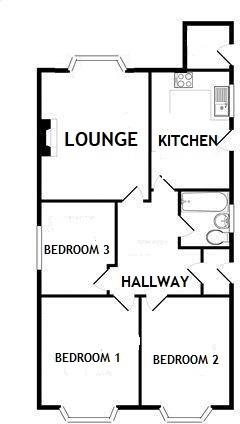 Disclaimer - Property reference BBK180094. The information displayed about this property comprises a property advertisement. Rightmove.co.uk makes no warranty as to the accuracy or completeness of the advertisement or any linked or associated information, and Rightmove has no control over the content. This property advertisement does not constitute property particulars. The information is provided and maintained by Blackstone, Bournemouth. Please contact the selling agent or developer directly to obtain any information which may be available under the terms of The Energy Performance of Buildings (Certificates and Inspections) (England and Wales) Regulations 2007 or the Home Report if in relation to a residential property in Scotland.