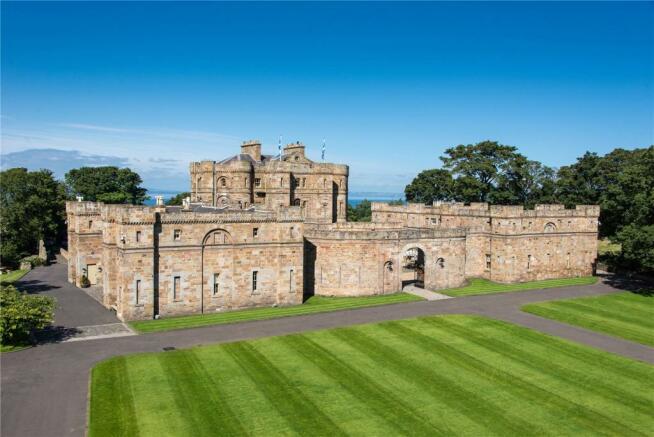 Seton Castle is a fully restored, opulent but welcoming 13 bedroom family home surrounded by 13 acres of private gardens and parkland. It is the consummate romantic Scottish castle, updated to a superb standard for modern living.

The castle was built in 1789 by acclaimed architect and designer Robert Adam using the stone from Seton Palace, described as Mary Queen of Scots’ preferred retreat. Seton Castle was Robert Adam’s final project in Scotland and his light but masterful touch is in evidence in the beautifully executed ceiling plasterwork, curved oak panelled doors and dramatic bay windowed rooms. Castellated features such as slit windows and turrets are strikingly imposing from the outside but discreetly located in the numerous turrets – thus allowing it to retain the feel of a grand family home when inside. Secret staircases, curved doors, curved walls, arched windows and hidden doors add to the charming sophistication of the architecture and design.

The unbroken ownership of Seton Castle by the Wemyss family from the late 18th century until 2003 served to freeze Seton in a protective time warp, ensuring the preservation of the elegant architectural detail created by Adam. Seton has been sensitively and richly refurbished to fit today’s world, including the installation of a full security system, creation of a state of the art gym, playroom, huge double AGA kitchen, magnificent silk-lined dining room, extensive billiard room, traditional olde world bar, cinema, guest cottages, apartments and helipad.

In addition to the main seven bedroom castle, the estate includes three separate properties - The Darnley and The Bothwell are self-contained cottages each with a living room, kitchen, three bedrooms, bathroom and WC. The Hideaway is a delightfully romantic suite hidden at the top of a turret spiral staircase.

The working stables at Seton have been magnificently refurbished and include a foaling stable. Adjacent to the stables lies the generous coach house and the characterful Stable Bar - the castle’s authentic private tavern, situated in the original tack room of the stable block.

The restoration project has been both exhaustive and faithful to architectural integrity: a two year long restoration saw a team of expert stonemasons, stone by stone, and using painstakingly sourced period sandstone and limestone, rebuild the castle’s many chimneys and turrets as well as the sweeping rooftop parapets.

The installation of 17th century French oak flooring, modern central heating system, entertainment system and security system all sensitively installed hidden from sight help to give the home a most welcoming, warm and private appeal.

Seton is ideally situated within East Lothian, an historically-rich, green and beautiful part of Scotland. The Firth of Forth can be seen from the castle’s north facing windows, as can the Forth Rail Bridge, Arthur’s Seat and the city of Edinburgh.

Seton is within 12 miles of Edinburgh via the A1. There is a picturesque local railway station with regular trains to Edinburgh taking 20 minutes.

East Lothian is the home of the world’s oldest golf club. Indeed, Mary Queen of Scots is documented as having caused scandal by playing golf at Seton in 1568 following the death of her husband Lord Darnley. The open championship course of Muirfield is a mere 8 mile drive from Seton.

East Lothian has long attracted field and water sports enthusiasts. The Firth of Forth offers spectacular kite-surfing while Belhaven Bay is very popular with surfers and there is sailing and coastal rowing at North Berwick. The region is also known for driven and walked-up game shooting, notably for grouse, pheasant and partridge.

The picturesque village of Longniddry, just 1 mile away, serves the local community with shops, restaurants and other services including dental and vet’s practices.

Seton is ideally located for several of the best schools in Scotland, including Loretto School, just 4 miles away.

From Edinburgh take the A1 dual carriageway east. Leave the dual carriageway at the exit signposted to North Berwick (A198). Turn right at the roundabout continuing on the A198 towards Longniddry. Seton Castle is set in the trees on the left hand side after about 1 mile.

To view this media, please visit the on-line version of this page at www.rightmove.co.uk/property-for-sale/property-73580038.html 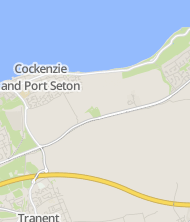 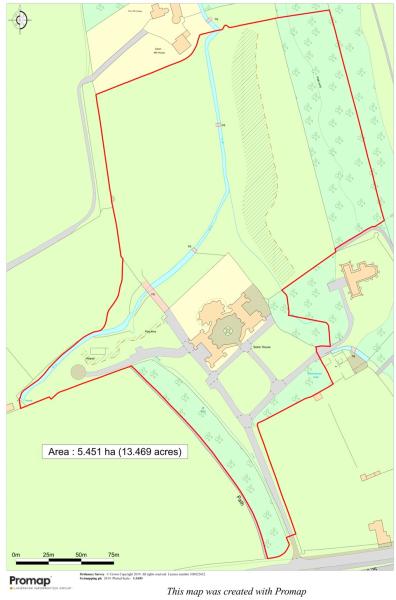 Disclaimer - Property reference EDS140101. The information displayed about this property comprises a property advertisement. Rightmove.co.uk makes no warranty as to the accuracy or completeness of the advertisement or any linked or associated information, and Rightmove has no control over the content. This property advertisement does not constitute property particulars. The information is provided and maintained by Savills, Edinburgh Country. Please contact the selling agent or developer directly to obtain any information which may be available under the terms of The Energy Performance of Buildings (Certificates and Inspections) (England and Wales) Regulations 2007 or the Home Report if in relation to a residential property in Scotland.