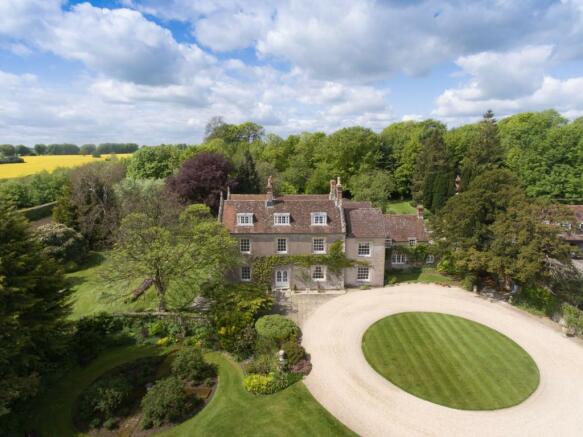 Pertwood Manor Farm is a 772 acre ring fenced, predominantly arable farm, that lies to the north of the A303 near Hindon, Wiltshire. At the heart of the farm is the historic hamlet of Pertwood, comprising an attractive Grade II listed Manor House, 5 further cottages and a flat let on Assured Shorthold Tenancies. There are a variety of outbuildings including traditional barns, staff room, workshop and extensive garaging/storage units. There are also equestrian facilities including 5 loose boxes, a tack room and former manège. The land is predominantly arable with further areas of permanent pasture and strategically positioned woodland. There are two ranges of modern farm buildings including two grain stores and a general purpose building. The farmland is attractive with gently undulating topography and a valley through the centre providing a picturesque backdrop for a family shoot.

Pertwood Manor Farm is about 3 miles to the north of Hindon, a civil parish village which is situated on the edge of the Blackmore Vale in the Cranborne Chase and West Wiltshire Downs Area of Outstanding Natural Beauty. The village is believed to date back as far as the Bronze Age and has over the years, developed into an established settlement with a thriving community.


Hindon has a range of local amenities including a village shop with post a office, doctor’s surgery, primary school and two public houses. Shaftesbury is a hilltop Saxon town which is well known for the steep cobbled street of Gold Hill.

It is situated approximately 10 miles to the south, just over the county border in Dorset, and offers a broader range of conveniences including a supermarket, a library, restaurants, chemist, banks and a selection of independent retailers.

There are a number of railway stations in the area at Warminster, Gillingham and Tisbury, the latter offers a direct route into London in under 2 hours.

From the A303, take the A350 north, towards Warminster. After almost exactly a mile, on the right hand side is a wide entrance to a drive with white gate posts, signposted to Pertwood Manor Farm.

Leisure - Being situated in an Area of Outstanding Natural Beauty, Pertwood Manor Farm is surrounded by nature reserves with a network of footpaths and bridleways allowing an excellent variety of walking and riding routes. The Wessex Ridgeway, Monarch’s Way and Orange Way are famous, long-distance footpaths that pass through Hindon. The local hunt is the South and West Wilts, one of the oldest foxhound packs in England which was originally founded by Lord Arundell in 1690. The South and West Wilts hunt is popular with varied landscape incorporating the Knoyle and Witham Vale, Great Ridge Wood, Fonthill Wood and Bradley Wood as well as downland country. There are a number of high calibre shoots in the locality as well excellent chalk stream fishing.

To view this media, please visit the on-line version of this page at www.rightmove.co.uk/property-for-sale/property-92945759.html 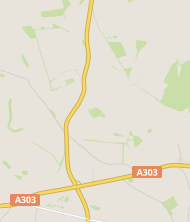 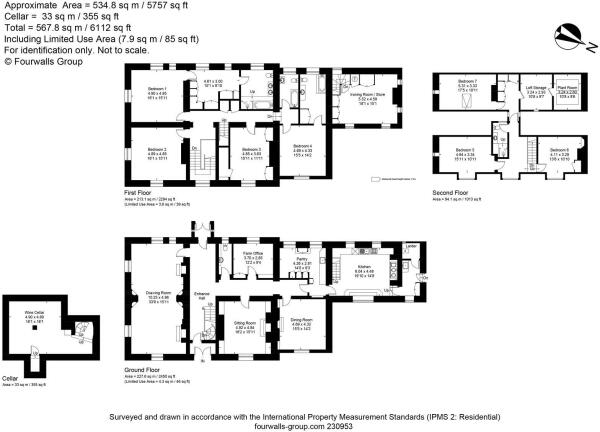 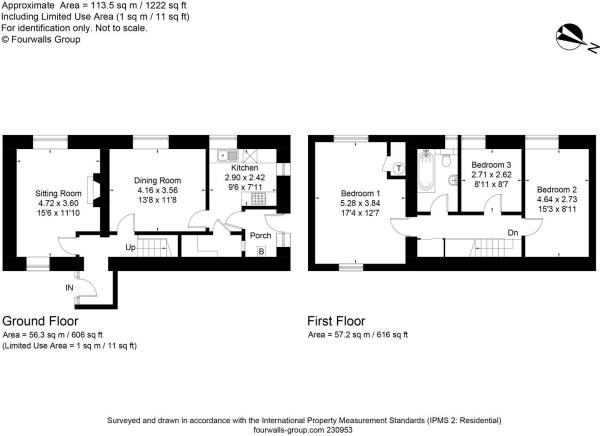 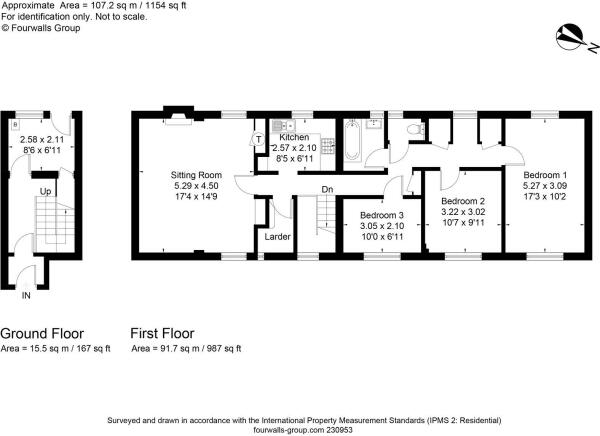 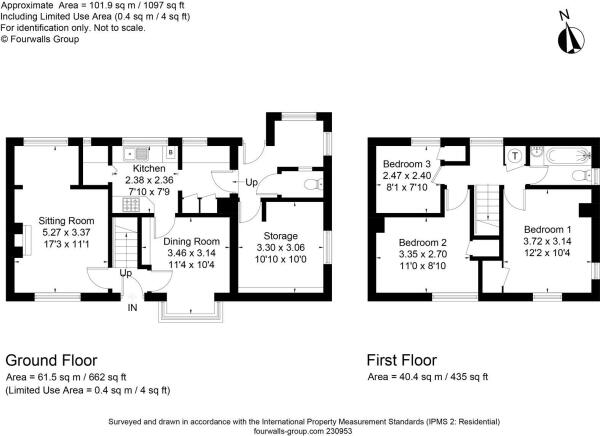 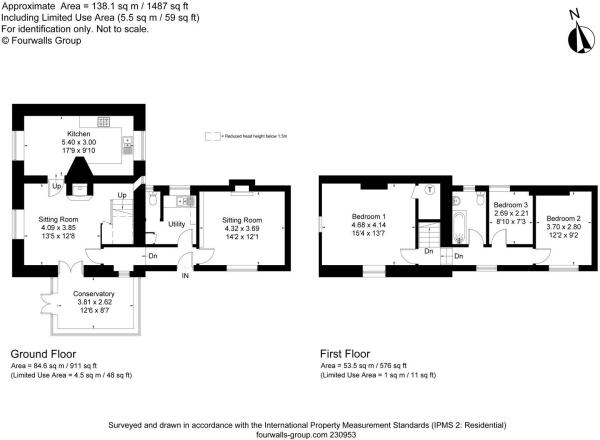 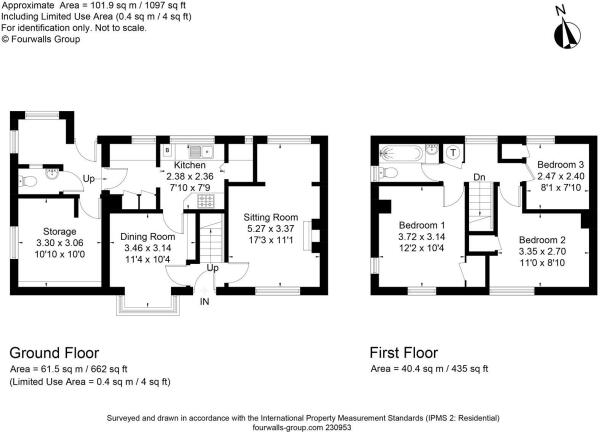 Disclaimer - Property reference LAR190008. The information displayed about this property comprises a property advertisement. Rightmove.co.uk makes no warranty as to the accuracy or completeness of the advertisement or any linked or associated information, and Rightmove has no control over the content. This property advertisement does not constitute property particulars. The information is provided and maintained by Savills, Country Department. Please contact the selling agent or developer directly to obtain any information which may be available under the terms of The Energy Performance of Buildings (Certificates and Inspections) (England and Wales) Regulations 2007 or the Home Report if in relation to a residential property in Scotland.