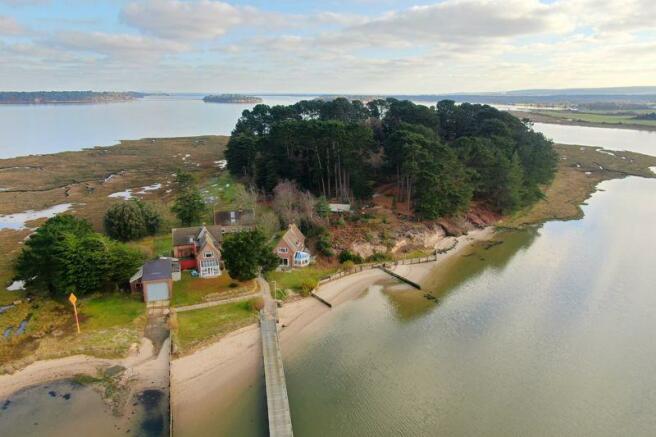 The term ‘once in a lifetime opportunity’ can often be casually bandied around, yet in the case of Round Island, the phrase really is true. This unique spot of land surrounded by the world’s second largest natural harbour has been in the ownership of the same local family since 1968 but is now being offered to let for the first time. This really is a holiday home like no other and is sure to endear all age groups with its isolated charm, making it a place to truly disconnect from modern life and unwind.

You’ll be sure to want to bring your family and friends, so included in the tenancy are three furnished cottages, each capable of sleeping 6-8 people, and each with fantastic views to different aspects, as well as each having its own private patio for barbecues. Residents will have use of the sandy beach and pier as well as enjoyment of the islands many acres of woodland with stunning elevated harbour views - a prime spot for den building and hide and seek!

The island is looked after by resident caretakers, who will meet the new occupiers and their guests on dry land at a marina in Poole before transporting them across Poole Harbour and landing them safely at Round Island’s private 110 ft long pier around 15 minutes later. For those wanting to arrive under their own steam, or rather sail, their own boat is more than welcome, with pontoon berths and swinging moorings available to accommodate vessels up to 40 ft.

The three cottages and caretaker’s residence are grouped together at the end of the island nearest the pier and beach and the owners will retain a house and lodge at the opposite end of the island for their own occasional use. At the sea end of the pier sits a picnic bench, offering an inviting spot for a few hours of fishing or an al fresco supper as the sun goes down and the waves lap beneath your feet.

The island’s vessel, aptly named ‘Arripay’, offers a daily reminder that you could well be walking in the footsteps of Poole’s most infamous pirate. Harry Paye, corrupted to ‘Arripay’ by the Spanish, reputedly lived on the island over six centuries ago and is still celebrated by the annual Harry Paye Day in Poole each year.

Paye led hundreds of naval raids along the French and Spanish coasts and intercepted hundreds more ships heading to the port of Poole. So embittered by his relentless pillaging, in 1405 a combined flotilla of French and Spanish ships attacked Poole in retaliation, looting the town and setting fire to buildings. According to local legend, Harry also lent his name to the famous Old Harry Rocks chalk formation off the Isle of Purbeck, apparently hiding his ships behind the rocks awaiting passing merchantmen to relieve of their treasures.

EPC Band E - Please contact us for full copies of the EPC for each property.

To view this media, please visit the on-line version of this page at www.rightmove.co.uk/property-to-rent/property-67475163.html 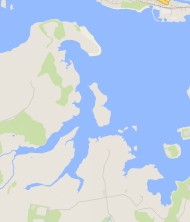 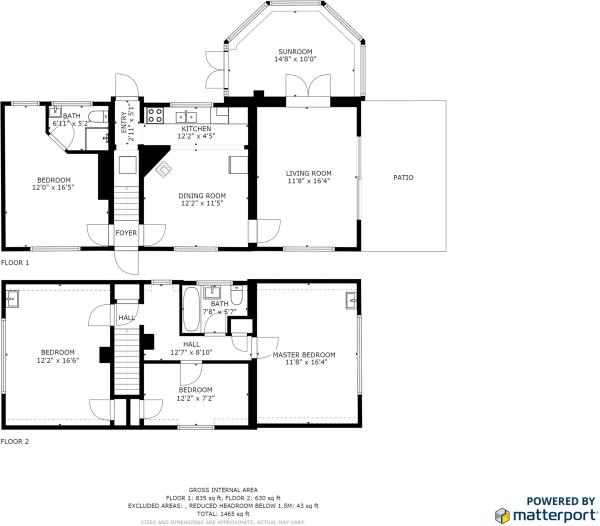 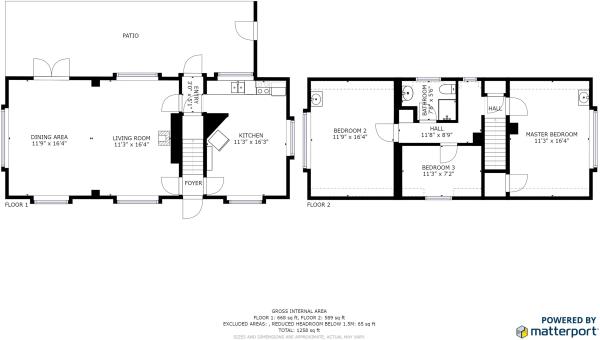 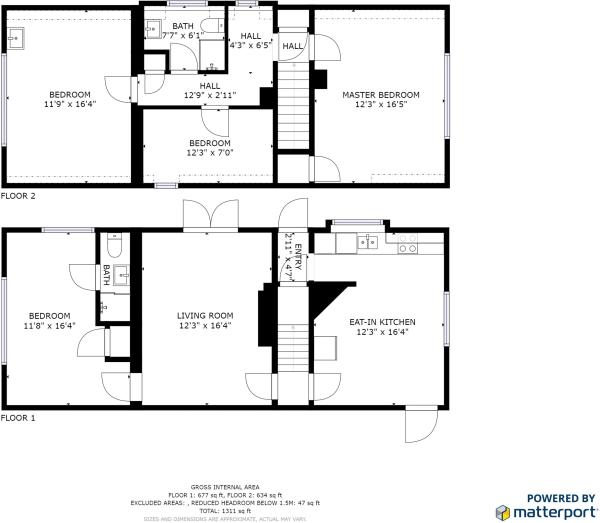 Are you letting this property?

Find out how to make it stand out from the crowd and increase your chances of letting.