Activity in the million pound plus market is soaring as wealthier buyers make moves to bigger houses or new locations, according to new data out today from the UK’s biggest property website Rightmove.

Houses with an asking price of £1million plus are taking an average of 63 days to find a buyer, which is 18 days faster than this time last year when it was 81 days. Time to find a buyer has dropped across the whole market as well for houses, but only by nine days, decreasing from 59 days in August last year to 50 days now.

The analysis also found that million pound homes are outperforming the rest of the property market for the number of sales being agreed.

In August, the number of £1million-plus houses finding a buyer rose by 105% annually, a higher rate of increase than the market as a whole, where sales agreed of houses increased by 61% year-on-year.

This highlights just how in-demand million pound properties are in the current market, with buyers willing to part with huge sums of money to buy larger homes.

At a county level, the hottest millionaire markets are in Norfolk, Wiltshire and Cornwall, where the number of sales being agreed by agents are up by 244%, 174% and 165% respectively.

Looking at the speed of local markets, the fastest sales of million pound plus homes are in Hackney, Tooting, Stoke Newington and Balham in the capital, while outside London the fastest markets are in Cambridge and Berkhamsted.

A regional look across July and August compared to the same time last year reveals that the East Midlands has seen the biggest annual increase in sales agreed for £1million plus homes, up 132%, followed by the South West, up 123%.

Rightmove’s Director of Property Data Tim Bannister, said: “Houses in the million pound plus market have always taken longer to find buyers than the wider market because of their higher price points, but our new analysis shows that wealthier buyers who are fortunate enough to be able to move to bigger homes have been driving this sector of the market to a pace not seen since back in 2014. Unsurprisingly, the counties seeing the biggest annual rise for sales agreed of million pound homes all benefit from beautiful coasts and countryside. Available stock in this price bracket is up around 2% compared to this time last year, which is the first time since 2018 that there’s been an annual jump, meaning there’s a little bit more choice for this group of buyers. However, given the surge in demand it’s still likely they’ll find themselves up against a lot of competition when they’re putting in offers.”

Lucian Cook, head of residential research at Savills, said: “The amount of housing wealth at their disposal and relative security of their household finances mean £1million-plus buyers have been quick to act on their changing housing needs and priorities. Driven by a re-assessment of their work-life balance, desire for more space and the expectation that they will work from home more often, they’ve led the surge in agreed sales seen since the market reopened. This has fed demand for good quality family homes along London’s established wealth corridors and, more noticeably, in towns such as Guildford, Winchester and St Albans, villages within striking distance of a main line station and lifestyle relocation markets such as Devon, Suffolk and north Yorkshire.”

Tom Bill, head of UK residential research at Knight Frank, added: “Demand in higher price brackets is more responsive to external events and we saw the same after the global financial crisis. Buyers who are less constrained by the mortgage market and negative sentiment around unemployment and the economy have been able to act on their desire for more space.”

Regional annual % increase of sales agreed for £1million plus homes and for all of market, July-August 2020 versus July-August 2019:

Top 10 counties for annual % increase of sales agreed for £1million plus homes:

Top 10 locations for average time to find a buyer of £1million plus homes (number of days):

The time period for national sales agreed and time to find a buyer is August 2020 versus August 2019. 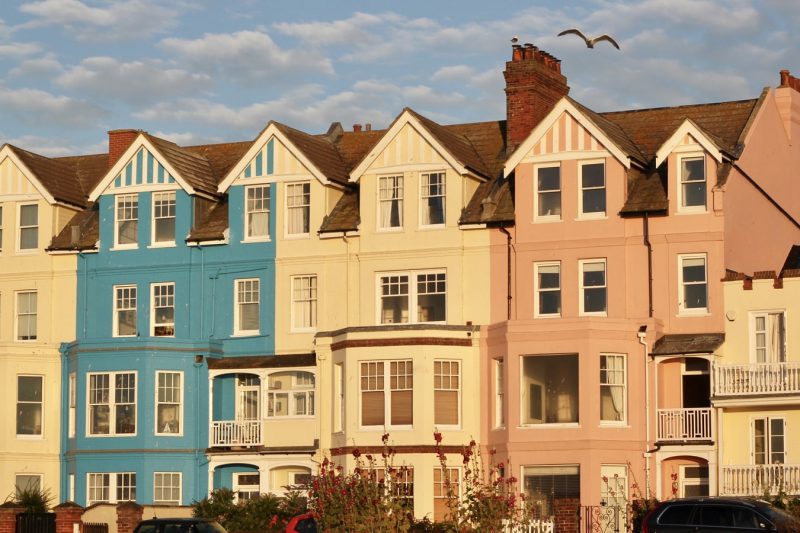 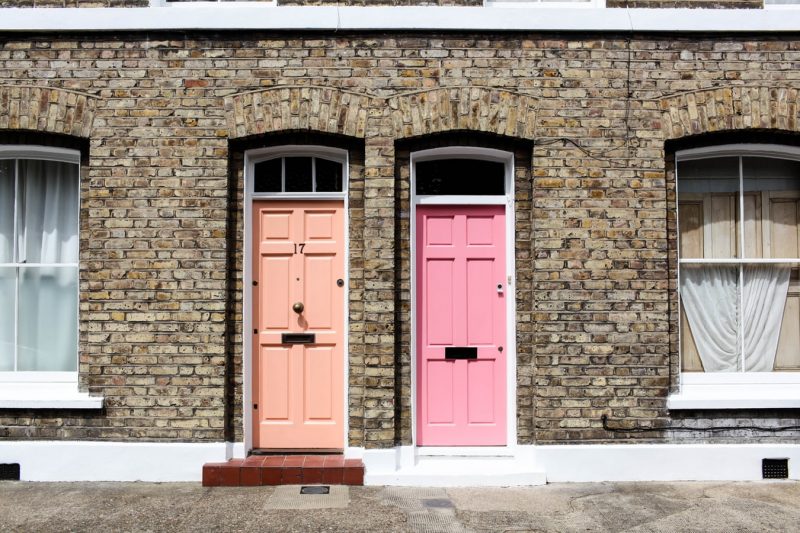 Rightmove recorded its busiest ever day on Wednesday 17th February, with visits surpassing the last record set on 8th July… 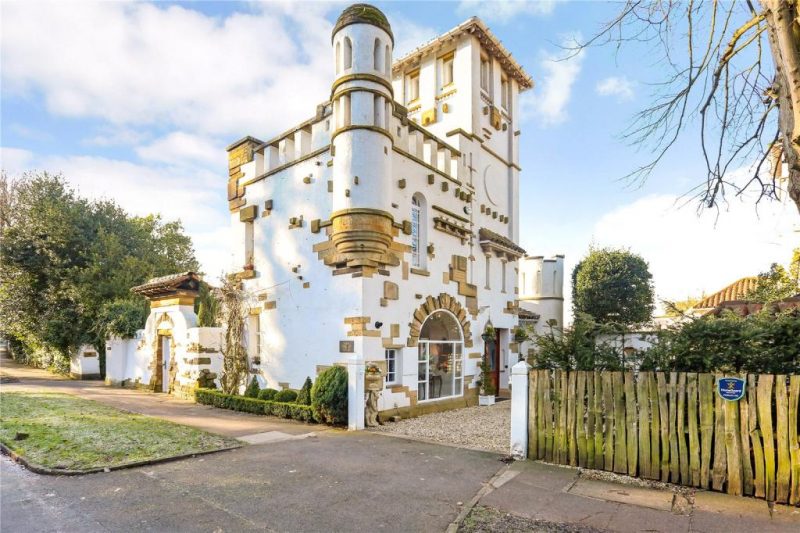 Explore the mini castle that could be yours for under £1million

This quirky mini castle, known as High Morland Lodge, was originally built as a gatehouse in 1905 and was designed…