New data revealed today from the UK’s biggest property website Rightmove shows a surge in demand for homes in coastal locations from people living in cities, leading to properties being snapped up more quickly.

The analysis examined over 120 coastal areas across Great Britain, to look at the shifts in buyer behaviour compared to before the pandemic.

Back in 2019 it was taking an average 71 days to find a buyer for a home in a coastal location. That has now dropped to 51 days, a significant drop of 20 days.

Compared to before the pandemic, the number of buyers living in cities sending enquiries to estate agent about homes in coastal locations has increased by 115%. This compares to a much lower increase of 36% in enquiries from people living in a city enquiring to move but to stay in that city. This suggests a more sustained shift in buyer preference than initially thought, driven by multiple factors such as the ability to work from home and a re-examining of priorities.

Looking locally, some coastal areas have seen average asking price growth of over 20% compared to 2019. The areas that saw the sharpest rises were Helensburgh in Dunbartonshire (+27%), Padstow in Cornwall (+24%) and Gourock in Renfrewshire (+21%).

When looking at areas that have seen the biggest increase in prospective buyers searching for a home compared to 2019, often the first sign of increased interest in an area, Dartmouth in Devon tops the list, (+117%), alongside Salcombe (+112%) and Fowey in Cornwall (+111%).

Rightmove’s Director of Property Data Tim Bannister said: “Since the start of the year, we’ve tracked the rise in popularity of areas like Cornwall and Devon, where asking prices have steadily risen driven by buyer demand. But what’s really interesting about this research is that it suggests that the initial surge of people enquiring about locations outside of cities has transitioned into a more medium term shift in behaviour.

“While this is by no means an end to city life or a mass exodus, it does suggest that many buyers are seeing city and coastal locations both as options to consider, driven by multiple factors that we’ve seen this year – such as demand for space, and the ability to work from home. All of this does mean that in some of the coastal locations that have seen a significant increase in buyers from other locations, there is added competition as people search for their next home.” 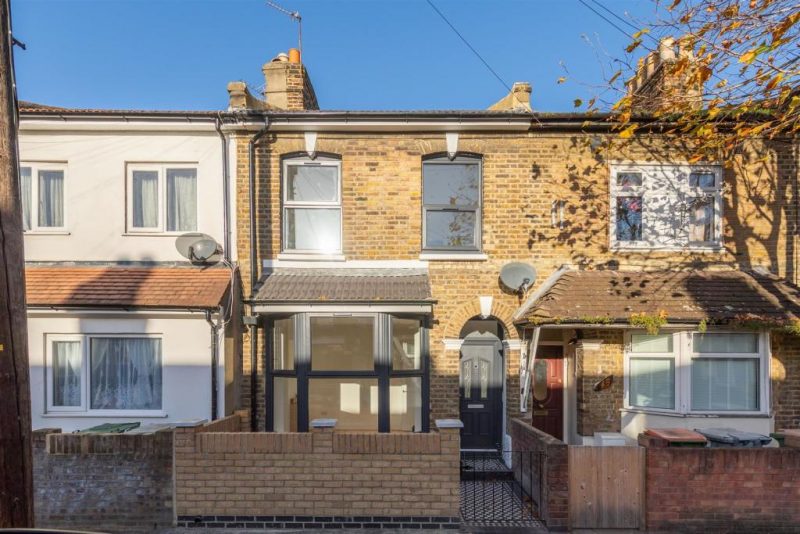 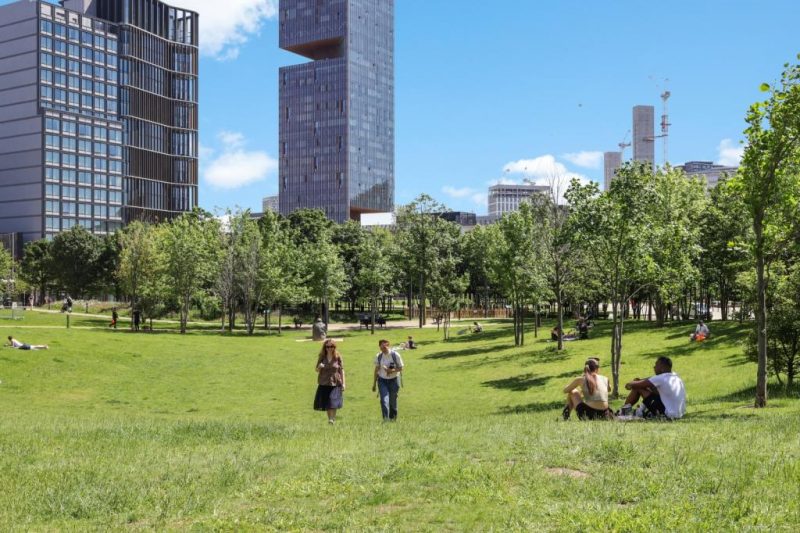 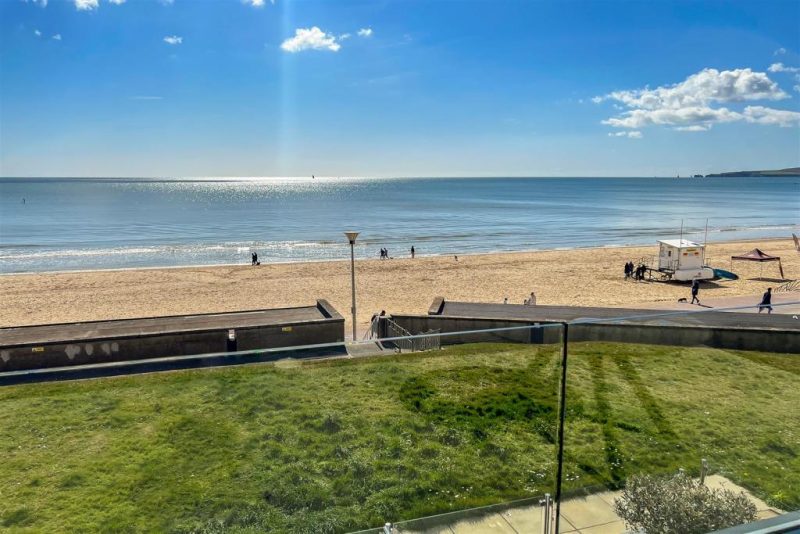 Canford Cliffs in Poole is the top seaside price hotspot

Canford Cliffs in Poole, Dorset, is the top seaside price hotspot, with asking prices rising nearly a quarter (+24%) over…