New analysis by the UK’s biggest property website Rightmove shows that homes further out on London commuter lines are seeing the biggest jump in the number of buyers looking for their next home, a complete reversal compared to this time last year.

The majority of zones have swapped demand rankings compared to the previous year, and as you move out by zone the jump in the number of buyers increases further:

The two stations that saw the biggest increase in the number of buyers were High Barnet, up 166%, followed by a station just a few stops along, Finchley Central.  Northern locations of the northern line are performing more strongly than the southern locations, and there is a clear dip in demand along the zone 1 stations. 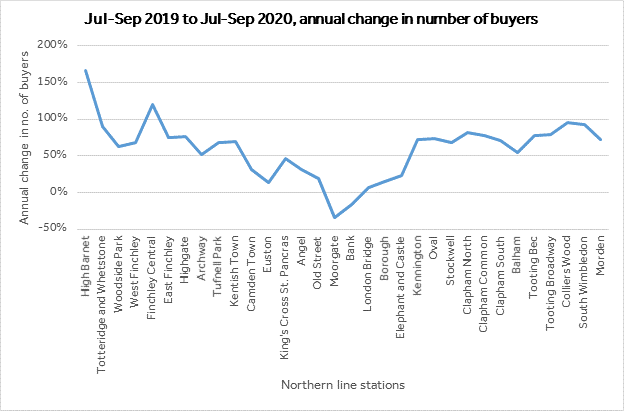 Rightmove’s Head of Property Data Tim Bannister comments:”Agents have been reporting a number of people selling up in the inner London zones and moving further out, but to see this reversal in the demand trend reflected so clearly in the data is quite something. Some buyers still expecting to commute into the centre in the long term may have now adjusted their mindset about how many zones they’re prepared to move out, leading to zone 6 being the new favourite. This data demonstrates the short term trend of more central places like Moorgate and Bank seeing lower demand right now – although it’s worth noting that it’s off strong demand levels for these locations a year ago. I do think this demand will come back eventually but it’s not clear yet how long it will take.”

Alex Corradi, Sales Manager of Winkworth’s Finchley office, said: “We’ve seen tremendous interest from buyers living in central London, Hampstead and area, seeking to move out to a larger home with a good garden in the Finchley Central area and out to High Barnet.  These are mainly couples and young families with children looking for an extra room in the house to use as an office or space outside for a garden office, as working from home becomes increasingly prevalent.  The properties may range from Victorian and Edwardian houses to homes built in the post-war era, from £700,000 to £1.4m.  Good schools are also important to this group of buyers and this part of North London is still a convenient commute for when people do need to travel to their place of work.” 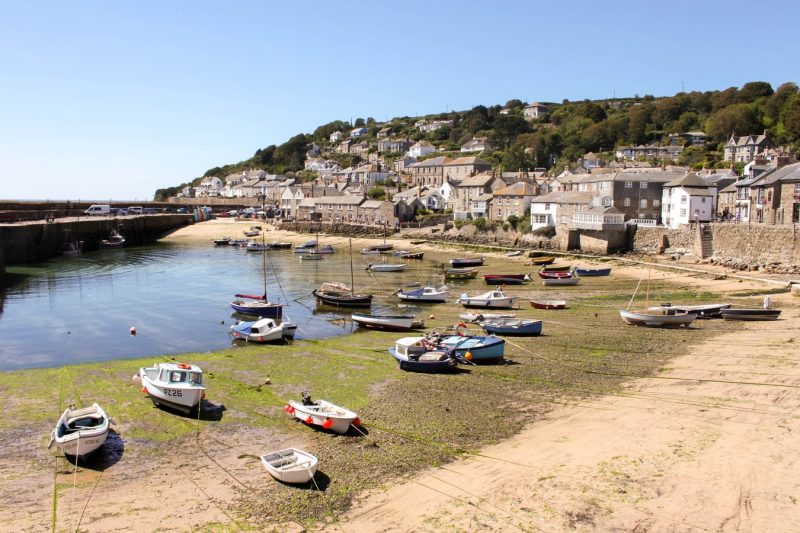 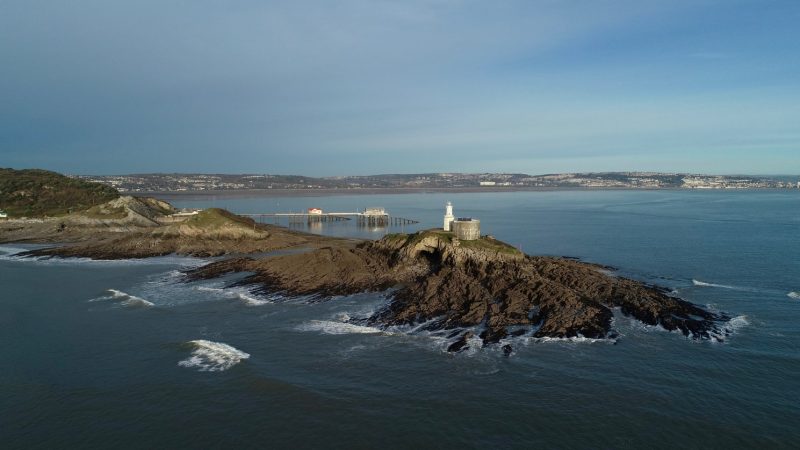 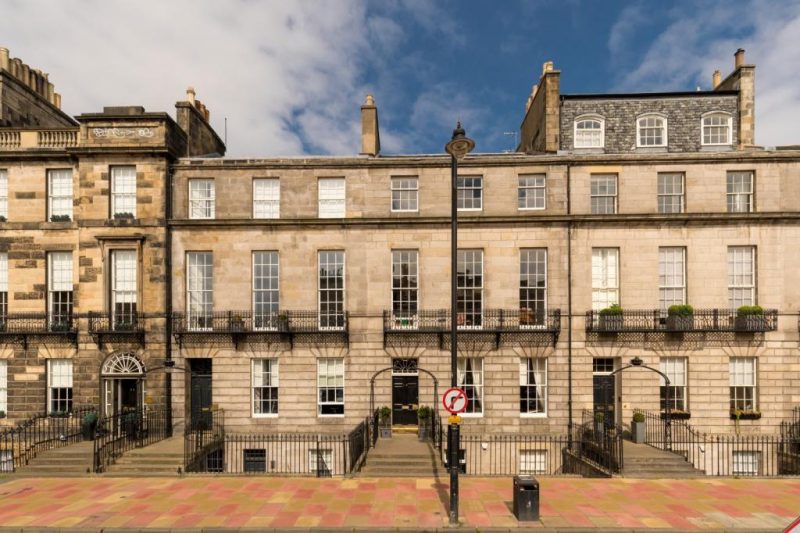