New data from the UK’s biggest property website Rightmove reveals that London was 2021’s most searched for destination by buyers looking for their next home, just pipping Cornwall to the post.

London is historically the most searched for location on Rightmove, however in January and February 2021, Cornwall replaced London for the highest number of searches.

After being overtaken again by London in March and April, Cornwall again led buyer searches from May to September, after which London led for the rest of the year.

This smaller gap reflects changed buyer preferences in 2021, where more people looked for homes near coastal areas for reasons such as changed living priorities, or the ability to work from home, while the return of London to the top of searches later in the year highlights its returning popularity.

Rhos On Sea in Wales topped the list of buyer search hotspots – areas that saw the biggest increase in buyer searches compared with 2020. Searches for the coastal town increased more than nine times (+858%) compared to 2020.

All of this year’s buyer search hotspots are either villages, or located near the sea, a sign of the increase in popularity this year for homes in coastal or countryside areas.

In December, Marazion in Cornwall saw a nearly triple fold increase in weekly buyer searches (+198%) and more than double the number of searches compared to last year (+148%) following its bid to become the UK’s smallest city, as part of a competition for the Queen’s Platinum Jubilee celebrations.

Chadlington, in the Cotswolds, is third in this year’s list of buyer search hotspots. Searches for the area have soared this year following its profile in the hit Jeremy Clarkson TV Show, ‘Clarkson’s Farm’ – peaking in June where searches for the area were 511% higher than last year.

In the week leading up to the release of the thriller film ‘Last Night In Soho’ in October, buyer searches for Soho doubled (+100%) compared with the same week in October last year.

Tim Bannister, Rightmove’s Director of Property Data comments: “Having 95% of the UK property market located in one place means Rightmove is the destination that curious and prospective buyers turn to first when beginning their journey of deciding where to move to. Our search data gives us real-time insight into what buyers are looking for from their next home, and the areas that are attracting future movers. It also gives us a unique understanding of how current events and culture can inspire people to imagine the life that could be in a new area, from countryside living in the Cotswolds inspired by the ‘Clarkson’s Farm’ TV show, to living in what could potentially be the UK’s smallest city in Marazion, Cornwall.”

Most searched for areas 2021 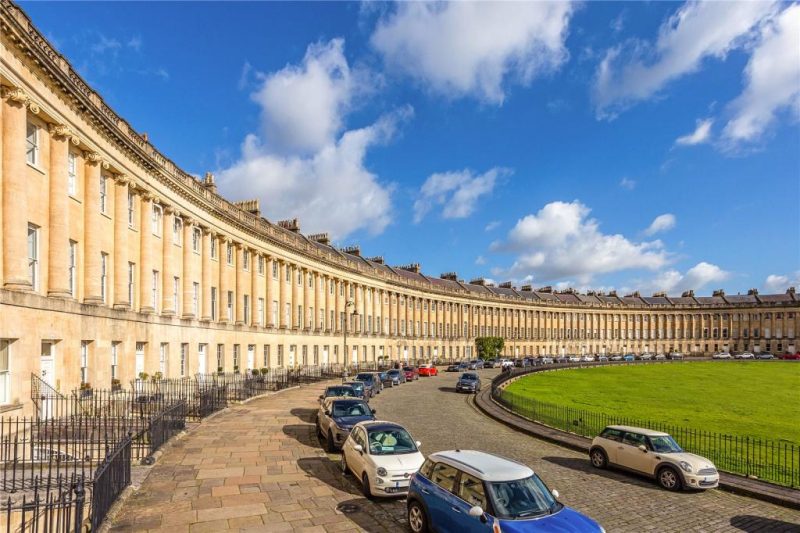 Bath is the top city price hotspot across Great Britain, with asking prices rising 15% over the last year, more… 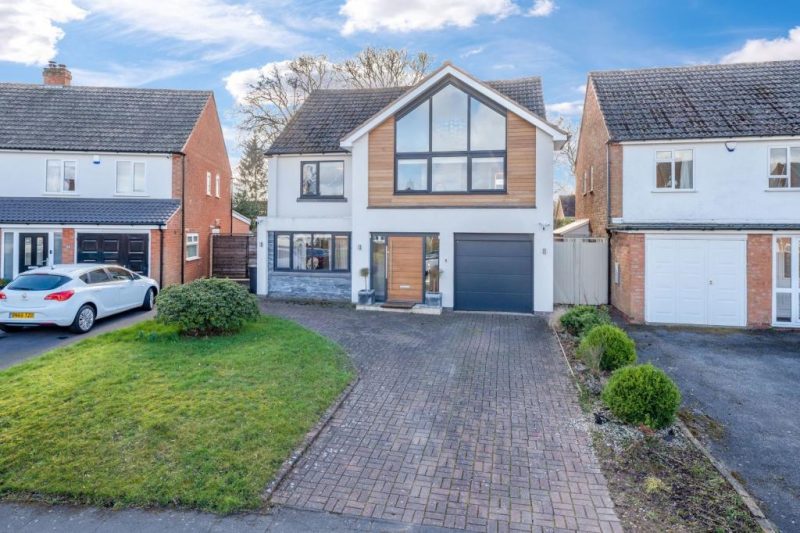 The town of Shirley in Solihull is the new buyer competition hotspot in Great Britain, with competition between buyers more… 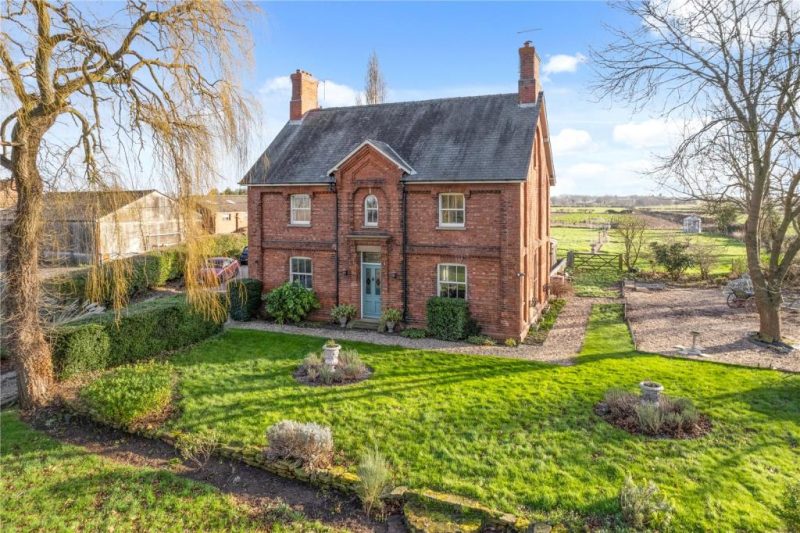 Rightmove’s most viewed homes in March