Mountain Ash in Wales is this year’s price hotspot

New data from the UK’s biggest property website Rightmove reveals that Mountain Ash, in Rhondda Cynon Taf, Wales, is this year’s property price hotspot, with average asking prices in the area jumping by 31% this year.

Porth, in Rhondda Cynon Taf is second on this year’s price hotspot list, where asking prices have risen by 26%, and Kirkby in Liverpool is third at 21%.

Wales tops the tables as this year’s regional price hotspot. Average asking prices are up 10.5% in Wales compared to last year, followed by the South West (+9.6%) and the South East (+9.1%)

Further highlighting the popularity of properties in areas of Wales this year, Holyhead has topped the list of areas that have seen the biggest jump in sales agreed. The number of sales agreed in Holyhead has risen 58% compared to last year, and four of the top ten areas are in Wales.

Dalgety Bay, in Fife, Scotland is this year’s quickest market – with homes in the area finding a buyer in an average of two weeks. The top ten is predominantly locations in Scotland, however Scotland often leads the way in these rankings due to the differing process of securing a buyer compared to England and Wales.

A combination of sustained high demand, and shortage of properties for sale this year, has meant competition between buyers for the properties available has risen by more than a third during 2021 (36%).

Demand is set to continue to be high into 2022, and with every region hitting record price growth this year and seven in ten homes for sale on Rightmove finding a buyer, it may signal an opportunity for those considering a move in the new year to get the most for their property.

Tim Bannister, Rightmove’s Director of Property Data comments: “This year has seen significant growth in average asking prices across so many areas of Great Britain. Strong competition for available properties, driven by low stock and high demand, has propped up asking prices throughout the year, and agents report that having multiple bidders for available properties will continue to be a theme into at least the first half of next year, although we do expect a better balance of supply and demand during the course of 2022, and some fresh property choice for buyers. With so many areas reaching asking price records, homeowners might be thinking that the new year is the time to take action and move, and maximise the return for their property. We’re expecting a wave of new buyers early in the new year, so we’d recommend this group who might be considering coming to market speak to their local agent for advice on making a new year move.”

Increase in number of sales agreed

Quickest markets to find a buyer 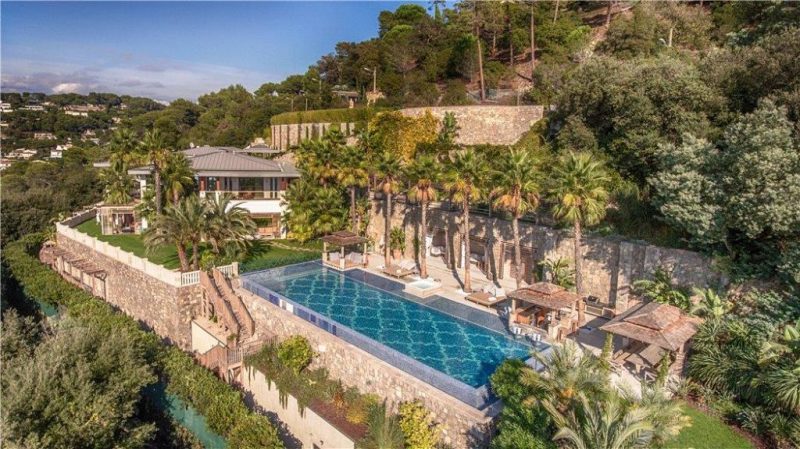 Rightmove’s Most Viewed Overseas Homes Of 2021

New data from the UK’s biggest property website Rightmove reveals the most viewed overseas homes of 2021. Rightmove’s Director of… 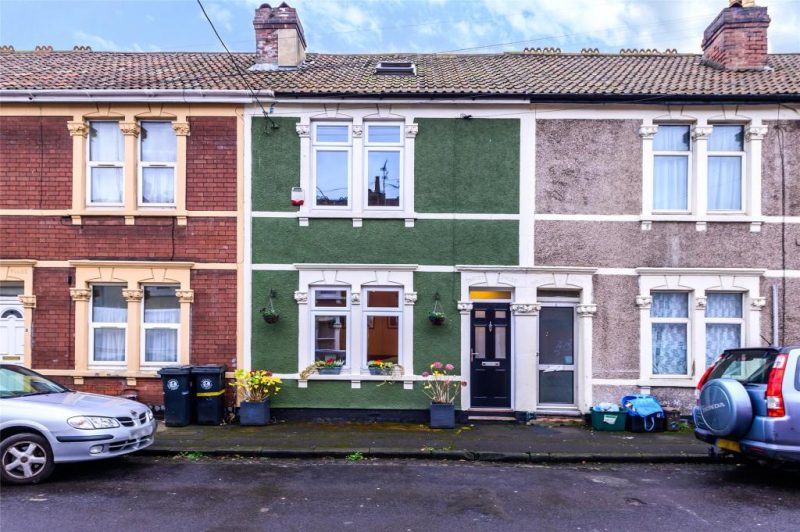 Easton in Bristol is this year’s strongest sellers’ market

Rightmove analysis of the year reveals Easton in Bristol is this year’s strongest sellers’ market, with more than eight out… 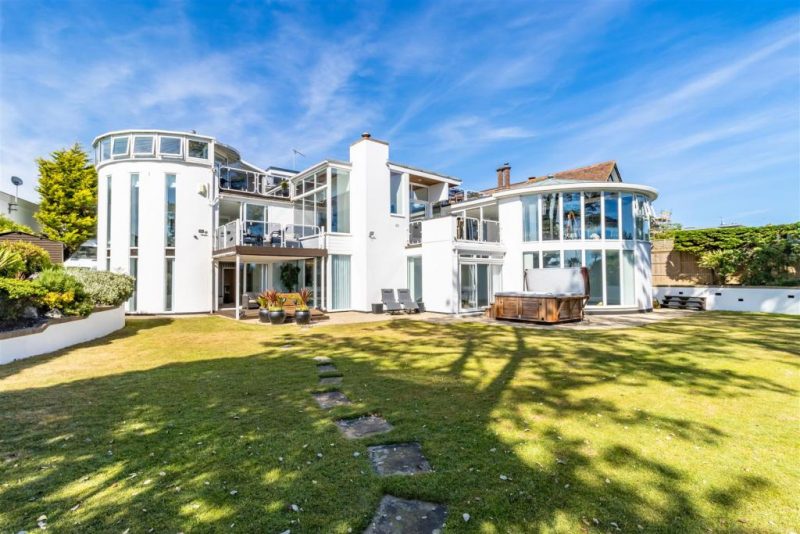 Rightmove’s Most Viewed Homes Of 2021