Asking rents outside London have been driven to a new high, fuelled by record demand from tenants, and by strong price growth in the South West and northern regions. Asking rents are up 4% in the South West and up at least 3% in the North East (+3.3%), North West (+3.1%) and Yorkshire & the Humber (+3.0%). The trend we reported last quarter of London rents weakening has continued over the past three months, with prices now 3% lower than Q3 2019 in the capital, down 6.8% in Inner London and up just 0.8% in Outer London.

Prospective tenants will find 20% more properties in total than in September last year nationally, but available stock is only up by 2% so they will still find strong competition, especially for houses. It is a different story in the capital, where available stock is up by 80% on last September.

Asking rents have been falling since the beginning of lockdown in London, and are now an average of £110 per month lower than back on 23rd March at the start of lockdown. Looking at property types in London, asking rents of studio flats are 3.5% lower than this time last year, one bedroom flats are down by 3%, and two bedroom flats are down 4%. Two bedroom houses are faring better, up by 0.7%.

Rightmove’s Commercial Director and Housing Market Analyst Miles Shipside said: “Landlords with a large portfolio of studio flats may find they need to accept lower rents than over the past few years, although let’s not forget that overall rents have gone up by £100 per month outside London and £140 in the capital over the past five years so those with a longer term view will still be able to make some good returns. It will be the accidental landlords that have one property that need a good agent more than ever, to promote the attractive attributes of their buy-to-lets. I’ve heard from some agents that they’re now advising their landlords to turn part of the living room into a work from home space, or offering to install high-speed broadband for tenants as an added incentive. The rise in demand for properties that have more space and that typically have higher rents is helping push up average rents to new record highs.”

Michael Cook, National Lettings MD at LRG, comments: “We’ve moved more customers this September than any month previously, which is largely due to pent-up demand from tenants. As some of the restrictions imposed during the pandemic began to lift, there was a documented surge in enquiries from renters who were restricted from moving over the spring. Changes to stamp duty also saw some investors take advantage of reduced acquisition costs of new properties and an increase in buy-to-let purchases. However, we’re still seeing a gap in supply and demand and the need for more homes – many thousands more homes in the Private Rented Sector – is clear. At the same time, COVID has changed tenant priorities, with many now wanting bigger homes with gardens and a separate space to work in, and this now comes at a premium. Demand for rental stock outside of London has outpaced that shown in the capital with a requirement for more home working space and gardens and a reduction in the need to be in such close proximately to the office, with more flexible homeworking being offered by employers. We’ve also seen houses increase in demand over flats with people looking to rent properties for longer, increasing average tenancy lengths.” 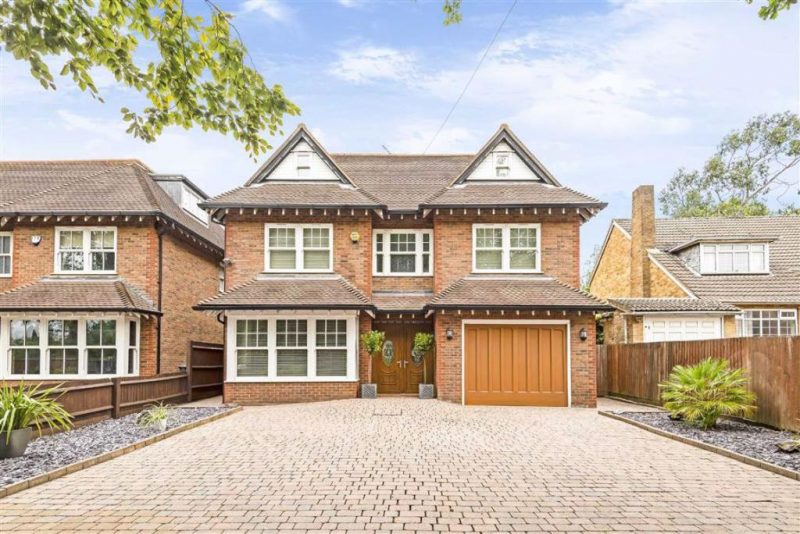 Analysis of commuter lines in London reveals  Zone 6 is seeing the biggest increase in the number of buyers, and… 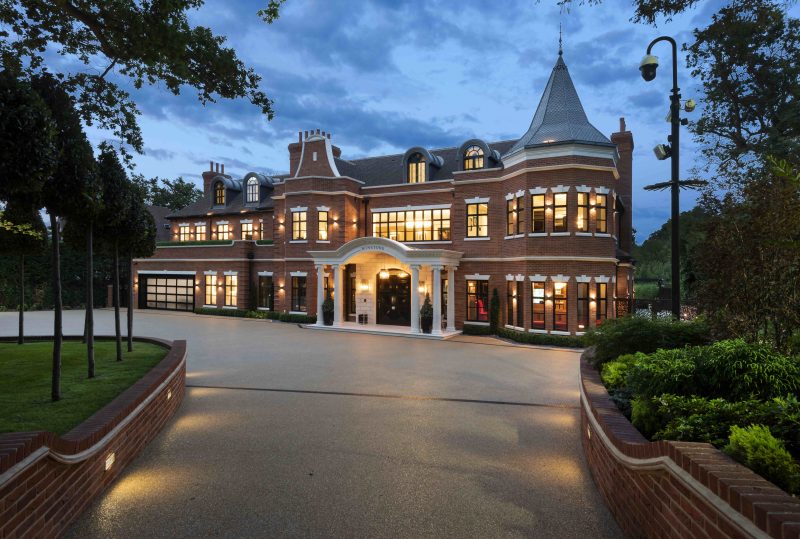 Inside the most viewed homes on Rightmove this autumn 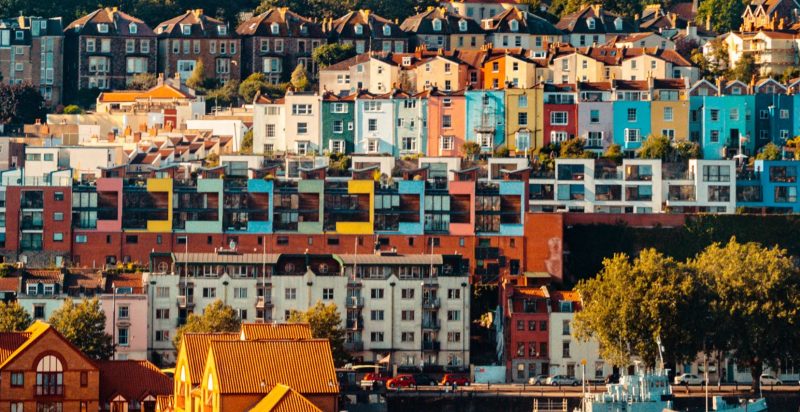