Ben Youngs became the most capped England men’s player of all time during the Six Nations match between England and Wales on Saturday, and home-hunters flocked to see the homes available in the market town where he first played.

Tim Bannister, Rightmove’s Property Expert, said: “Ahead of big cultural moments such as a Six Nations rugby match, it’s always fascinating to see how a spotlight on certain areas can inspire people to search for what’s available to buy. Being both rural and near the coast, it’s easy to see why Holt has been so popular over the last year, and being in the public profile over the weekend has clearly inspired more people to search for homes in the area.”

Andrew Pointen, Owner of Pointens Estate Agents in Holt, said: “Having worked as an estate agent in North Norfolk for the past 30 years, I can only describe the past two years as quite extraordinary. The North Norfolk property market has always remained robust – even through the 2008 financial crisis and Brexit, prices in general did not drop. The majority of buyers we meet in North Norfolk are either buying holiday homes, buy to holiday let, second homes or retirement homes.

“The jump in enquiries since the start of the pandemic, I believe, has been due to many factors, but, mainly, I think the pandemic has concentrated people minds on what they really want out of life. Many workers discovered they can work from home. Rural North Norfolk with its wide-open skies can be more appealing than urban areas when there’s a national pandemic running through the population. Finally, I believe North Norfolk has been put on the national media radar in recent years. When I started in the industry in the late 80’s, Norfolk was a bit of a backwater and a hidden gem. I now see many articles and programmes about the area nationally. North Norfolk has become a very fashionable place to be.

“What an achievement by Ben Youngs to be the most capped England player. Ben was educated at Gresham’s School in the town of Holt. He started playing rugby at the school and also at Holt Rugby Club. Indeed to celebrate his achievement the club have had a large mural drawn on the side of the club house.” 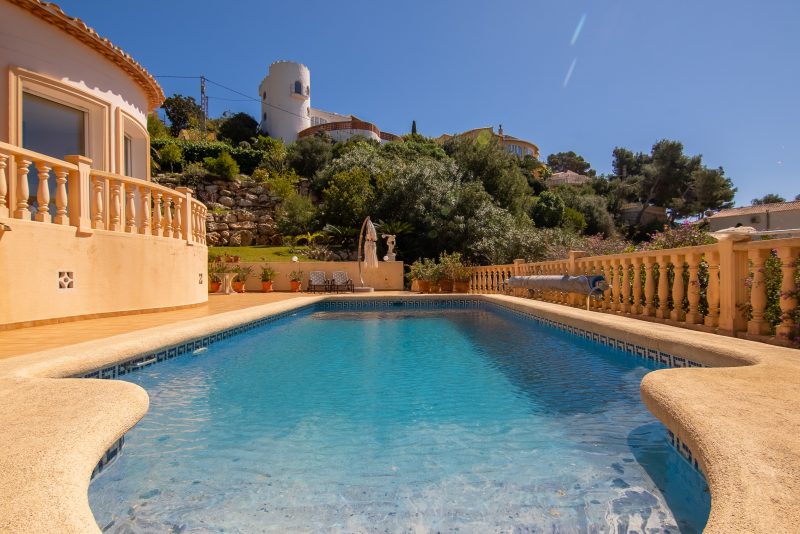 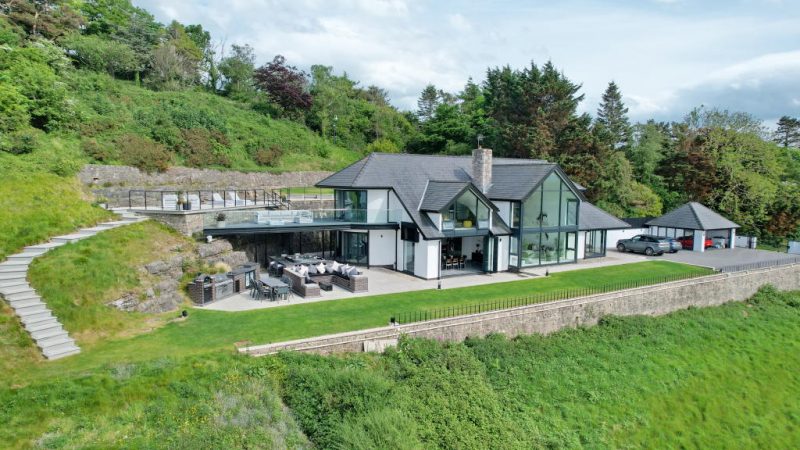