The most popular keywords used by home-hunters searching on Rightmove are garage, annexe and acre*, with more unusual searches including castle, chapel and coach house.

Industry experts say properties with an annexe are becoming more popular in the current market, and are in short supply making up just 2% of resale properties on Rightmove.

The findings are based on Rightmove’s Keyword sort feature, which lets home hunters prioritise the properties in their search results that best suit their wish-lists.

New Rightmove data reveals we’re a nation of car lovers, who also crave extra space either in the form of a building out the back or an acre of land.

Since it first launched back in May 2018, the three most popular search terms using Rightmove’s Keyword Sort feature have been garage, annexe, and acre.

More unusual requests are those hoping to find a castle, chapel or coach house, plus some who are on the hunt for a library, thatched roof, tree house or sauna.

Properties with annexes, self-contained units that are generally a building or part of a building that is used as separate living space, account for just 2% of resale properties on Rightmove**, but have been searched for over 100,000 times using Keyword Sort since May last year.

To find out the appeal of an annexe property, we spoke to an industry expert who says its popularity reflects the state of the current market.

Richard Crawley, director at stamp duty taxation specialists SDR, said: “There’s a huge issue of supply and demand with annexes, which is why they’re so popular. Lots of young people are priced out of the market at the moment, so those who’ve graduated from university, for example, are living with their parents for longer. But they want a place of their own, their own front door, somewhere where their post can be delivered. An annexe offers that lifestyle at a reasonable cost.

“It’s a financially viable option in the current market. Many people also find it far more suitable to look after a family member than to pay for them to stay in a care home, which is often very expensive. An annexe is a kind of in between space, they’re very versatile, which makes them attractive.”

“They also appeal to investors as you have two rentable properties. Annexes come in all shapes and sizes – some are detached cottages, some are semi-detached, some are ground floor apartments. Some are just separate, lockable rooms. There is definitely a financial benefit as they could give a seller up to 25% extra in resale value. There could also be some stamp duty relief when buying a property with a qualifying annexe too.”

Annexes can typically cost around £20,000 to build, although they could be cheaper if a garage is being converted.

Rightmove’s property expert Miles Shipside commented: “Conventional wisdom points to the fact that garages are still valued by buyers and that’s because they have so much potential. They’re great for storage and can also be converted into living space. Regarding annexes, some families are seeing the opportunity of running one larger property rather than two. An annexe for a teenager has its benefits as it offers space, responsibility and independence as they have their own quarters and keeps their noise at a distance from their parents. Of course, there is also the option of gaining a rental income by letting the annexe out, but I’d advise seeking all the appropriate guidance regarding tax and tenancies first.”

* The data was collected from Rightmove’s Keyword Sort feature between May 2018 and February 2019. Search terms annexe and annex were combined, as were acre and acres.
** Property listings on Rightmove that mention annexe in the description. 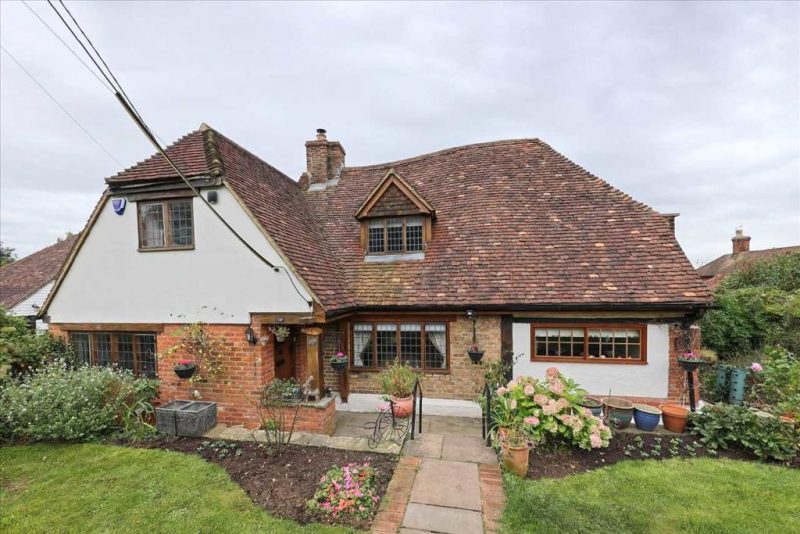 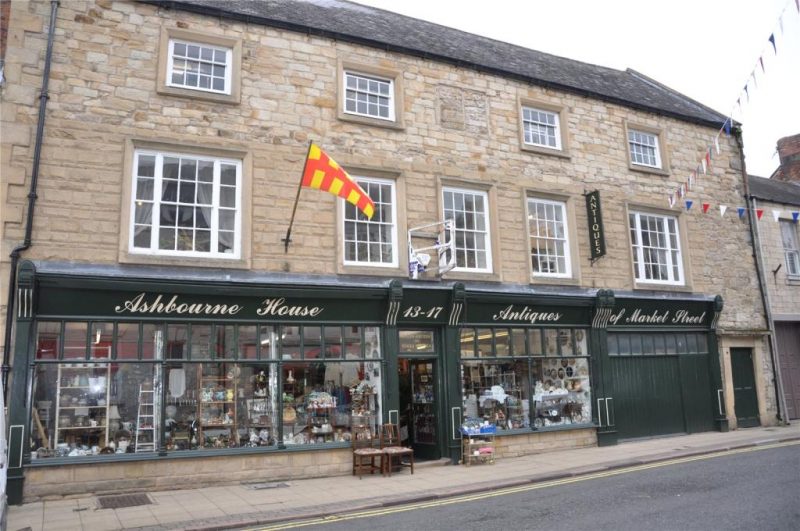 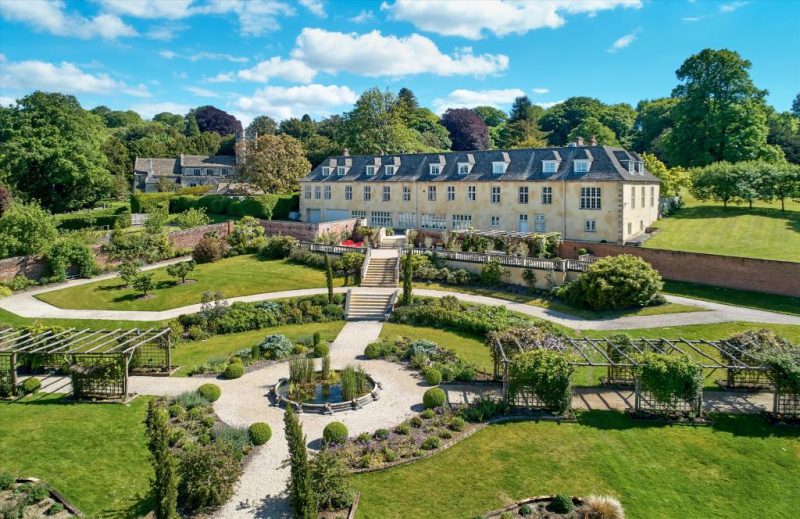