Accrington in Lancashire, Retford in Nottinghamshire and Heywood in Greater Manchester are next in the list, where asking prices rose by 19% each in September compared to last year.

Five of the top ten hotspots are in the North West, with asking prices across the region rising by an average of 8% on last year, and properties are finding a buyer two weeks quicker than in September 2020.

Tim Bannister, Rightmove’s Director of Property Data comments: “There’s been significant growth across so many areas of Great Britain over the past year, which is reflected in the new price hotspots, where six different regions appear in the top ten. The number of homes available is at a record low, and buyer demand remains high. This competition for properties is supporting price growth. Homeowners in these areas, or in the many areas across Great Britain that have seen record growth this year, might be thinking that now is the time to consider moving, so we’d recommend speaking to your local agent for advice on making the move.”

Warren Matthews, agent at James Kristian Estate Agents in Liverpool said: “Due to the improvements in the area, places like Toxteth have grown in popularity, and we’re now seeing properties appeal to a wide range of buyers, from first time, next time and investors. This has pushed demand up which has therefore significantly increased prices in the area, and we’re still seeing high levels of buyer interest as we approach the final months of the year.” 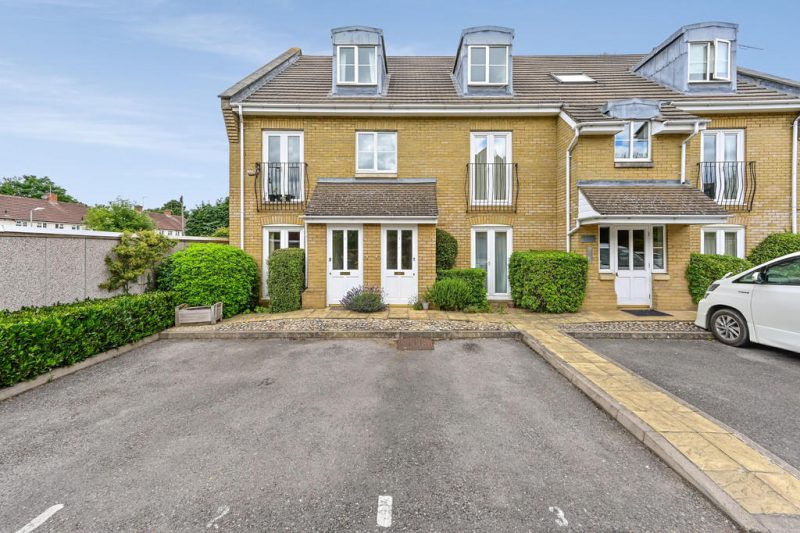 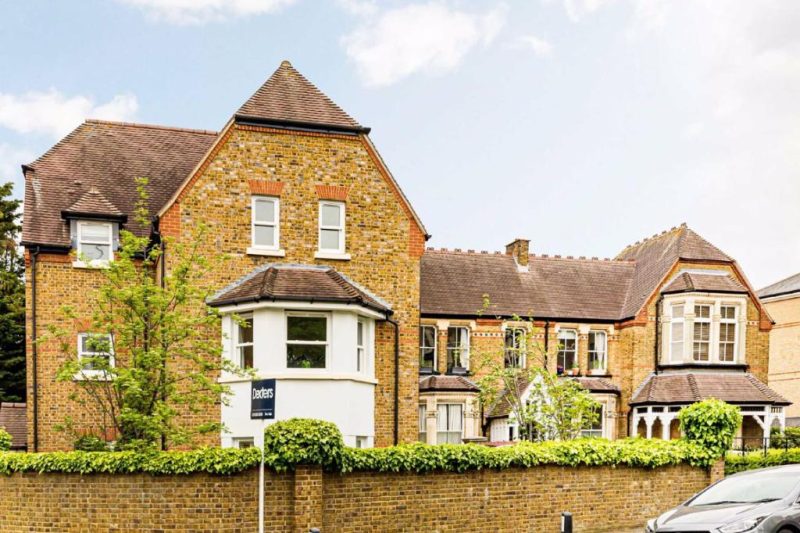