Trade up gap hits record of £68,000 for buyers needing space

The trade up gap for second-time buyers has grown to a record £67,761, as the need for space drives up prices in the three bedroom home sector.

The study, out today from the UK’s biggest property website Rightmove, is based on analysis of the average asking prices of almost three million properties.

Those trying to move from a three to a four bed home, potentially for extra rooms to work from home, will need to contend with an even bigger jump of £183,093 outside London, with asking prices growing by 15% over the past five years.

In London, average asking price growth for four bed homes has grown by 10% over the last five years, as this property type actually dropped in value between 2016 and 2018.

The trade up gap varies dramatically at a local level. In Swansea, a move from a two bedroom flat to a three bedroom home has a difference of only £11,000, whereas in Esher in Surrey there is a massive £300,000 difference.

Rightmove’s Director of Property Data Tim Bannister, explains: “People who bought a smaller home five years ago and are now hoping to trade up will find it’s harder to afford the next rung of the ladder because of the different pace of the sectors. Those who really need the space and are struggling to trade up could widen their search area to find alternative places where they can get more for their money, or they may need to compromise on the type of home and opt for a terraced rather than detached. The cash jump is even bigger from three to four beds, likely due to four bed homes often having additional bathrooms, bigger gardens, garages or outbuildings, as well as an extra bedroom, but traditionally homeowners stay in their second home longer and so more people may have built up enough equity to make the jump to their forever home.”

All figures are for the month of August. 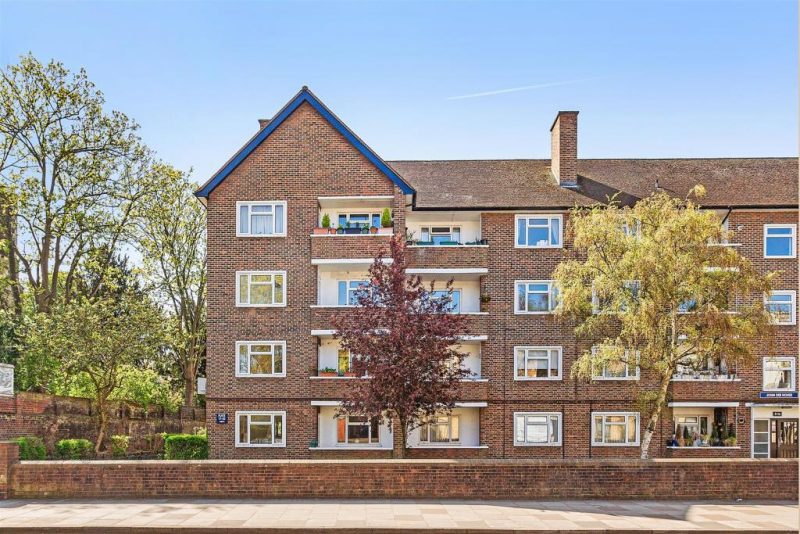 Rightmove analysis of buyer searches in 2021 reveals London ended the year as Britain’s most searched for location, just ahead… 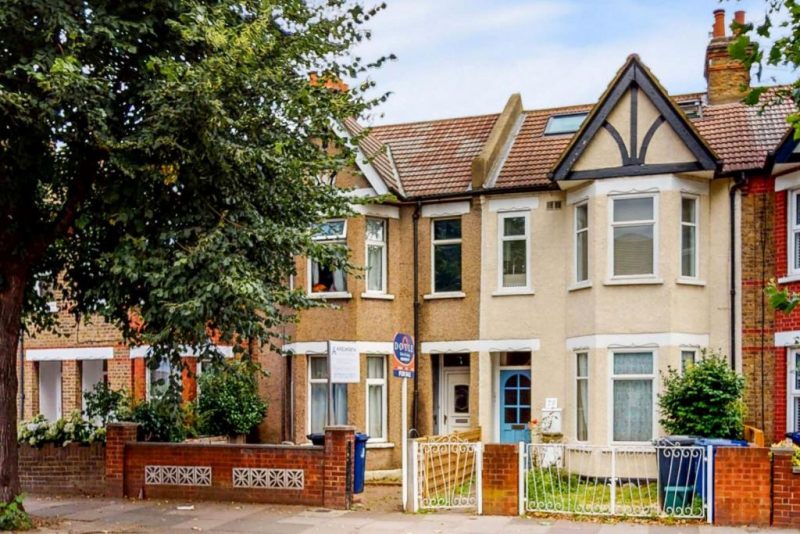 Rightmove recorded its busiest ever festive period for home-mover activity, with buyer demand up by 23% compared to the same… 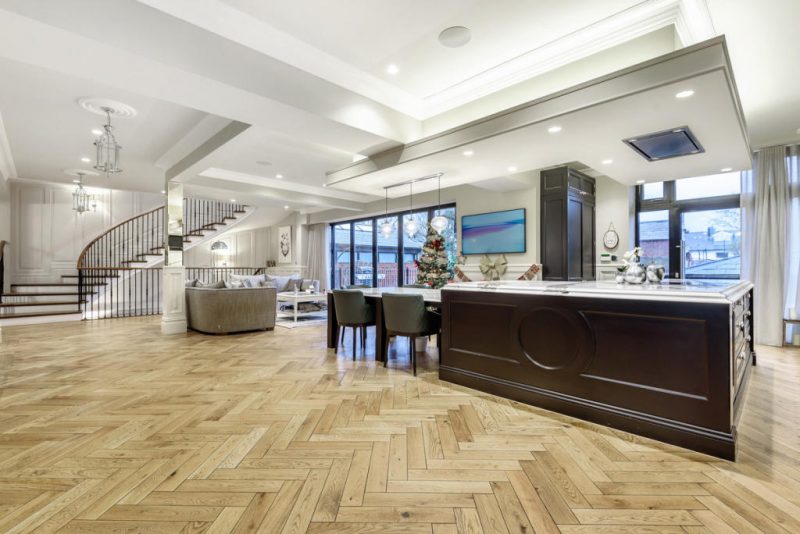 Rightmove’s most viewed homes over Christmas

New data from the UK’s biggest property website Rightmove reveals the most viewed homes over the festive break. Rightmove’s Property…