How much will it cost to build an extension? Use our new calculator!

New data from Rightmove shows the wildly different values per square metre across England and Wales, and also how much it could cost for those thinking of adding an extension to their home.

A new House Extension Cost calculator from Rightmove uses this data to estimate how much extensions could add to the value of a house, along with estimated labour costs, in 103 postcodes across England and Wales. The calculator includes potential values for a small (15m2), medium (25m2) and large extension (35m2).

The Rightmove data team who created the calculator advise that the final costs and potential value will depend on a number of factors including the finish of a renovation and materials chosen, the use made of the space and if the house has already hit an affordability ceiling for potential buyers in the area, and so should be taken as a very rough guide only.

READ MORE: Five fixer-upper homes to inspire your own renovation

The calculator also gives some rough estimates of labour costs for the different sizes of extension based on quotes from over 1,000 builders. Labour costs for a medium extension of 25m2 varied by more than £12,000 depending on where you live in Great Britain, with builders in Kingston upon Thames quoting an average price of £29,975 compared with the £17,972 average that labourers quoted in Birmingham. These costs are for labour only and do not include materials as these will vary depending on the style and quality of the finish.

Usually the easiest way for a homeowner to work out how many square metres their home is currently is to look back at the floorplan, which usually has the measurements in both square metres and square feet.

Tim Bannister, Director of Data Services at Rightmove, said: “We’re often asked how much an extension might add to the value of a home and in this calculator we have given a very rough guide on this, plus average labour costs to help people with that first step. But homeowners need to think about why they are doing an extension. If it’s to add value to a home then it’s worth bearing in mind that local markets all differ, as does the price that people will be able to pay for a property, so there will be times where adding an extension will not increase the home’s value by more than its cost.

“But for many people the reason is so that they can have more space at that moment in time, and so adding some value for when they do go on to sell in the future could be a bonus for them. The final cost will depend on the materials that homeowners might need to buy as well as any extras such as planning permission. The key thing, however, is to be clear on how much you can afford to spend and to make sure you have a contingency pot as well.”

Tips from an architect

Martin Tucker has run his own architectural consultancy firm for more than 25 years and has been working in the property industry since he was 16-years-old. Here, he explains his top three tips for people considering extending their home:

“Building an extension is a great way to add value to your property, but it’s not always straightforward. There is a price ceiling on every property, so don’t extend for the sake of it. My advice would be to look at properties nearby that’ve been extended, to gain inspiration, and then seek advice from professionals who know what they’re talking about.”

“Create something better than what already exists; it seems that open-plan kitchen and living areas are very popular at the moment, but it’s worth having a separate snug or living room, too if space allows. If you’re a seller, make sure your extension has a unique selling factor that allows you to command a decent price.”

“Evaluate how much equity you have in the house and don’t eat into it if you’re not confident that you’ll recoup it. In theory, higher specification extensions should add more value than basic finishes, but don’t get carried away and go over the top.” 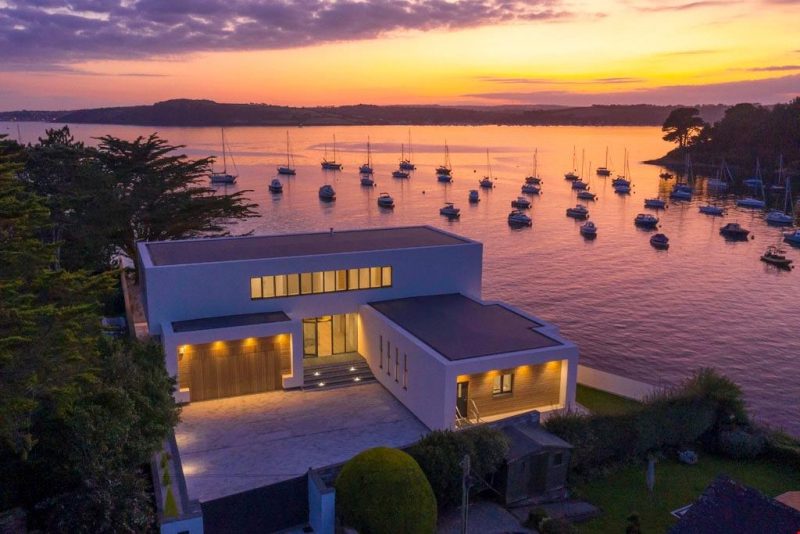 Inside the five most-viewed homes of 2020 so far

There are hundreds of thousands of jaw-droppingly stunning homes on Rightmove. From a beachside mansion that’ll make its buyers neighbours… 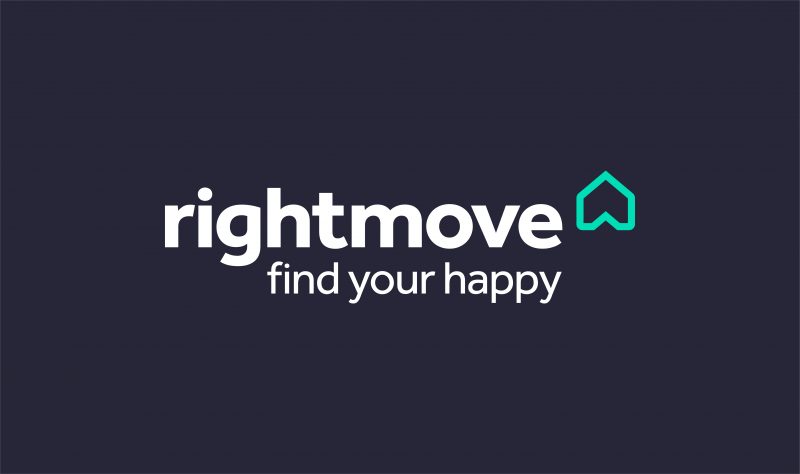 To help assist agents as the situation surrounding Covid-19 develops, Rightmove is announcing a series of initiatives. These kicked off… 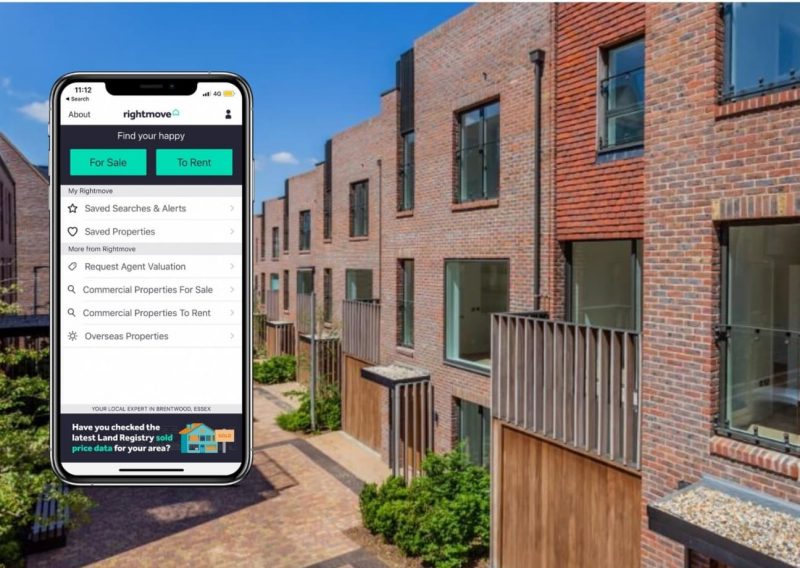 Busiest ever month on Rightmove as market sees confidence return

Visits to Rightmove surpassed 150 million for the first time on Rightmove in January, making it the busiest month…