A proposed development of new homes in Forest Hill, south east London, which is ideal for professionals commuting to central London and to the City, as well as for young families attracted to the area by well-regarded local schools. Properties will be offered in a variety of styles and will be finished to a quality specification; externally the development will include a childrens play area and cycle parking. 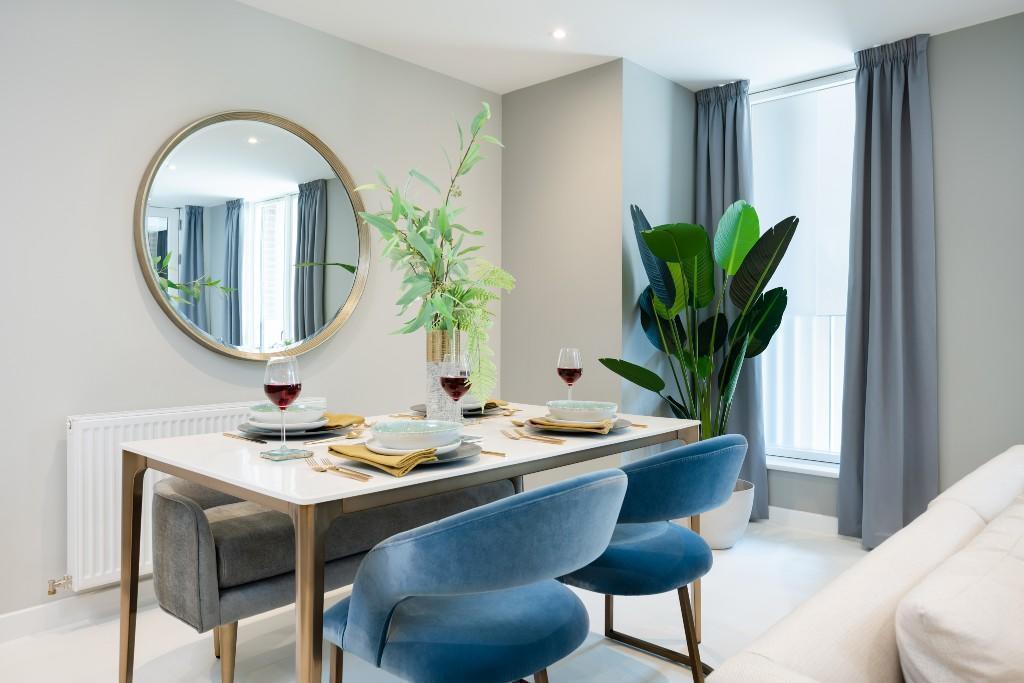 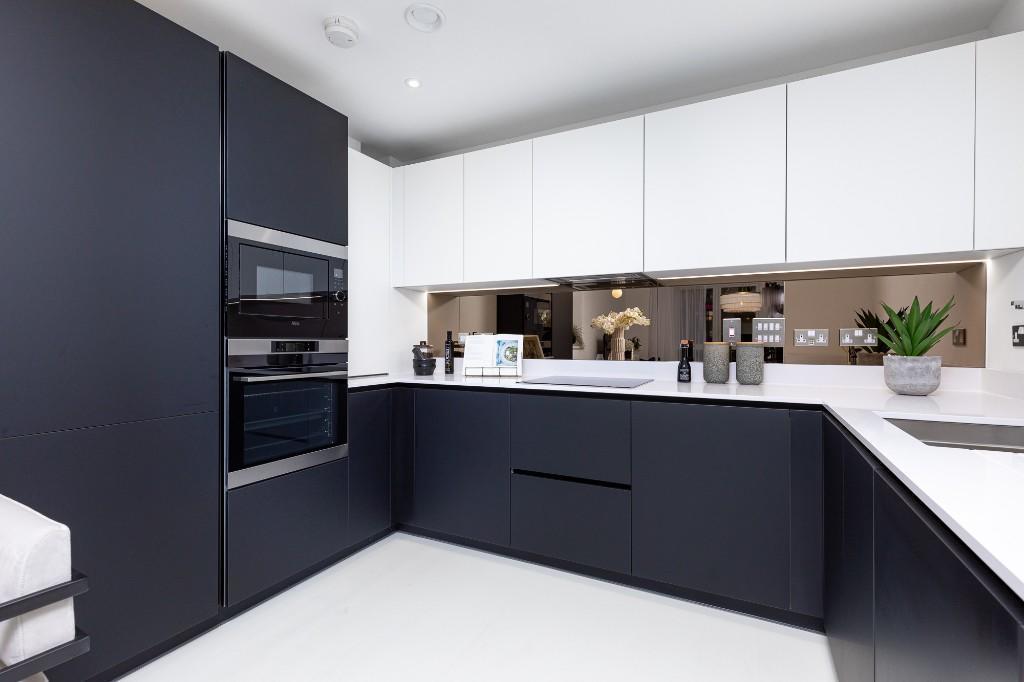 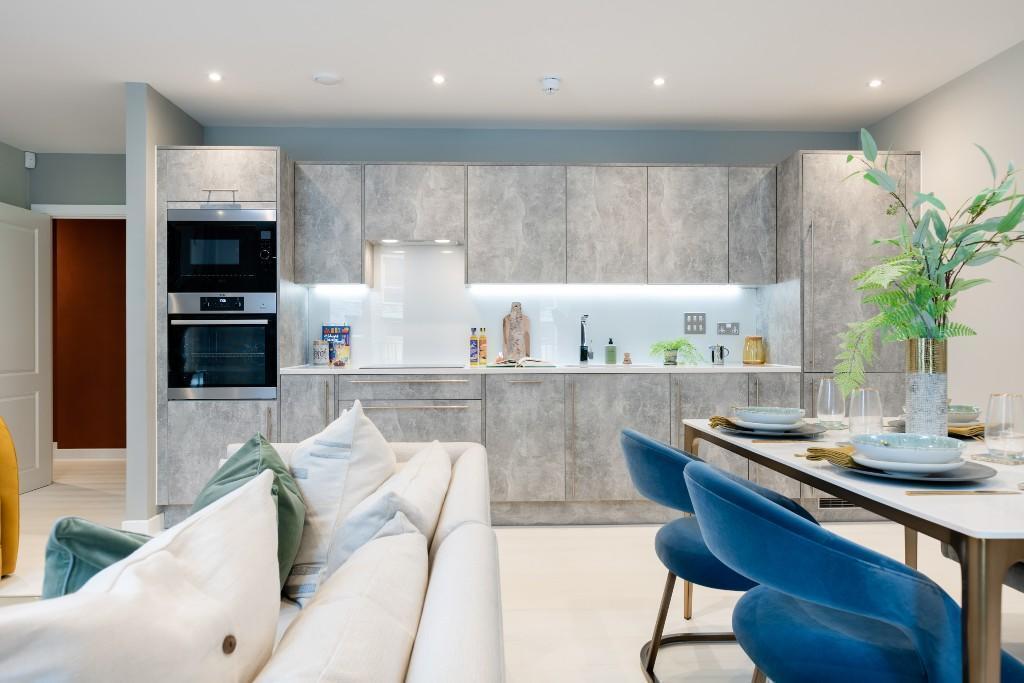 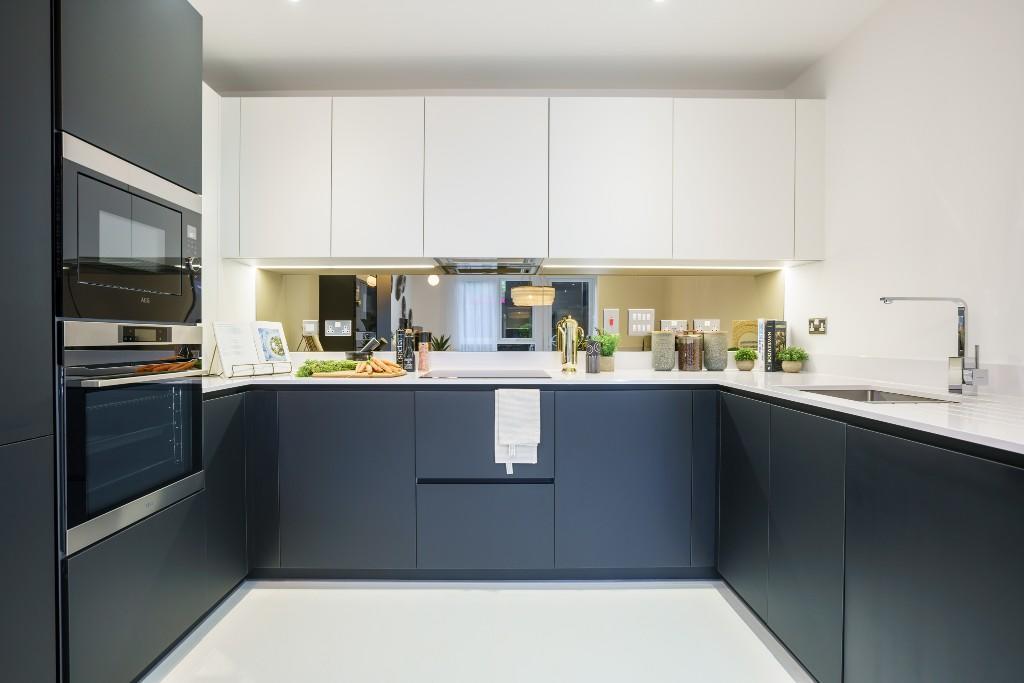 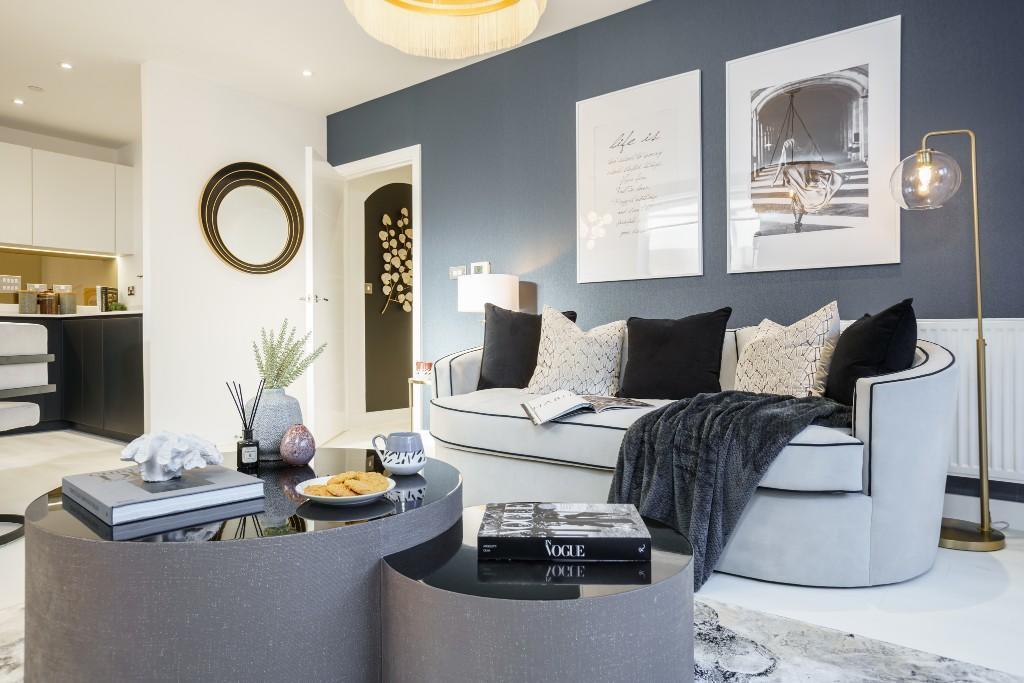 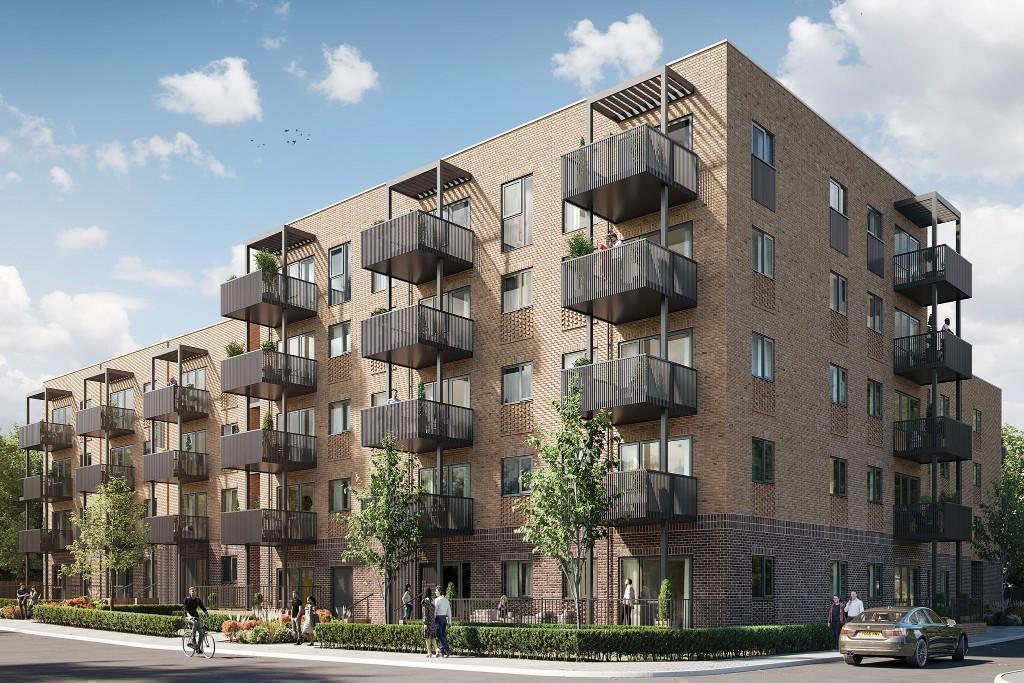 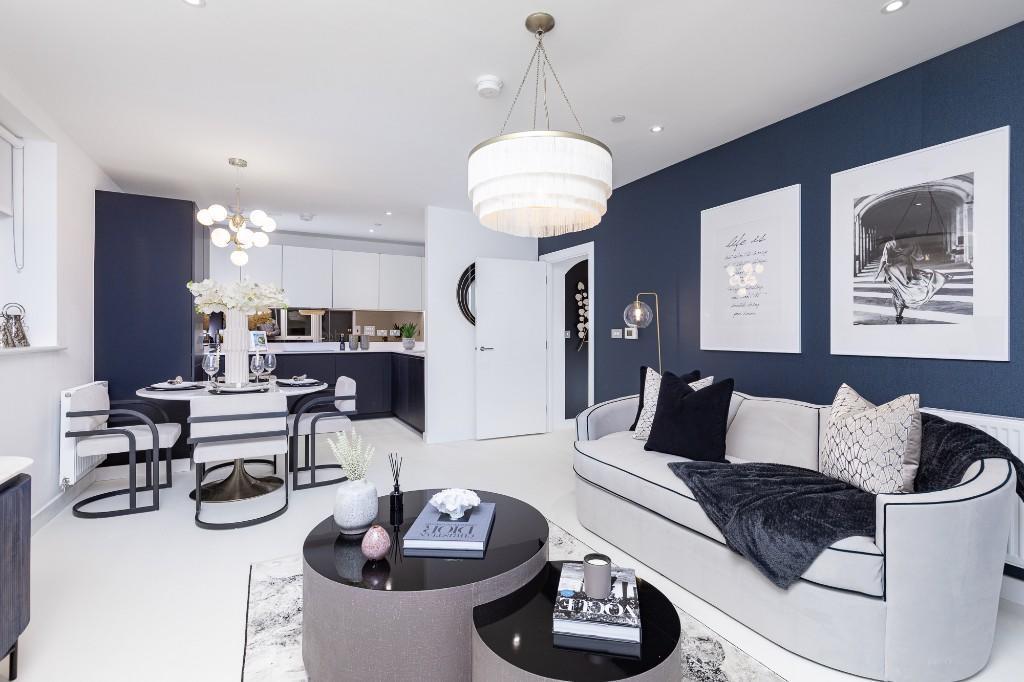 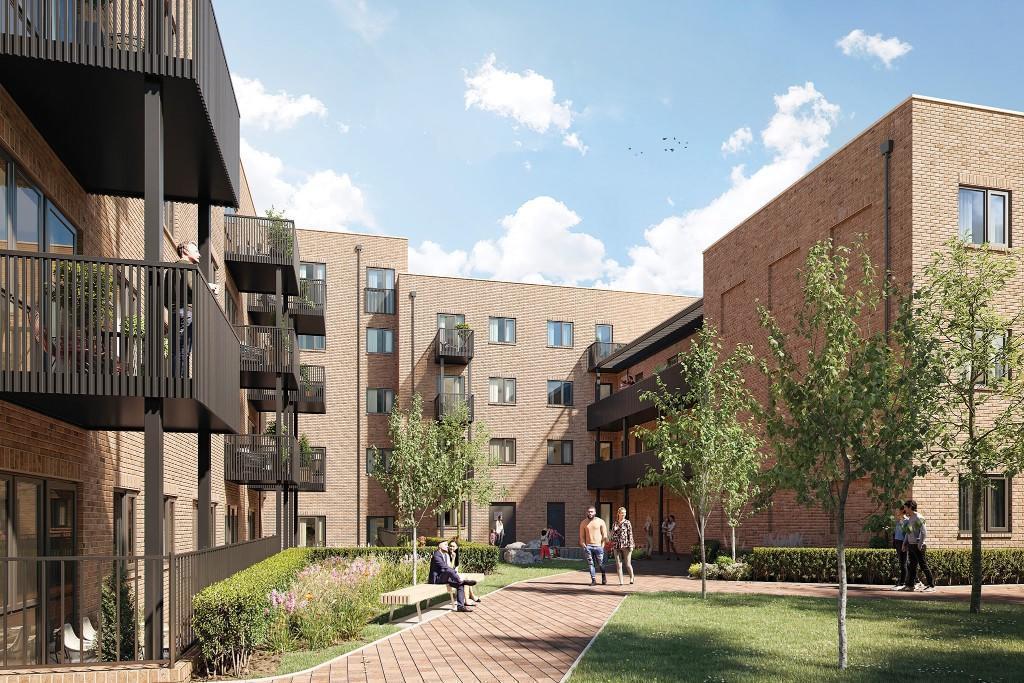 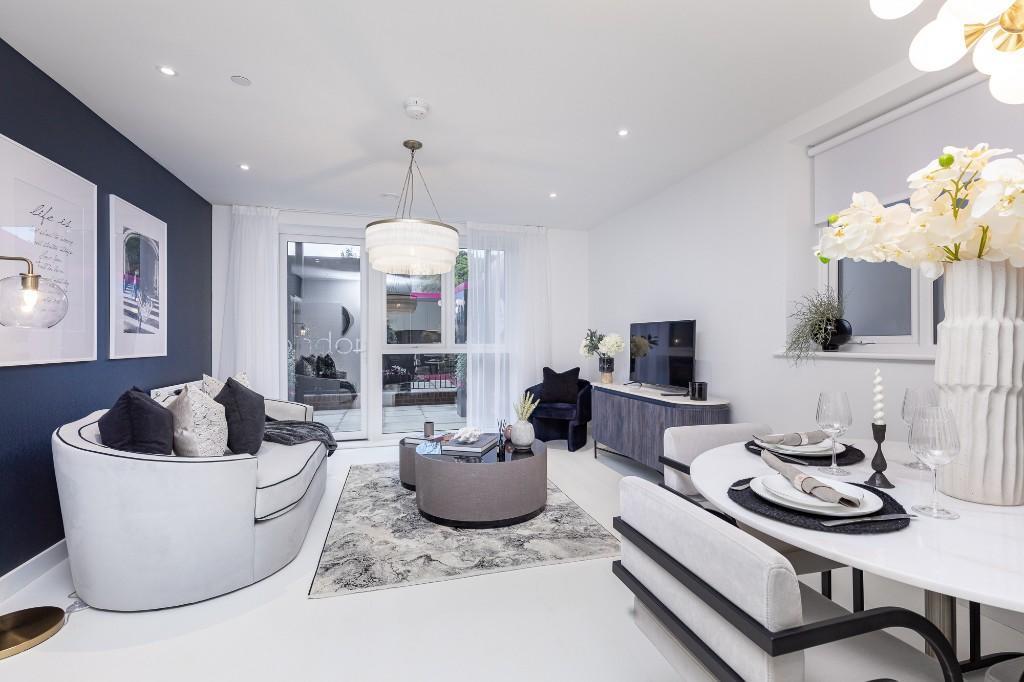 Disclaimer: The information displayed about this development and property within it comprises a property advertisement. Rightmove.co.uk makes no warranty as to the accuracy or completeness of the advertisement or any linked or associated information, and Rightmove has no control over the content. This property advertisement does not constitute property particulars. The information is provided and maintained by Bellway Homes (London Partnerships). Please contact the selling agent or developer directly to obtain any information which may be available under the terms of The Energy Performance of Buildings (Certificates and Inspections) (England and Wales) Regulations 2007 or the Home Report if in relation to a residential property in Scotland.