A collection of new homes in the picturesque village of Bourne End, situated alongside the Grand Union Canal. The rural backdrop is sure to appeal to families and those attracted by a slower pace of life in the countryside, while the proximity of Westbrook Moorings to Berkhamsted, Watford and major transport links will attract professionals working locally and commuting to London.

Properties on the Westbrook Moorings development 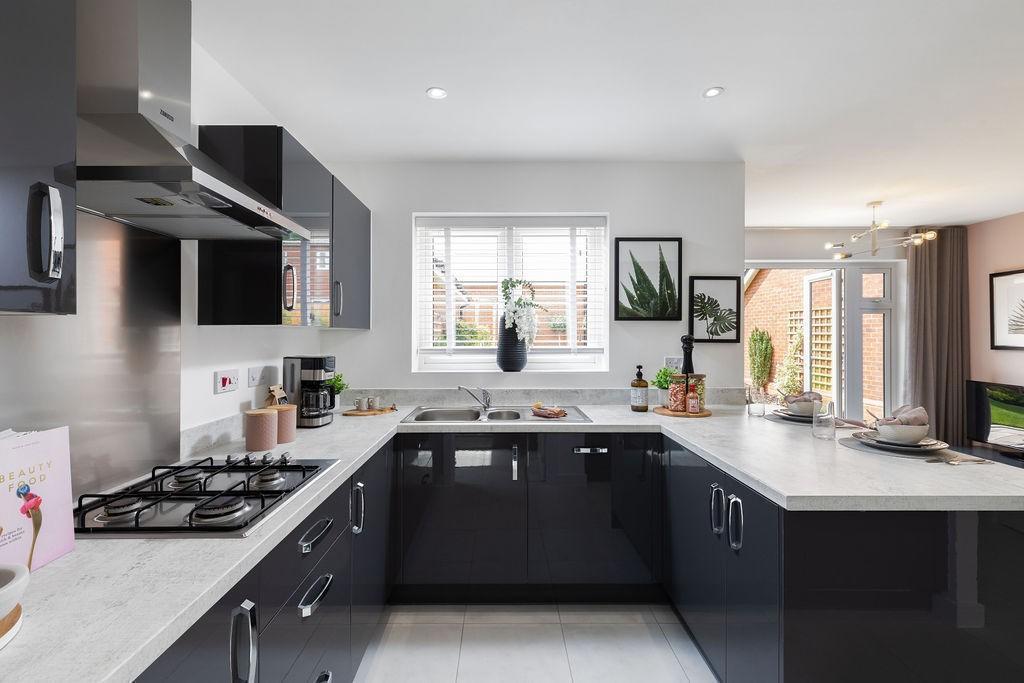 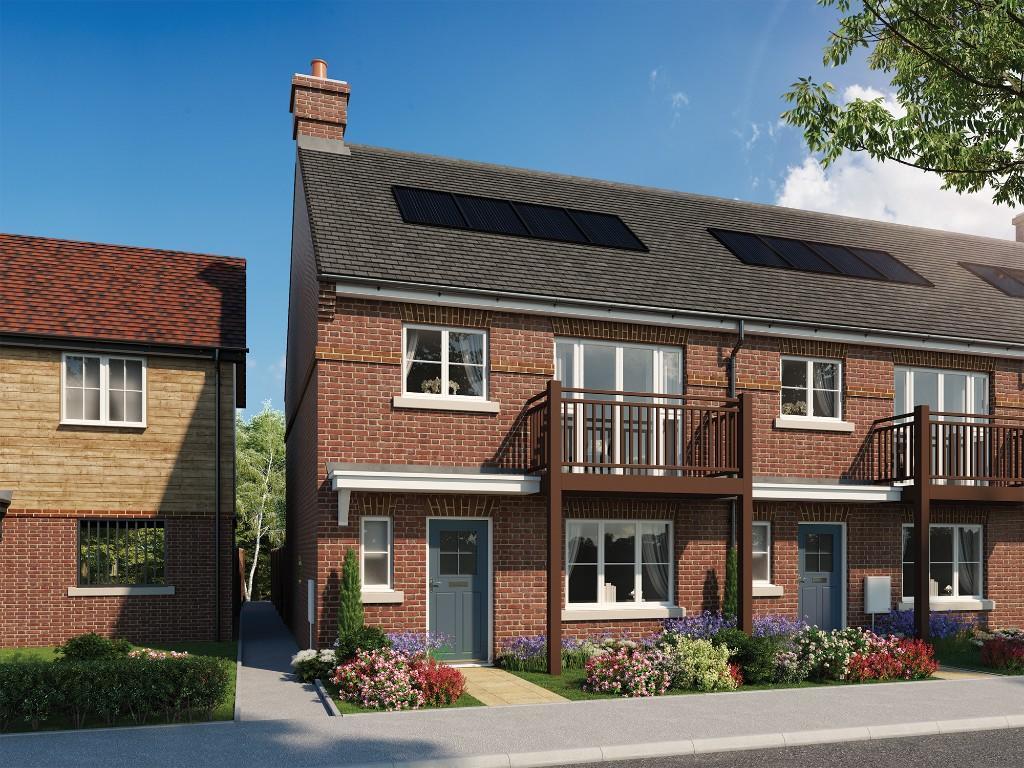 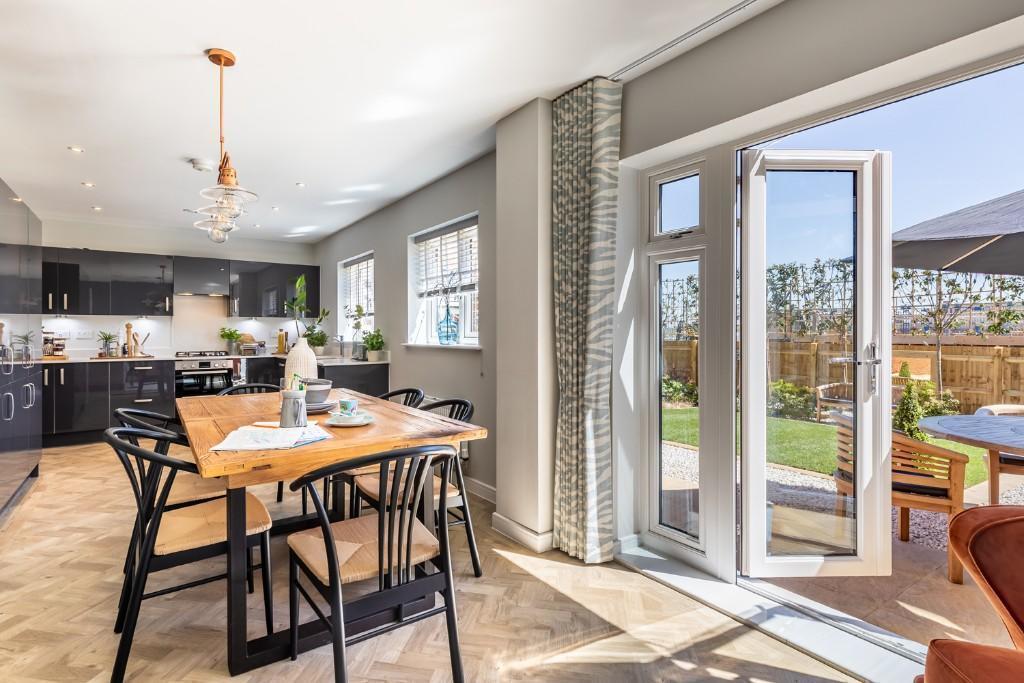 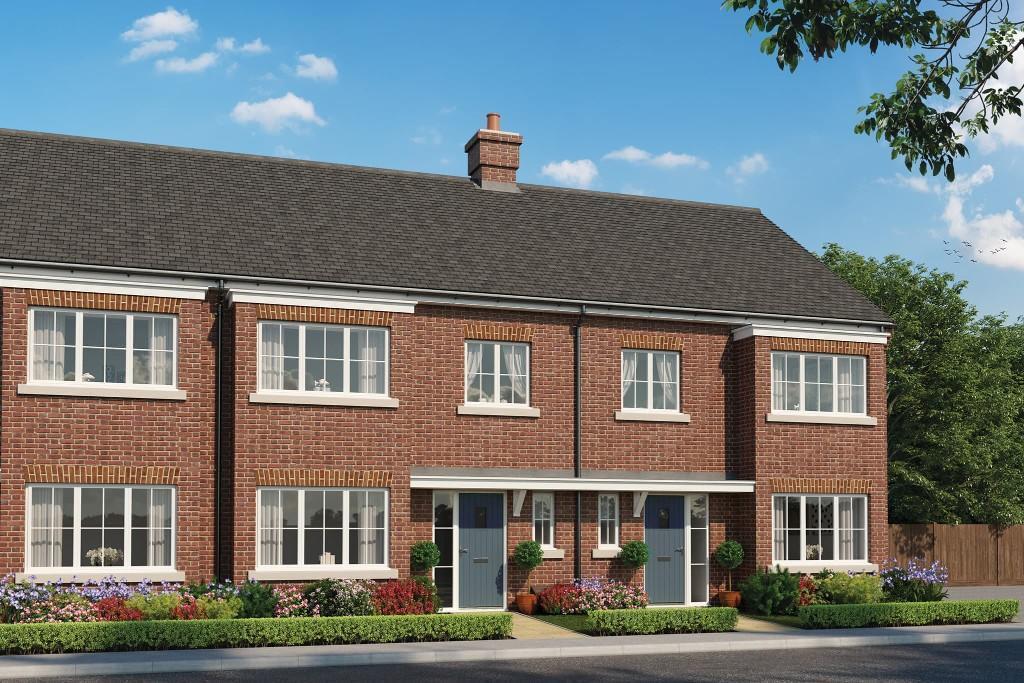 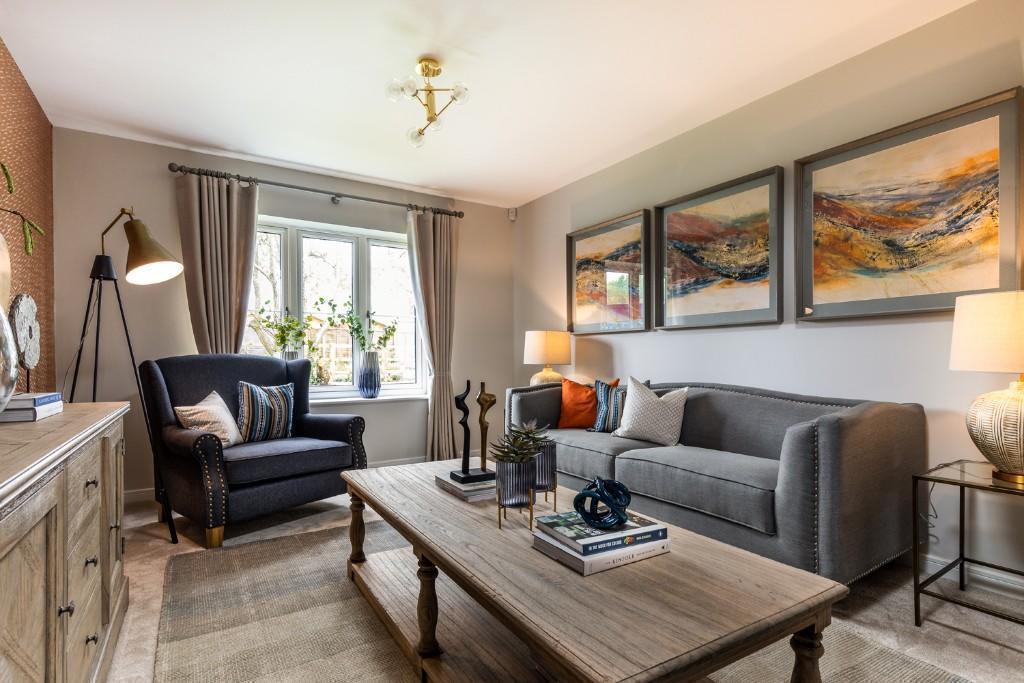 Disclaimer: The information displayed about this development and property within it comprises a property advertisement. Rightmove.co.uk makes no warranty as to the accuracy or completeness of the advertisement or any linked or associated information, and Rightmove has no control over the content. This property advertisement does not constitute property particulars. The information is provided and maintained by Bellway Homes Ltd (North London). Please contact the selling agent or developer directly to obtain any information which may be available under the terms of The Energy Performance of Buildings (Certificates and Inspections) (England and Wales) Regulations 2007 or the Home Report if in relation to a residential property in Scotland.