Arcot Manor is an impressive development of new homes in Cramlington, offered in a range of designs and sure to appeal to a wide audience, including families, first-time buyers and commuters.

This collection of 2, 3 and 4-bedroom houses is finished to a high-quality specification and benefits from desirable features, such as en suite shower rooms, open-plan living spaces and some integrated kitchen appliances. Externally, all properties have gardens and garages, or private parking.

Situated four miles from the centre of Cramlington and surrounded by countryside, the development combines a rural ambience with the convenience of urban living. Manor Walks Shopping Centre with its high-street stores, supermarkets and independent retailers, is less than 10 minutes drive away. Also within the retail complex, a multiplex cinema screens the latest movie releases and Concordia Leisure Centre offers a range of facilities including a swimming pool, gym, fitness studio and sports courts. A number of restaurants, cafés and bars can be found within the town, especially around Village Square. The Snowy Owl, a traditional pub that serves a range of food, is just five minutes walk from Arcot Manor, and popular visitor attraction Northumberlandia, a landscape sculpture set in a community park, is 10 minutes away on foot.

Morpeth, nine miles to the north, is a market town with a vibrant commercial heart, composed of boutique and specialist retailers, in addition to well-known shops and the long established independent department store Rutherford & Co. A weekly market and a monthly farmers market take place in Market Square, just off Bridge Street. The centre of town also boasts numerous bars, cafés and restaurants.

Its magnificent architecture and cosmopolitan ambience draw visitors from across the region and beyond. Cultural highlights include the Theatre Royal and The Tyne Theatre & Opera House, the independent Tyneside Cinema, live music venues City Hall and the Metro Radio Arena, and a wealth of casual and fine dining restaurants  such as the Michelin starred House of Tides. Just across the River Tyne, Baltic Centre for Contemporary Art  one of the largest modern art spaces in the UK  hosts exhibitions from international artists, and Sage Gateshead presents a comprehensive programme of music, festivals and entertainment.

The Northumberland countryside lends itself to outdoor pursuits, such as hiking, fell walking and horse riding. Cyclists are also well catered for in the local area, with a number of cycle routes running through the town, one connecting with Blyth beach, seven miles away.

Closer to home, Plessey Woods Country Park at Hartford Bridge, five miles away, covers 100 acres and has a number of walking, cycling and horse riding trails, and a childrens play area, while Alexandra Park, in Cramlington town centre, also has a playground, as well as football pitches, tennis courts, a skate park and a games area. Arcot Hill Golf Club lies less than two miles from the development

Newcastle, eight miles to the south, is known for the quality of its shopping, with designer boutiques, specialist retailers and independents sitting alongside familiar high-street stores.

Several well-regarded schools can be found in the local area, including Cragside CE Controlled Primary and Beaconhill Community Primary schools for young children, and Cramlington Learning Village for 11-18 year olds. For further education and apprenticeships, Tyne Metropolitan College is 20 minutes away by car and Northumberland Colleges Kirkley Hall campus is a 15-minute drive from the development; Northumbria University and Newcastle University both provide a variety of undergraduate and postgraduate degree courses.

Major roads easily accessible from Arcot Manor include the A1 for Berwick and Edinburgh to the north, and Gateshead, Durham, Doncaster and London to the south. The A19 is a few minutes drive away, connecting to Sunderland, Middlesbrough, Thirsk and York. Cramlington Railway Station is less than 10 minutes away by car, with direct services to Morpeth and Newcastle. A network of local buses links the area with surrounding towns and villages.

Properties on the Arcot Manor development 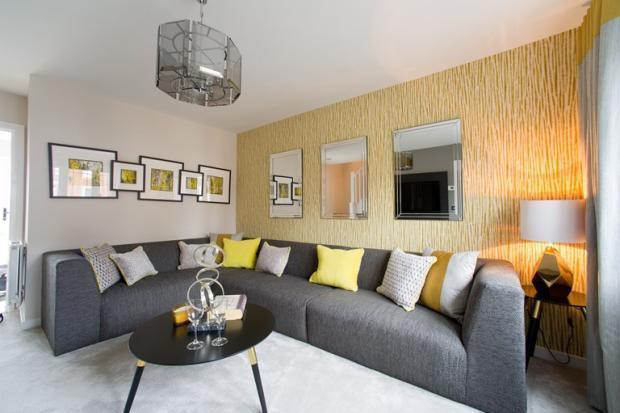 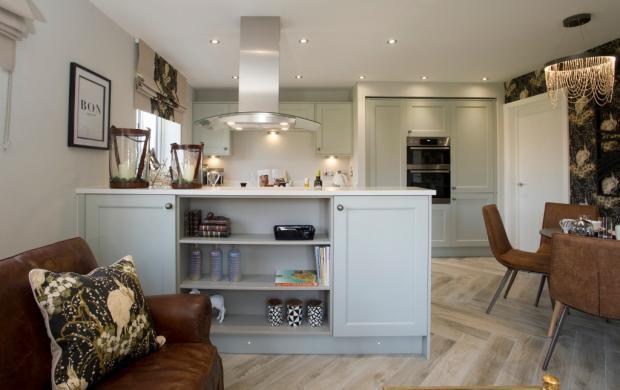 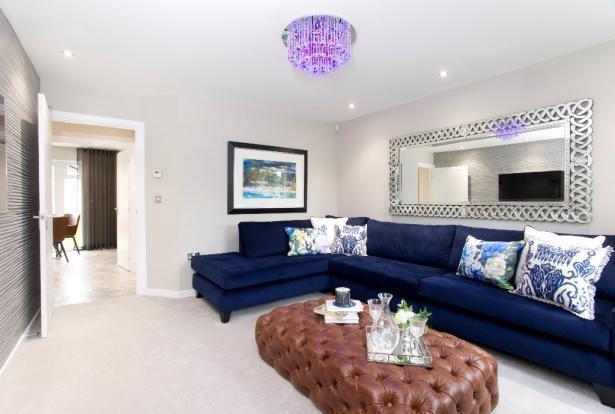 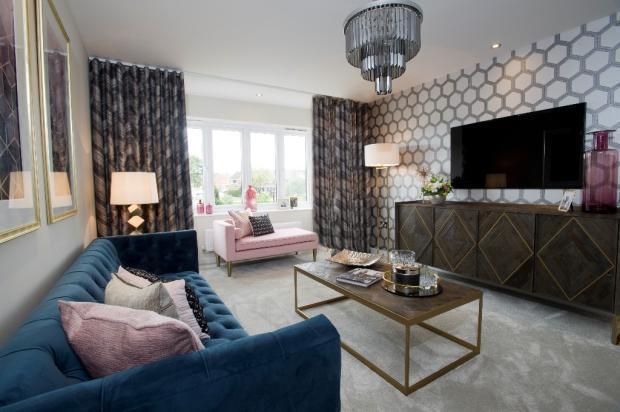 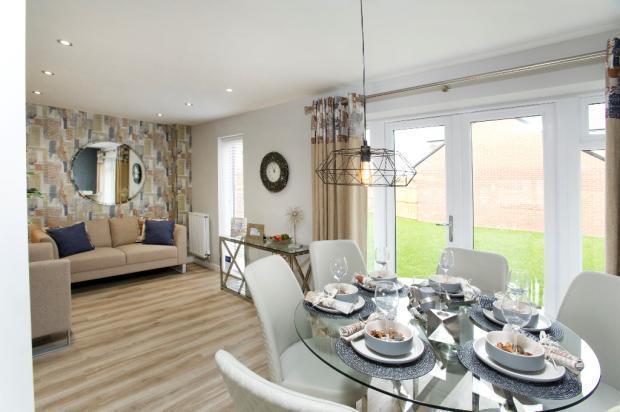 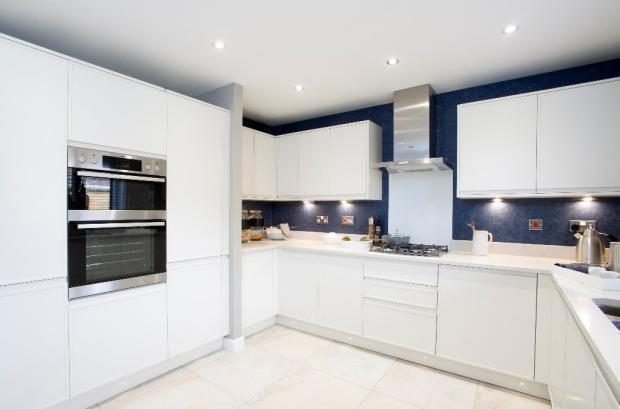 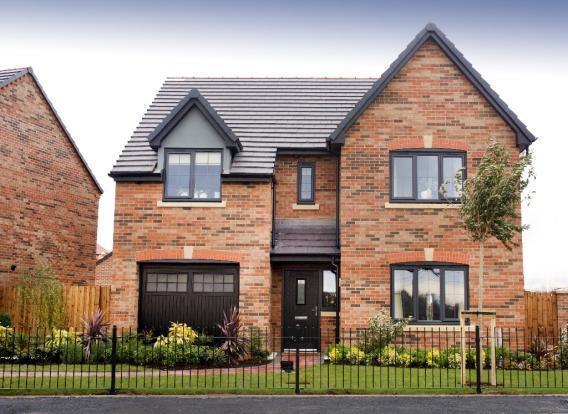 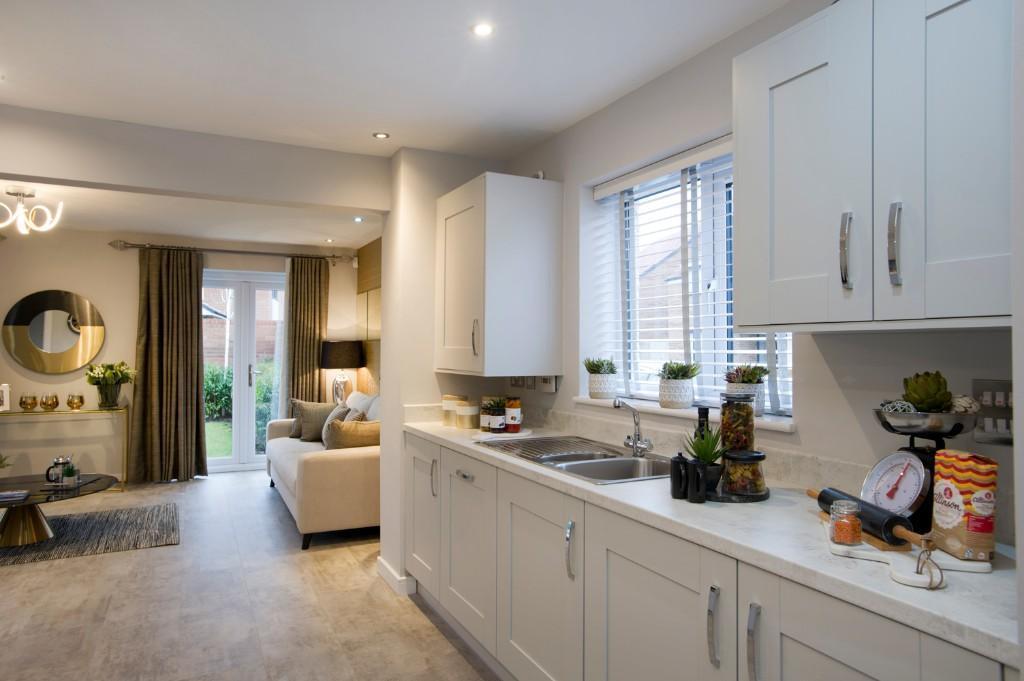 Other nearby developments from Bellway Homes (North East) 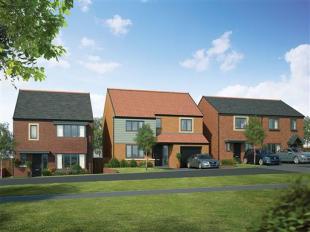 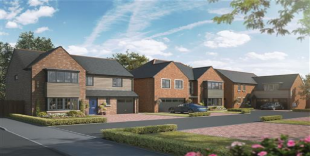 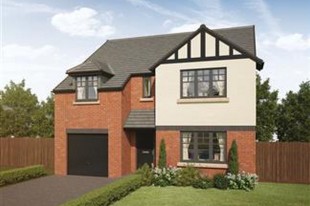 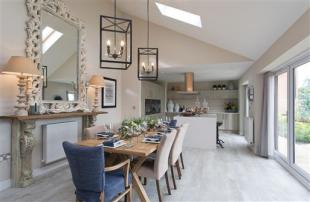 Disclaimer: The information displayed about this development and property within it comprises a property advertisement. Rightmove.co.uk makes no warranty as to the accuracy or completeness of the advertisement or any linked or associated information, and Rightmove has no control over the content. This property advertisement does not constitute property particulars. The information is provided and maintained by Bellway Homes (North East). Please contact the selling agent or developer directly to obtain any information which may be available under the terms of The Energy Performance of Buildings (Certificates and Inspections) (England and Wales) Regulations 2007 or the Home Report if in relation to a residential property in Scotland.