A development of new homes in Hemel Hempstead that is certain to appeal to first-time buyers and professionals working locally, or commuting to the capital, with rail journey times of around 30 minutes to London Euston. Many apartments afford canal-side views and all enjoy a high-quality specification.

Divisional office opening hours are 8:30am  5:00pm Monday to Friday. There is currently no sales presence on site.

Over 60 years of great homes and great service

Properties on the Apsley Quay development 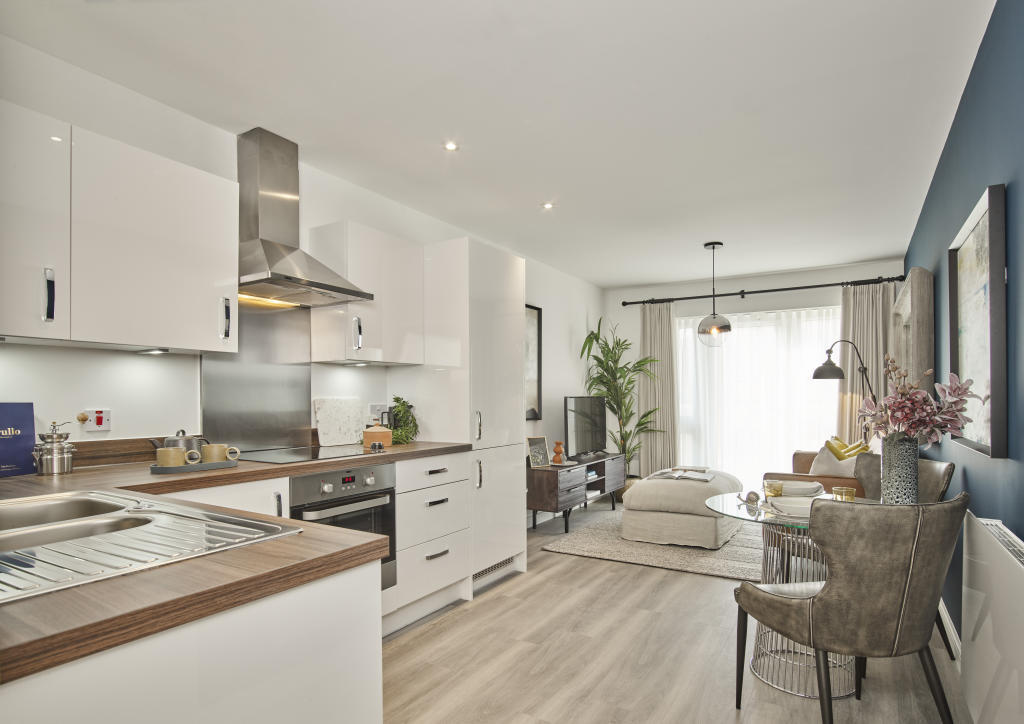 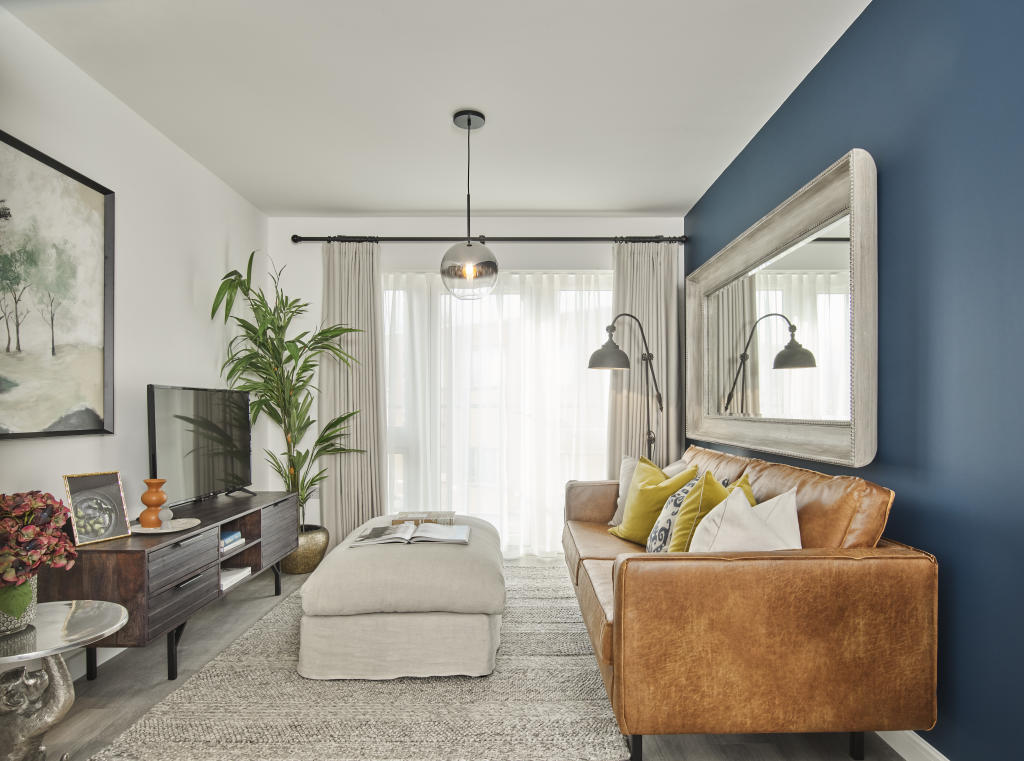 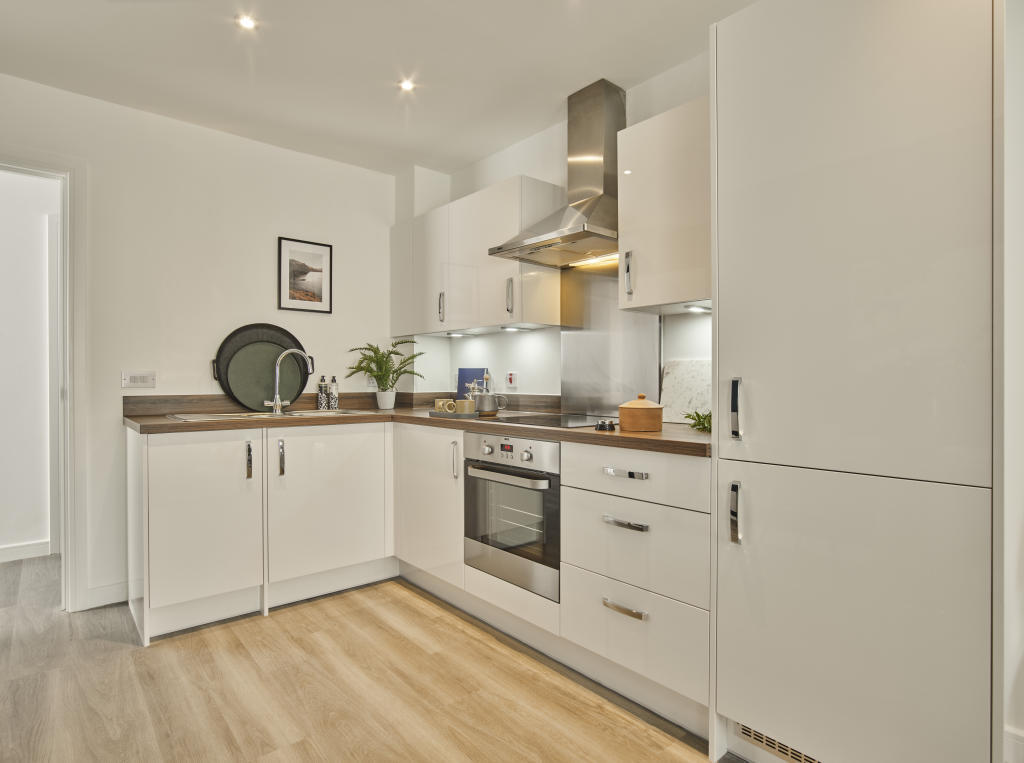 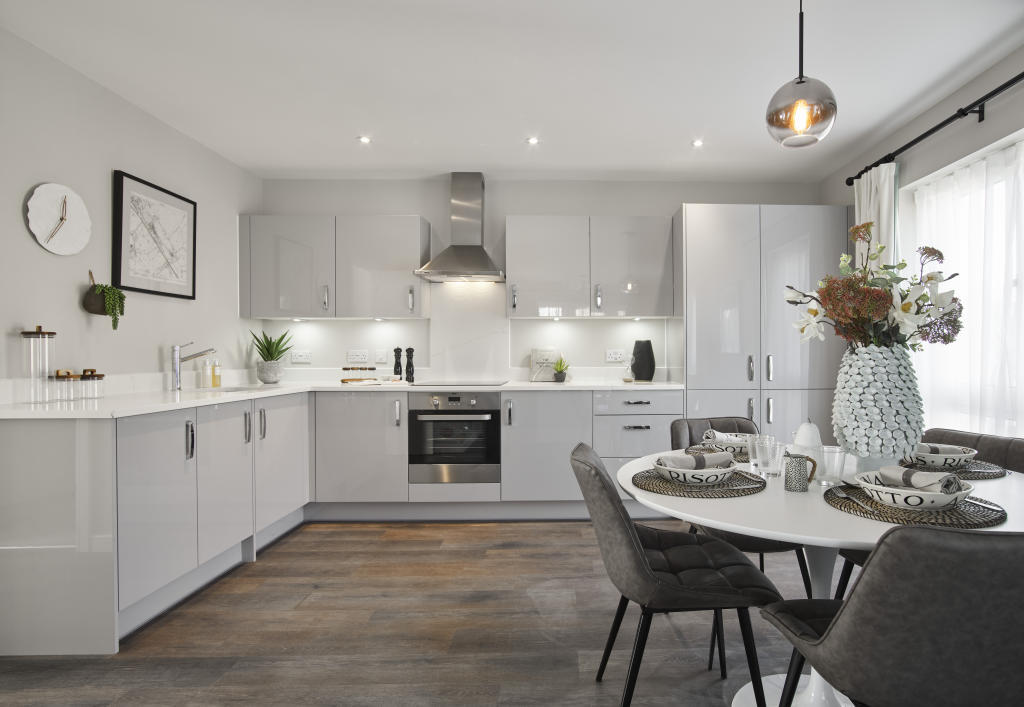 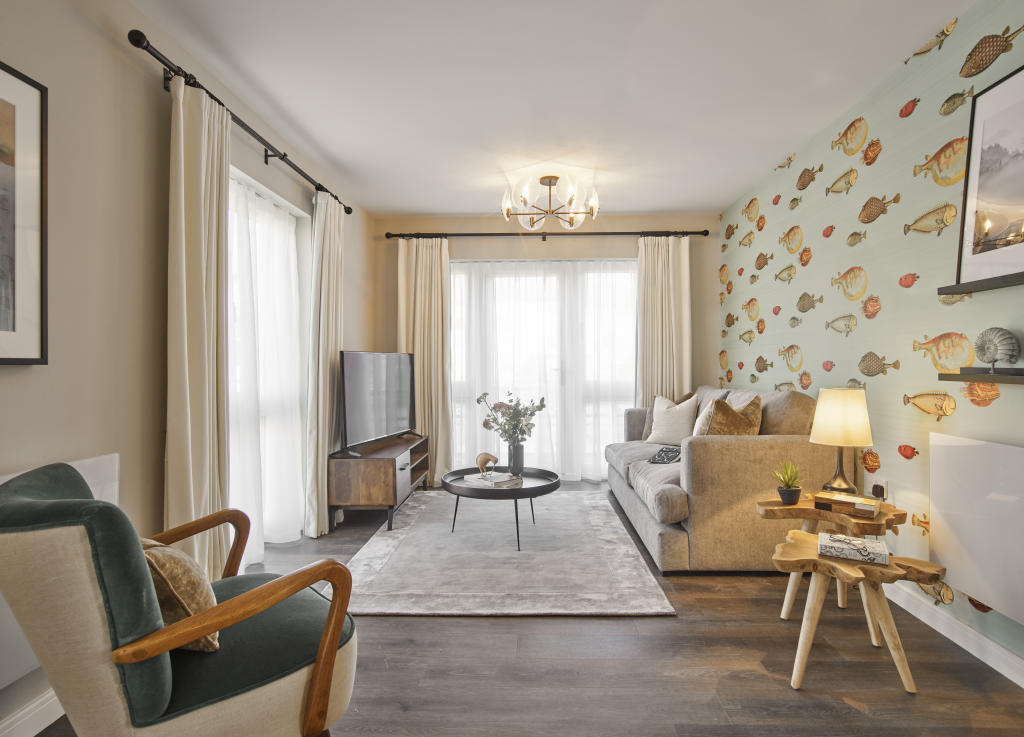 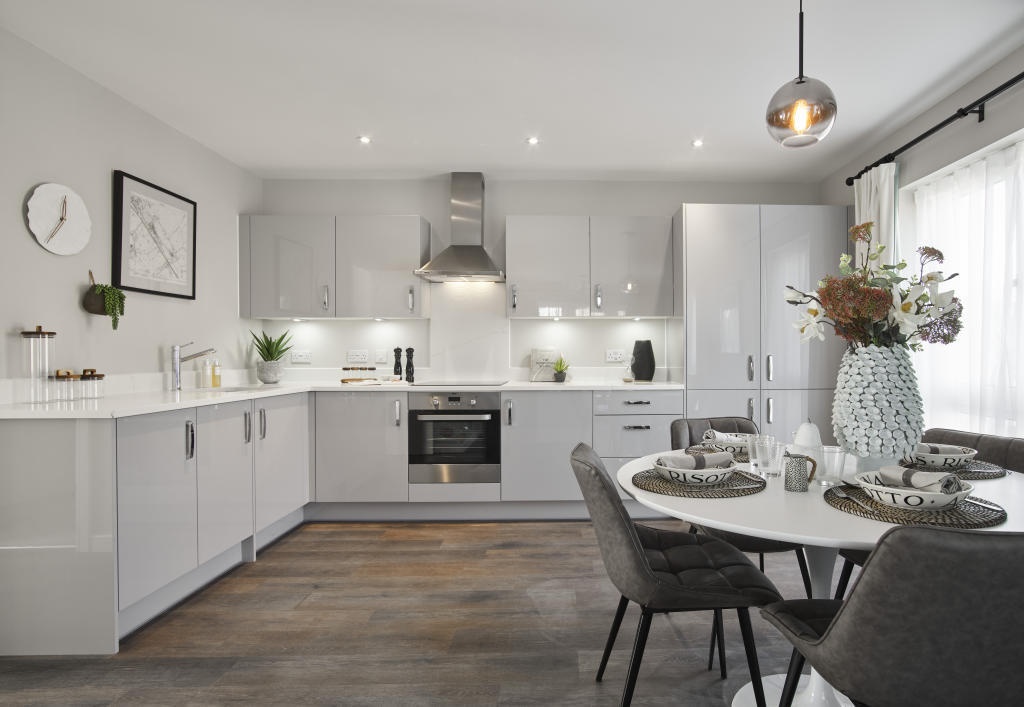 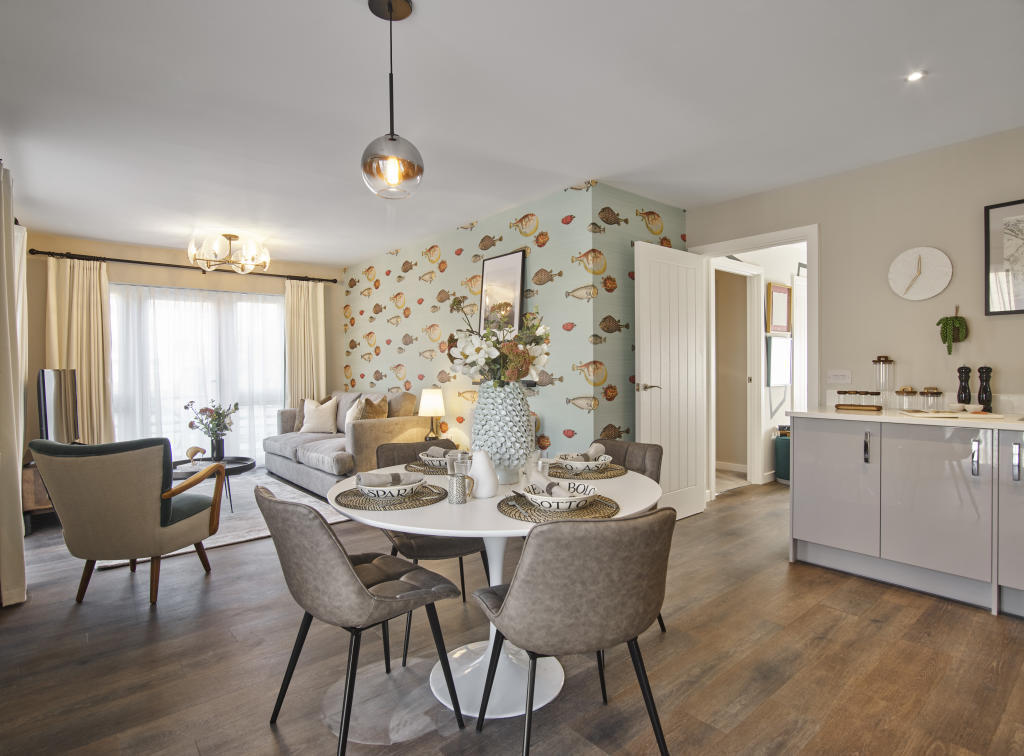 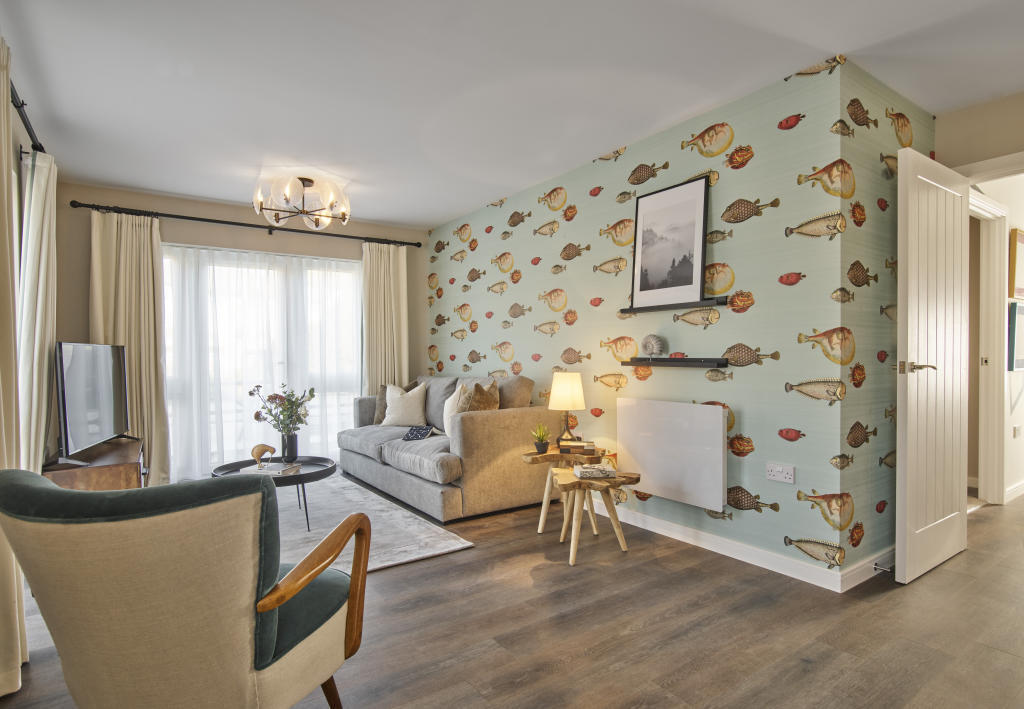 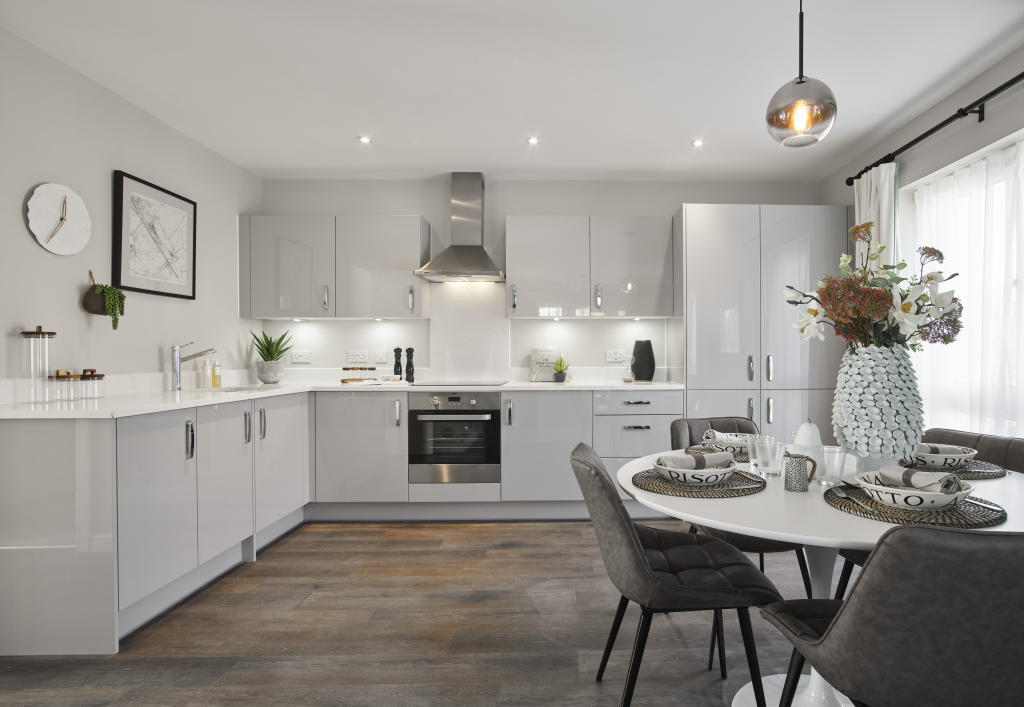 Disclaimer: The information displayed about this development and property within it comprises a property advertisement. Rightmove.co.uk makes no warranty as to the accuracy or completeness of the advertisement or any linked or associated information, and Rightmove has no control over the content. This property advertisement does not constitute property particulars. The information is provided and maintained by Bellway Homes (North London). Please contact the selling agent or developer directly to obtain any information which may be available under the terms of The Energy Performance of Buildings (Certificates and Inspections) (England and Wales) Regulations 2007 or the Home Report if in relation to a residential property in Scotland.