Drayton Meadows is a lovely collection of 4 & 5 bedroom family homes close to the quaint town of Market Drayton.
Surrounded by open fields, you'll love our rural feel and peaceful outlook. The pedestrianised town centre, just a brisk walk from home, has some lovely coffee shops and a great outdoor market.
Market Drayton is located on the John O'Groats to Land's End cycle route, and the canal towpaths nearby are perfect for a leisurely bike ride or a quiet walk with your dog.
Drive just half an hour and reach the busy towns of Telford, Newcastle and Stoke. And J15 of the M6 is under a half hour drive from home.

Head into the town centre where you'll find Market Drayton Swimming & Fitness Centre. Enjoy a swim in the 25m indoor pool or make a splash in the outdoor pool (summer only), or enjoy a workout in the 42 station gym. The town park is the ideal place for your children to play, with a recreation ground and skate park. Visit Telford for a great night out.

Every Wednesday, Cheshire Street, the main road through the town, is closed off to allow local stallholders selling everything from clothing and electrical goods to linens and products for pets. There is also much local, fresh produce that is ideal to liven up your dinner plate. Drive just half an hour and reach the vibrant town of Telford.

Rush Lane is ideally placed to benefit from great commuter links into the nearby town centre via the A53 bypass which runs adjacent to the development, as well as a number of vibrant towns and cities further afield. M6 J15 is less than a half hour drive from home and the train station in Whitchurch is just 20 minutes away.

David Wilson Homes is one of the brands owned by the Barratt Developments Plc Group and is the nations largest house builder, creating great new places to live throughout Britain.
Established in 1958 by Sir Laurie Barratt, our business is acquiring land, obtaining planning consents and building the highest quality homes in places people aspire to live. This is supported by our expertise in land, design, construction and sales and marketing.
Our vision is to lead the future of housebuilding by putting customers at the heart of everything we do.

We build the highest quality homes recognised by our HBF 5-star customer rating, the only major house builder to have achieved this for the eleventh consecutive year.

Pride in the Job

Homebuilder and House builder of the year awards

Other awards that have been won under the umbrella of Barratt Developments plc are been named Homebuilder of the Year, at the Sunday Times British Homes Awards. The awards are widely recognised as one of the most coveted to win, with a particular focus on showcasing design excellence in todays new homes.

We are also proud to be named Large House builder of the Year, at the house builder awards 2016.

Properties on the Drayton Meadows development 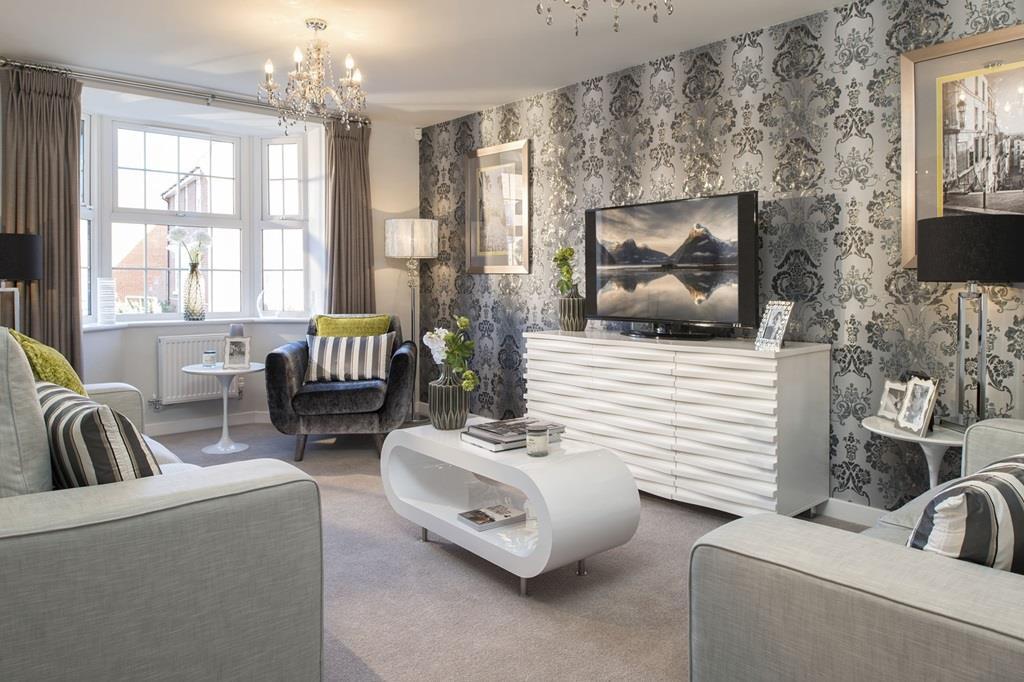 Move in for Christmas 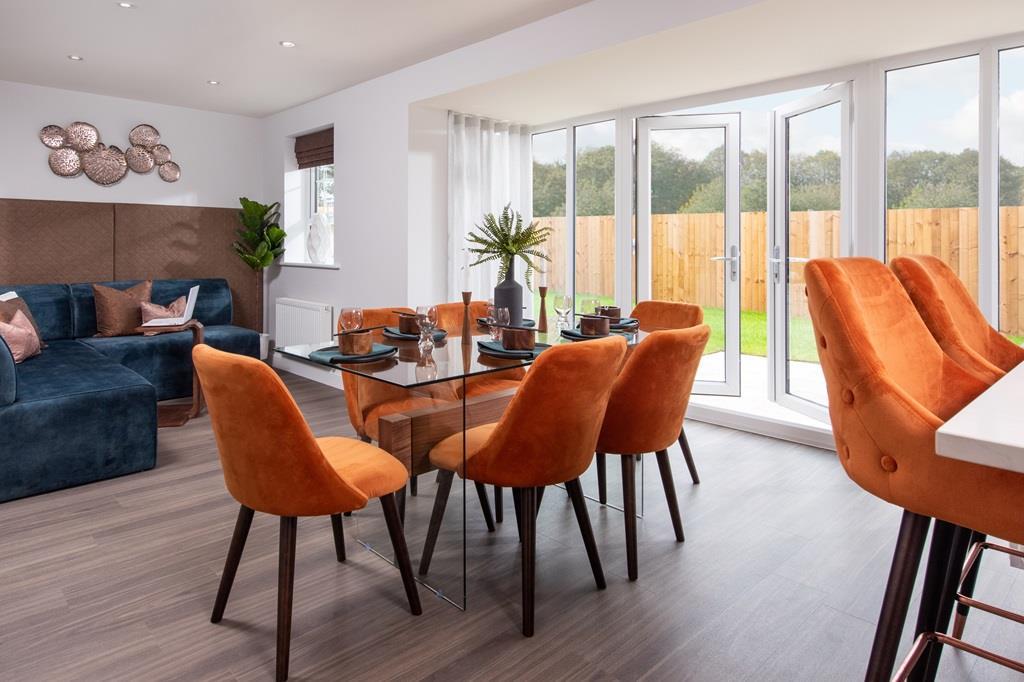 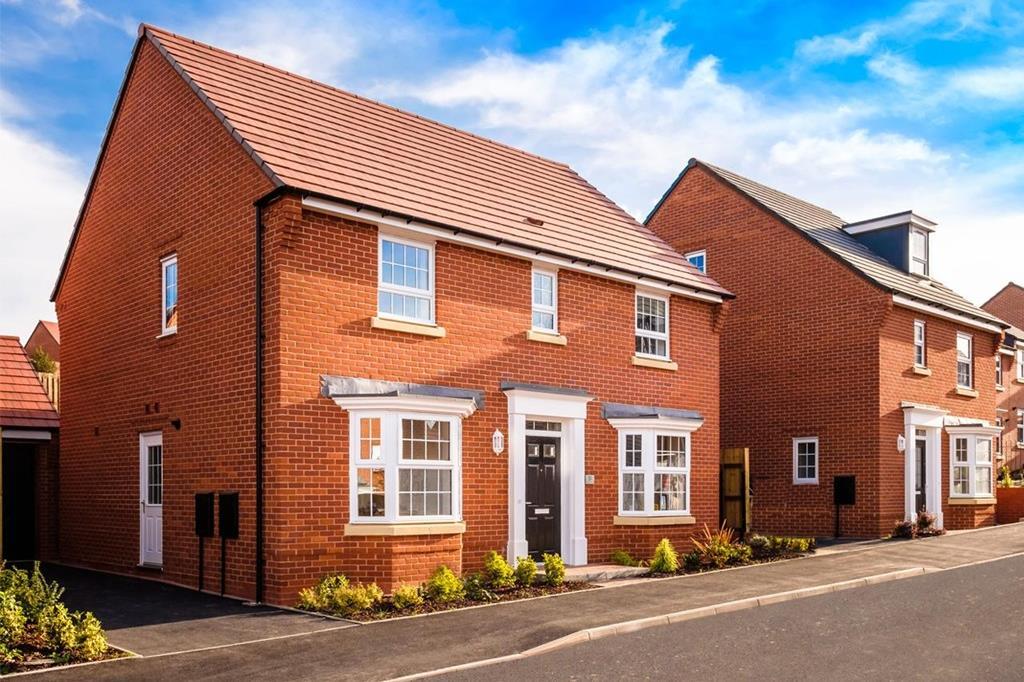 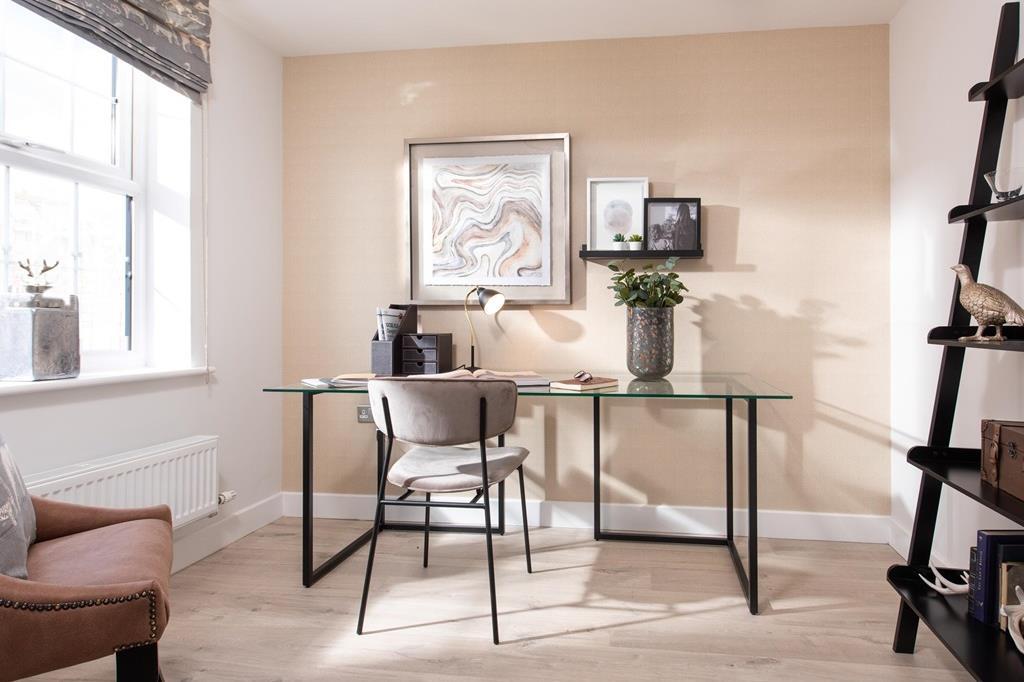 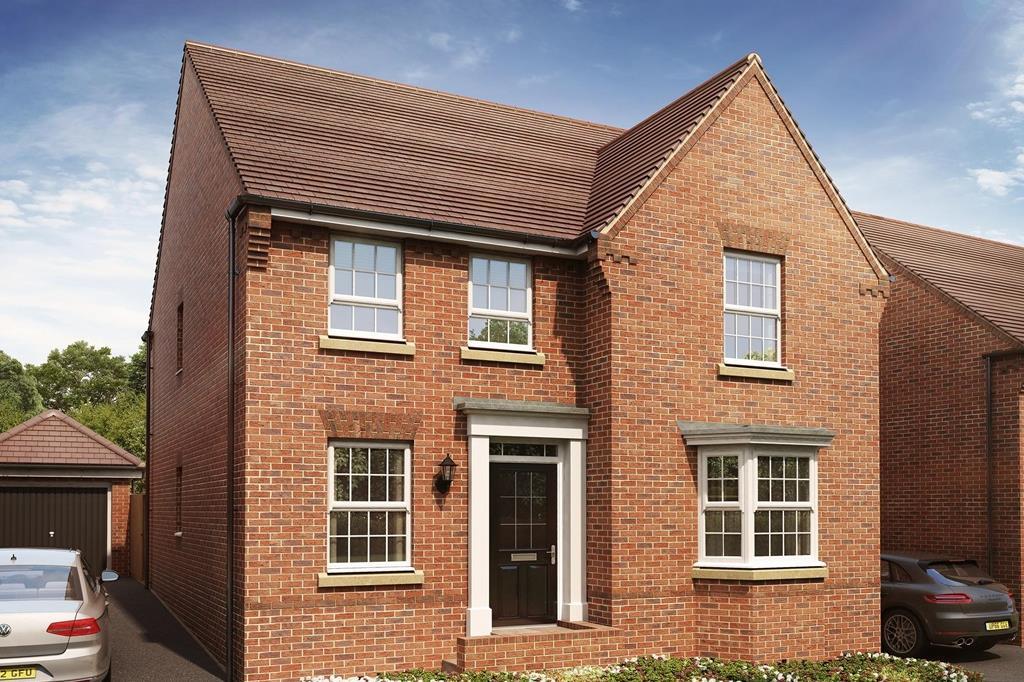 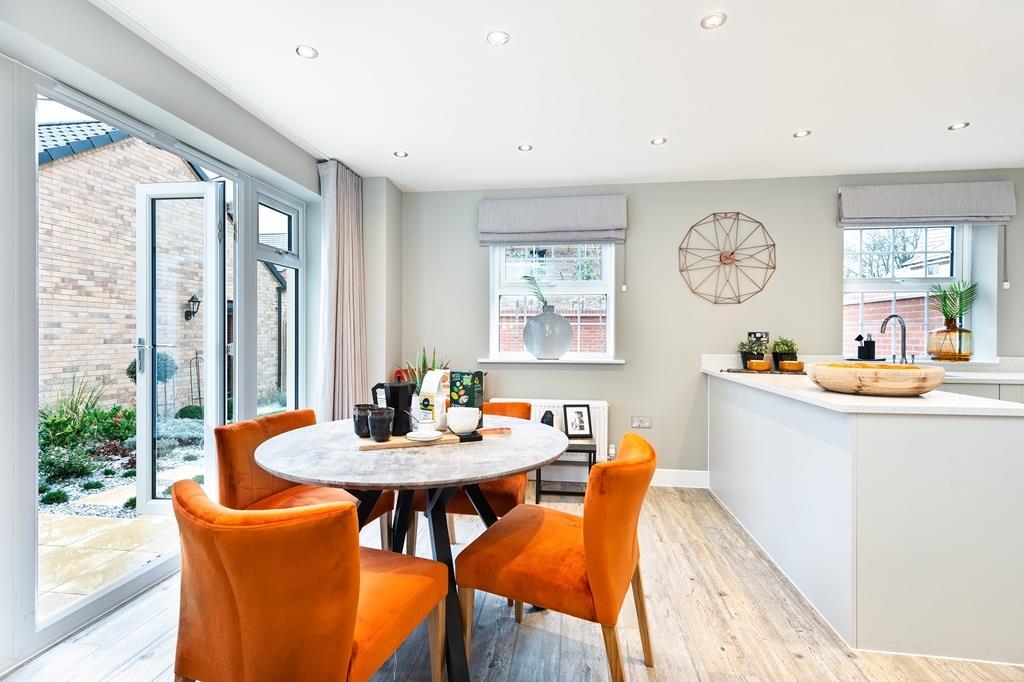 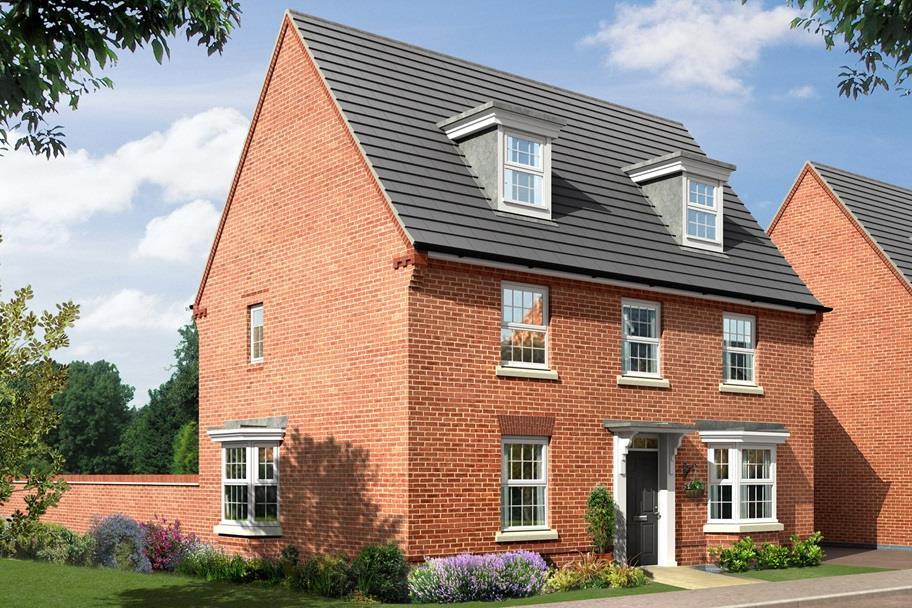 Disclaimer: The information displayed about this development and property within it comprises a property advertisement. Rightmove.co.uk makes no warranty as to the accuracy or completeness of the advertisement or any linked or associated information, and Rightmove has no control over the content. This property advertisement does not constitute property particulars. The information is provided and maintained by David Wilson Homes. Please contact the selling agent or developer directly to obtain any information which may be available under the terms of The Energy Performance of Buildings (Certificates and Inspections) (England and Wales) Regulations 2007 or the Home Report if in relation to a residential property in Scotland.