Take a Virtual Tour
Our Sales Suite is now open by appointment only. To ensure we continue to give our best customer service we are also offering virtual viewings to all our clients. Please contact a member of the sales team and they will be delighted to assist you

About the development
Embassy Gardens is Londons new diplomatic precinct on the riverside, the residential and commercial centerpiece of the Nine Elms Regeneration Area. With the relocation of multiple embassies to this area, one of the most ambitious urban rejuvenation plans in Londons history has come to a successful fruition. Embassy Gardens now takes its place as the prestigious, forward-looking neighbour to illustrious districts such as Westminster and Chelsea. A diplomatic population demands the highest standards. From the craftsmanship on display throughout these buildings to the level of design and engineering skill required to produce one-off amenities such as the Sky Pool, our vision for Embassy Gardens has been the result of years of careful planning to ensure we create something truly special. We are pleased to be, once again, at the heart of an important moment in Londons evolution

Phase 1 is almost complete and Anticipated completion for the new Legacy Building 1 and 3 is set for 2019.

Anticipated completion for the new Legacy Building 1 and 3 is set for 2019.

Our Sales Suite is now open by appointment only. To ensure we continue to give our best customer service we are also offering virtual viewings to all our clients. Please contact a member of the sales team and they will be delighted to assist you

A unique rooftop feature at Embassy Gardens: relax in The Orangery, enjoy a drink at its vine covered bar or indoor lounge, or swim between the Legacy Buildings via the incredible Sky Pool.

Linear Park is a landmark achievement in landscaping and a major new cultural attraction; a tranquil setting enriched by the worlds leading artists right into the heart of the city. Linear Park offers an experience unlike any other park in the world, choreographing nature, play and art in groundbreaking ways. There is a picturesque central pond with a plank-decked bridge, while sunken lawns provide opportunities for sports and communal events. A wealth of tree varieties are thoughtfully planted with the longterm evolution of the park in mind. A trail of significant contemporary artworks confirms this legacy.

Embassy Gardens couldnt be better placed. It sits within Zone 1 and next to the transport hub of Vauxhall, with brand new Northern Line stations at Nine Elms and Battersea, opening in 2020.

All major airports just over half an hour away, while a brand new Thames Clipper station offers a quick, and highly scenic commute by boat.

Ballymore is one of the largest private property developers in Europe and a leader in urban regeneration. The company has been responsible for many of London's major regeneration and legacy projects. Sean Mulryan, Founder, Chairman & Group CEO of Ballymore Group said "We are proud of our reputation for bringing new large-scale projects into London in a way that responds to the local area, to create stunning developments that will be cherished by those who use them. Built developments mean nothing if they don't in some way improve, enrich or enhance people's lives. We never forget that we're building for people; if anything can be said to characterise a Ballymore development, it would be its human dimension."

About EcoWorld Ballymore:
EcoWorld Ballymore is formed of EcoWorld, one of Malaysia's leading property developers and Ballymore, who have over 20 years' experience in the London property market. The two companies share the vision of creating some of London's most exciting and innovative residential developments. Their joint venture represents a careful balance of investment in three of the most important waterside development projects in London's future, both east and west: Embassy Gardens, London City Island and Wardian London.

Properties on the Embassy Gardens development 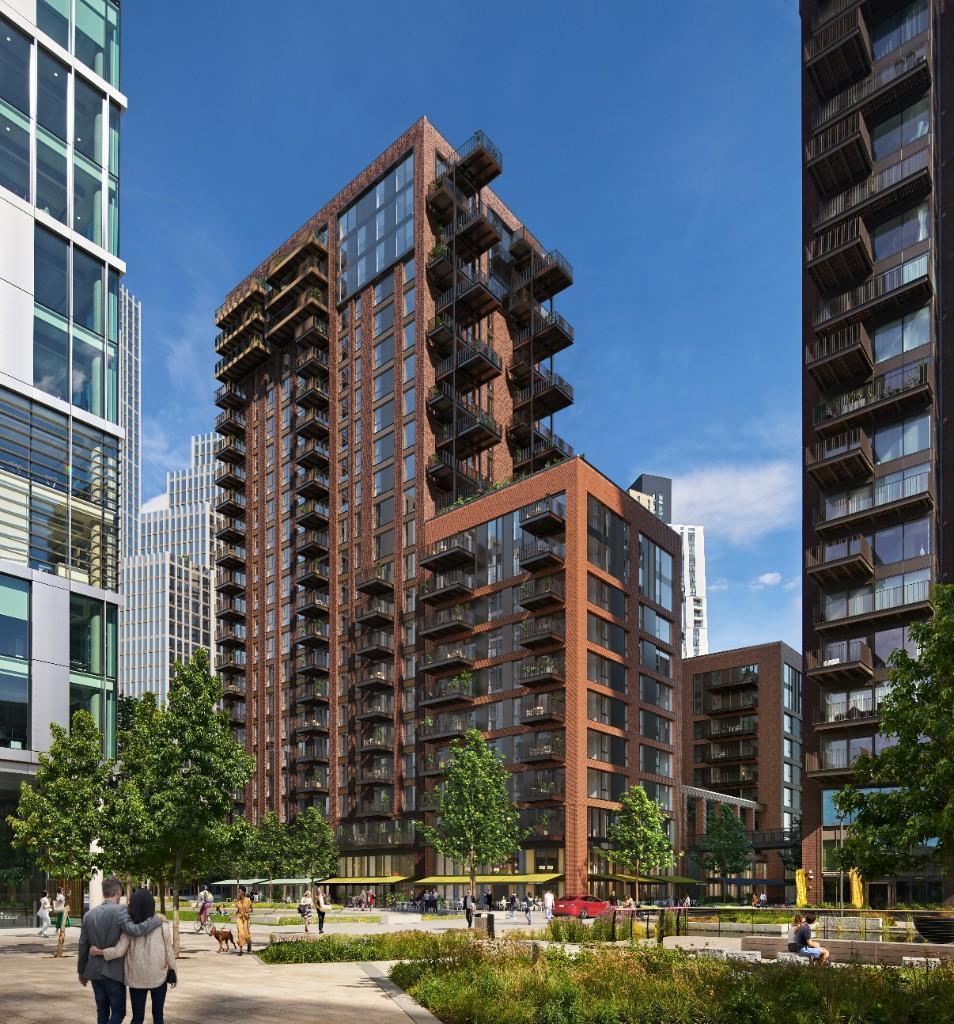 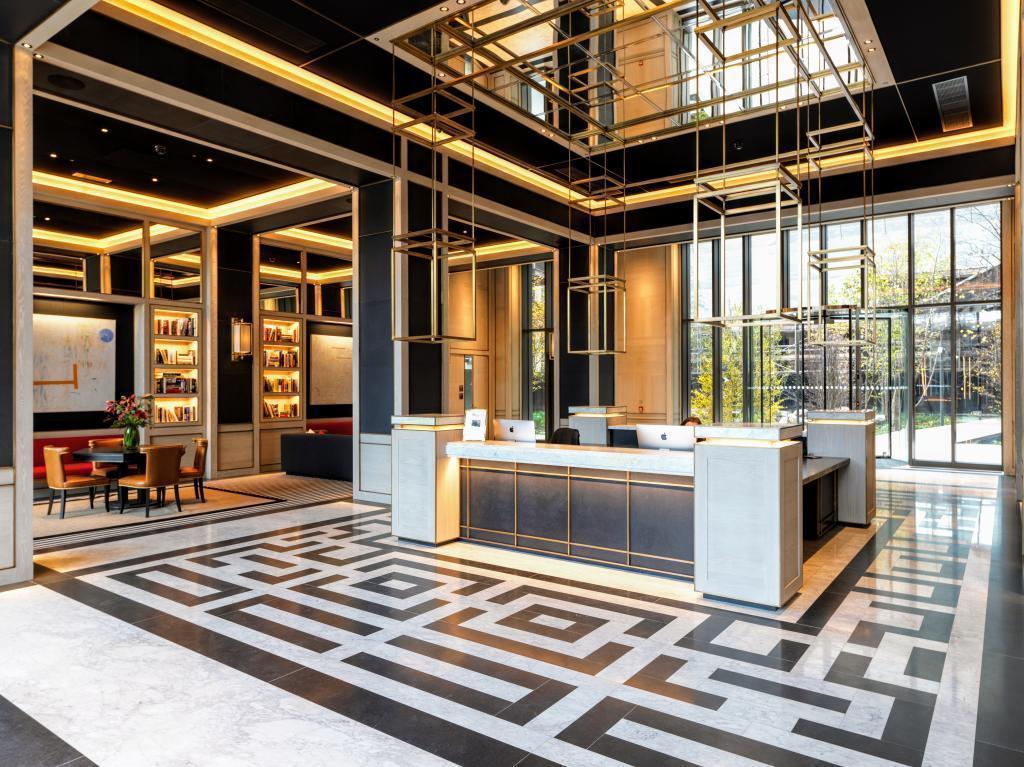 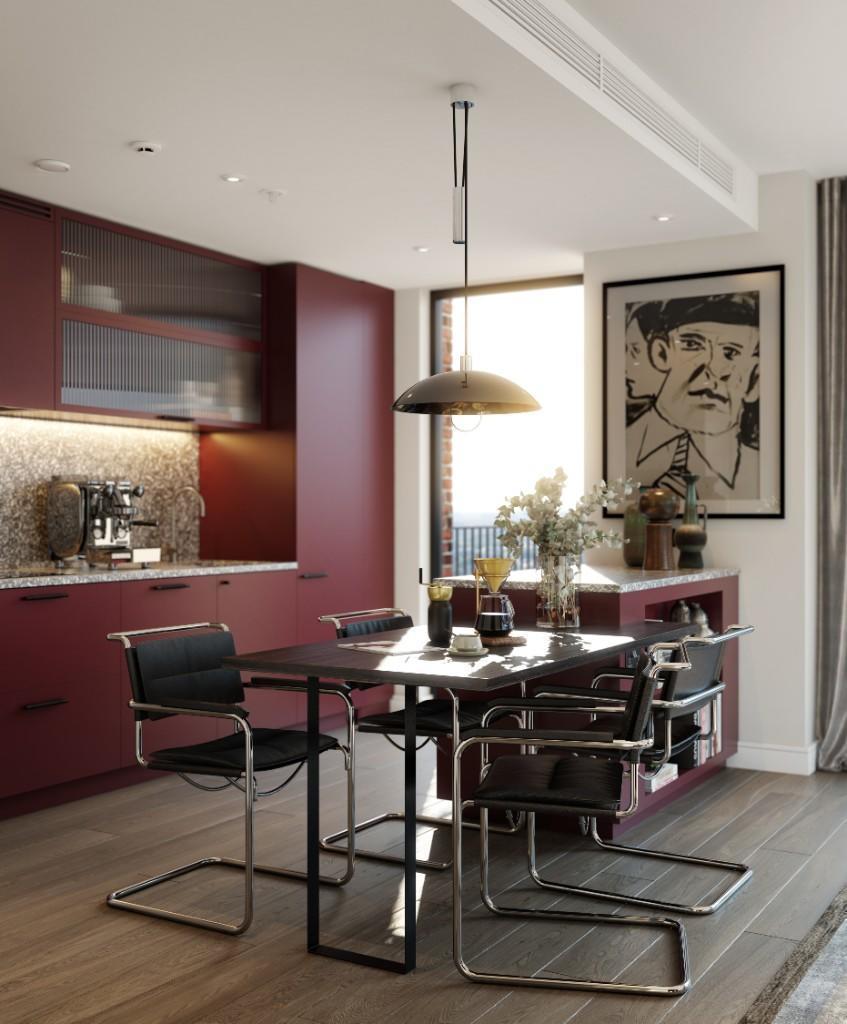 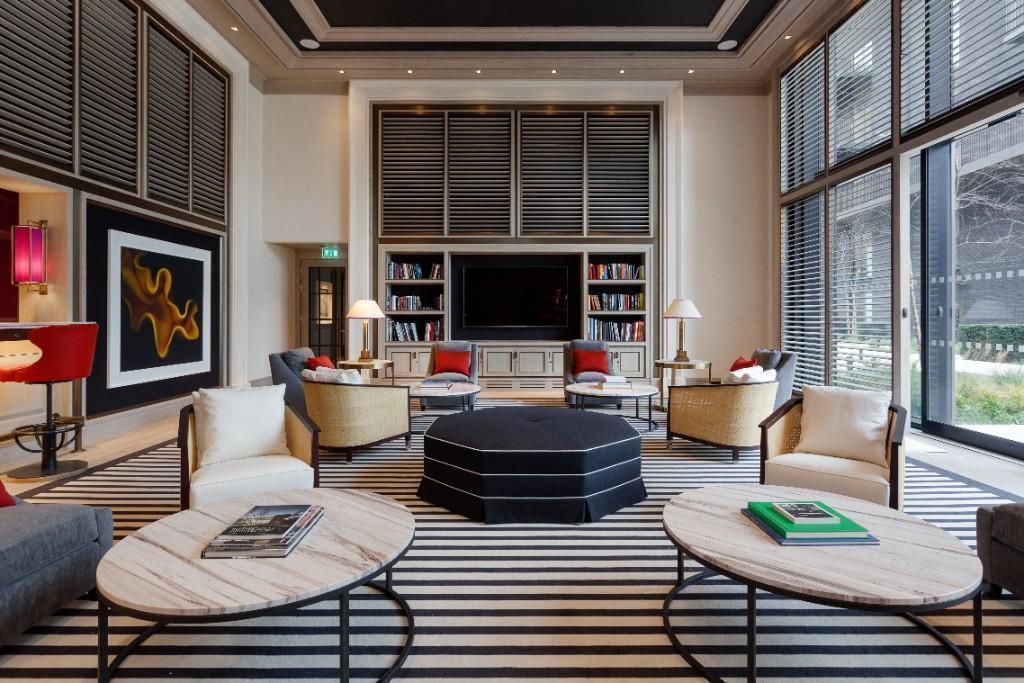 Other nearby developments from EcoWorld Ballymore 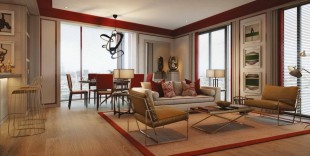 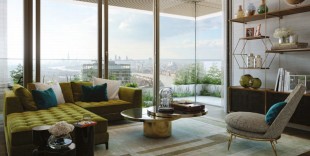 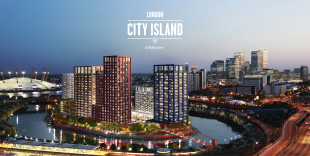 Disclaimer: The information displayed about this development and property within it comprises a property advertisement. Rightmove.co.uk makes no warranty as to the accuracy or completeness of the advertisement or any linked or associated information, and Rightmove has no control over the content. This property advertisement does not constitute property particulars. The information is provided and maintained by EcoWorld Ballymore. Please contact the selling agent or developer directly to obtain any information which may be available under the terms of The Energy Performance of Buildings (Certificates and Inspections) (England and Wales) Regulations 2007 or the Home Report if in relation to a residential property in Scotland.