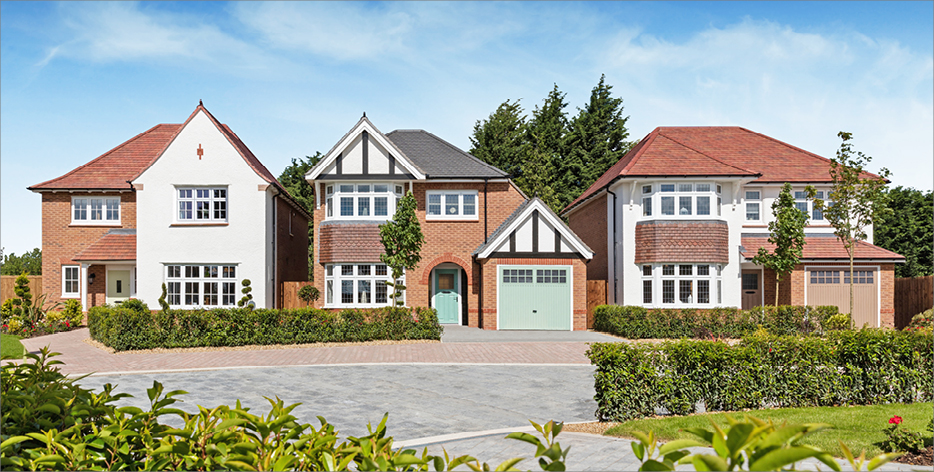 The Calderstones Park area has long been regarded as one of the most prestigious addresses in Liverpool, making it the perfect location for Redrow’s award winning Heritage Collection homes. The premium three, four and five-bedroom executive homes being built at Allerton Gardens represent the very finest of our collection, finished to a superb standard with every last detail considered for your comfort and convenience.

On the doorstep of Allerton Park Golf Course, and just minutes from the delightful Calderstone Park, Allerton Gardens is an outstanding setting, and with the city centre just over three miles away, and excellent local schools close by, you simply couldn’t ask for more from your home or its surroundings.

Prestigious properties such as these are few and far between, so register your interest today to ensure you are first to know the news as plots are released and show homes opened. This is a rare opportunity that you do not want to miss.

New Mersey Shopping Park is also just a short drive away, with M & S food, Boots, Laura Ashley and many more shops available. Whilst there is also a Cineworld, as well as Nando's, Wagamama, Zizzi and more.

For even more choice, head into the city where you’ll find something for every taste, including the amazing cuisine of the vibrant China Town, Paul Askew’s The Art School restaurant, the award-winning Indian street food of Mowgli and the incredible Panoramic 34 tower top restaurant where you can dine with an unrivalled view of Liverpool's Sky Line.

For even more choice, head into the city where you’ll find something for every taste, including the amazing cuisine of the vibrant China Town, Paul Askew’s The Art School restaurant, the award-winning Indian street food of Mowgli and the incredible Panoramic 34 tower top restaurant where you can dine with an unrivalled view of Liverpool Sky Line.

At Redrow, we know you want to give your children the very best start in life, and at Allerton Gardens it couldn’t be easier.

For older pupils, Liverpool Bluecoat Grammar is a selective school within easy reach, which is rated ‘outstanding’, plus there is a choice of other faith and non-denominational secondary schools close by, including Calderstones School, St Francis Xavier, Parklands High and St Julie’s Catholic High.

Liverpool is an unrivalled leisure destination, offering world class museums and galleries, as well as an amazing range of culture, entertainment and sports. There’s a huge choice of theatres and cinemas, including the Echo Arena, the renowned Philharmonic Hall, the Empire Theatre and the Royal Court, plus endless smaller venues offering the next big thing in music and arts.

The city is also famous for its sports, with both Liverpool and Everton providing premiership action, and Aintree the home of racing’s showpiece steeplechase, the Grand National. Merseyside is a regular host to the Open Golf Championship at courses such as Royal Birkdale and the Royal Liverpool at Hoylake. If you prefer to take part, you’ll be spoiled for choice with several good quality golf courses close by, including Allerton Park right on your doorstep.

When it comes to shopping, Liverpool is hard to beat, with everything from the major names and flagship stores at the £1bn Liverpool One Shopping Centre, including John Lewis, Debenhams, Hugo Boss, Apple, Flannels, Beauty Bazaar at Harvey Nichols, to the quirky independents fashion names around the Cavern Walks. Take a stroll around the home furnishing stores at the historic Albert Dock, or head for the household names that line Church Street and Bold Street.

The end of the M62 is just a few minutes’ drive away, speeding you to Manchester in around half an hour, as well as providing access to the M6, the M60 Manchester Ring Road and the rest of the extensive North West motorway network.

Direct trains from Liverpool reach London in around 2 hours and you can fly to a range of UK and European cities from nearby Liverpool John Lennon Airport for your business meeting or well-earned city break.

Established more than 40 years, Redrow is one of the countrys largest and most respected housebuilders, with a reputation for quality and innovation. With developments across England and Wales and a strong emphasis on high quality family housing, Redrow is equally at home building small, exclusive developments in prime locations as large-scale regeneration projects featuring homes, office space, shops and community and leisure facilities.

Redrow builds homes for everyone; from starter homes to luxury villas and iconic glass towers in central London, all with the same superior craftsmanship and exacting attention to detail. Inside, Redrow homes feature the modern interiors and high quality brands that its customers expect.

The company has won numerous awards over the years including the Gold Award for Best Large Housebuilder at the WhatHouse?

Properties on the Allerton Gardens development 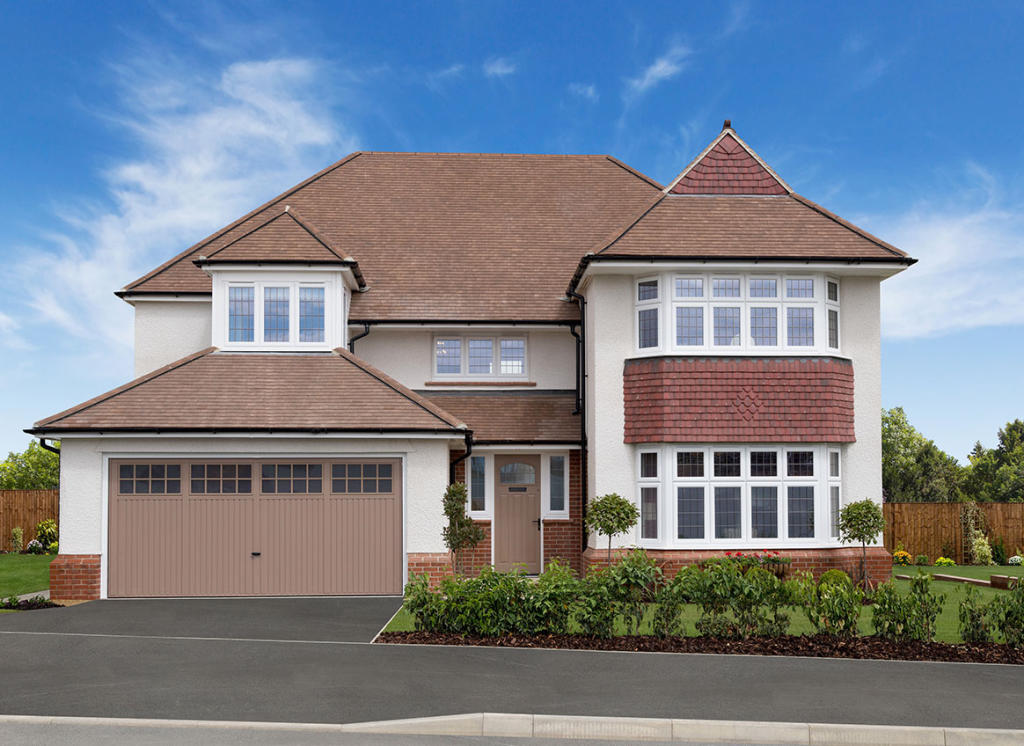 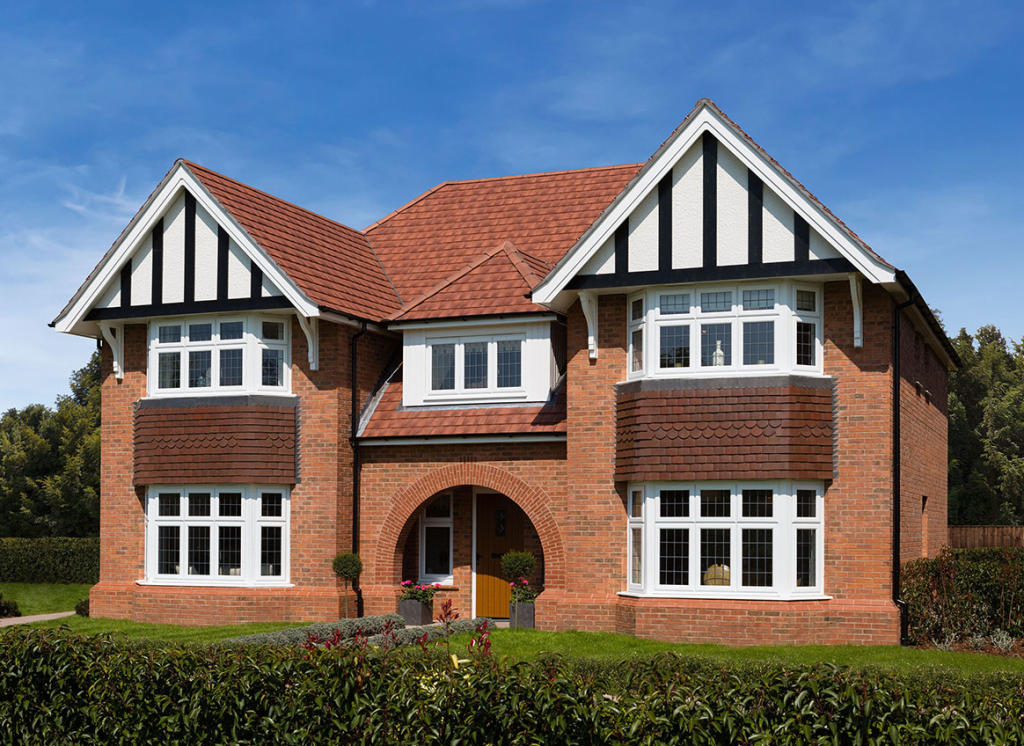 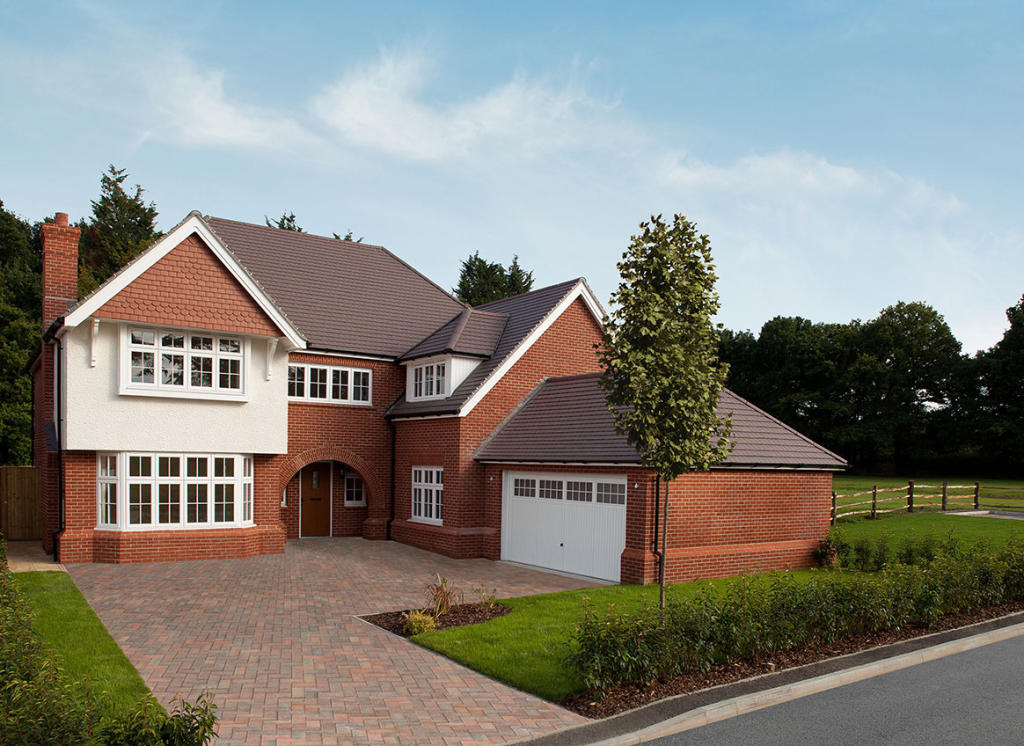 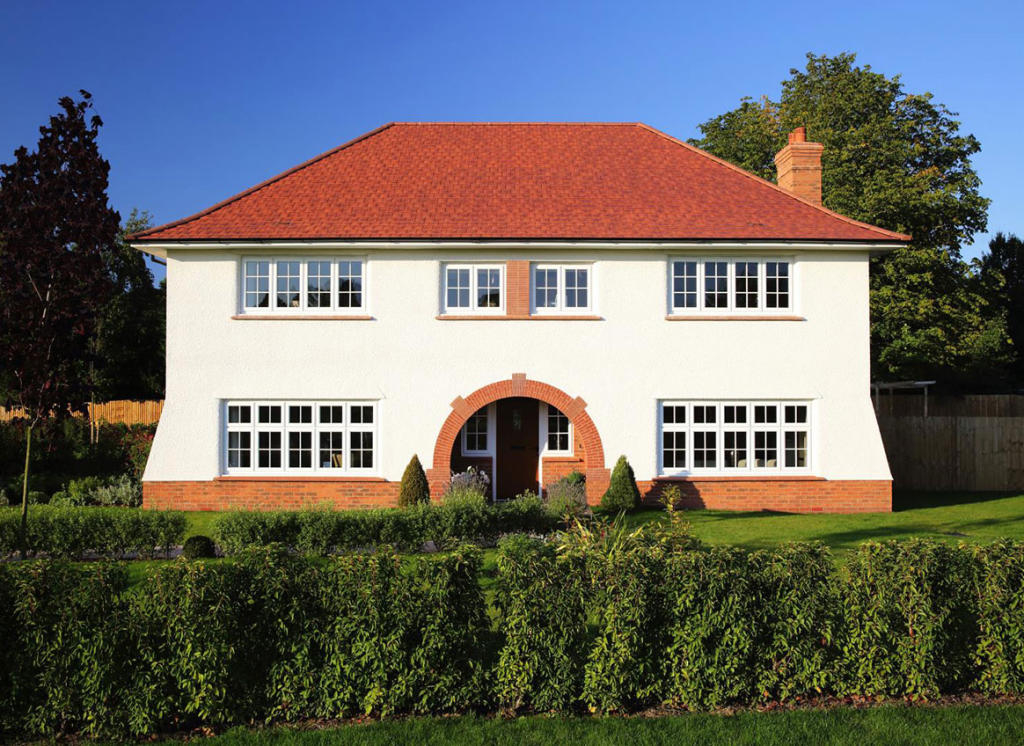 Disclaimer: The information displayed about this development and property within it comprises a property advertisement. Rightmove.co.uk makes no warranty as to the accuracy or completeness of the advertisement or any linked or associated information, and Rightmove has no control over the content. This property advertisement does not constitute property particulars. The information is provided and maintained by Redrow Homes. Please contact the selling agent or developer directly to obtain any information which may be available under the terms of The Energy Performance of Buildings (Certificates and Inspections) (England and Wales) Regulations 2007 or the Home Report if in relation to a residential property in Scotland.