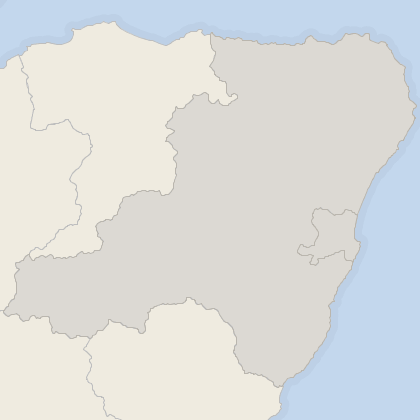 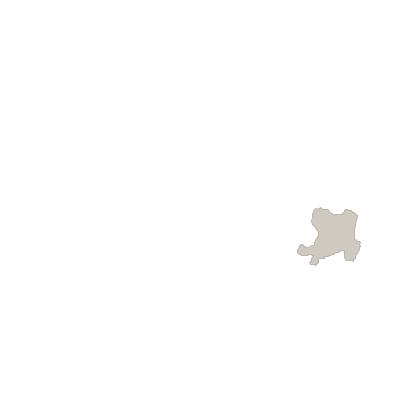 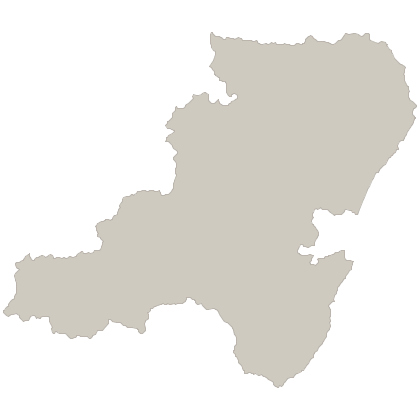 Overall sold prices in North East Scotland over the last year were similar to the previous year and 12% down on the 2006 level of £229,540.