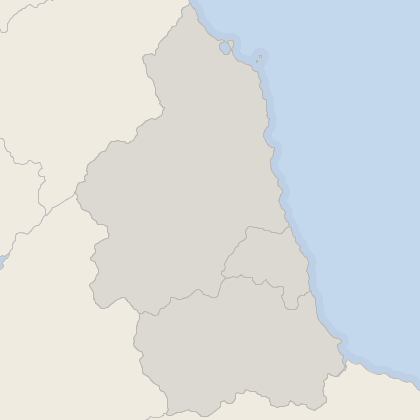 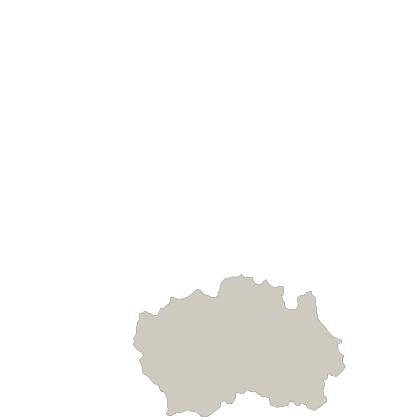 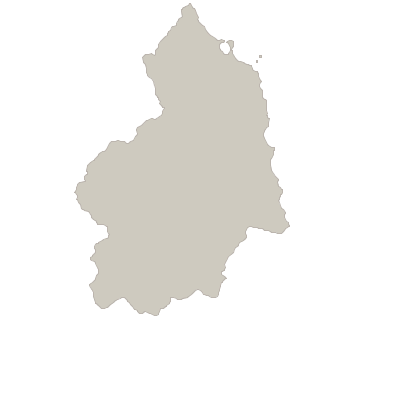 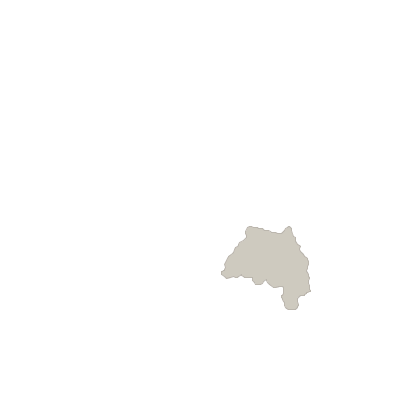 During the last year, sold prices in North East were similar to the previous year and 5% up on 2017 when the average house price was £162,284.