House Prices in Yorkshire and the Humber 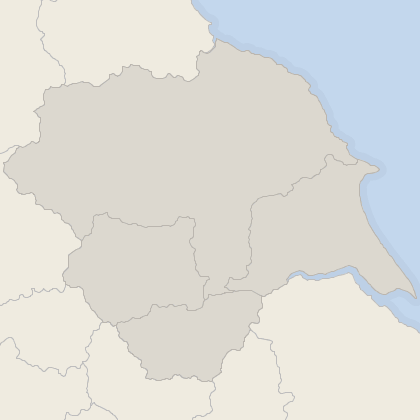 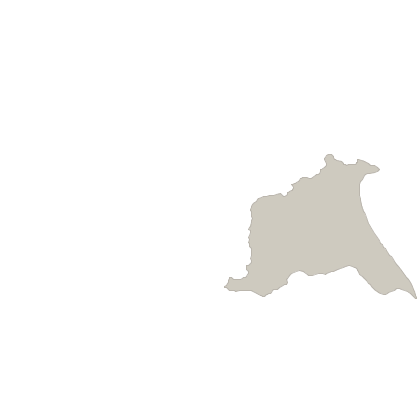 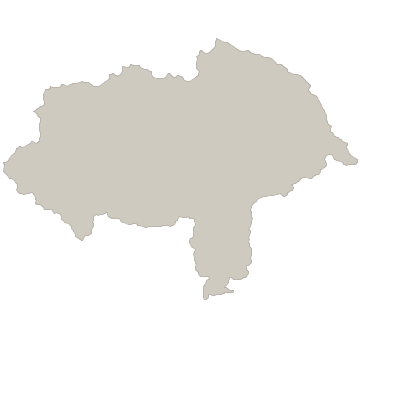 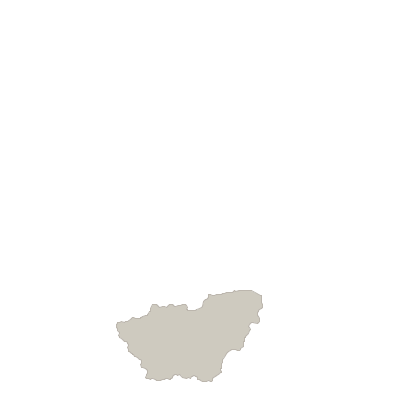 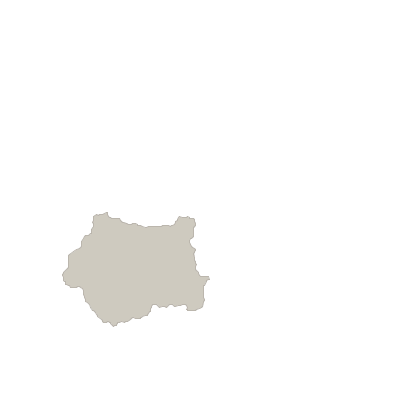