A house with a bit of rock and roll!

Warren House, a majestic 7 bedroom property, once owned by Led Zepplin’s bassist John Paul Jones is on the market for £2,950,000.


Boasting a swimming pool, tennis court, stables and a massive 11.6 acres of land, the Georgian mansion certainly has the rock and roll credentials to boot.

The property, built in the 18th century, is based in East Sussex and has magnificent views of Ashdown Forest. It comes complete with a separate two bedroom flat – perfect for entertaining all those rockstar friends!


In 1976, the grade II listed house was included in Led Zepplin’s concert film which featured fly-on-the-wall footage of the band. Not only was Warren House home to a rock royalty, it was once used as a hotel and then belonged to Adam Faith (for those from younger generations, Adam was a teen idol in the 1960s and was the first British star to have his first 7 hits reach the Top 5 in the charts). 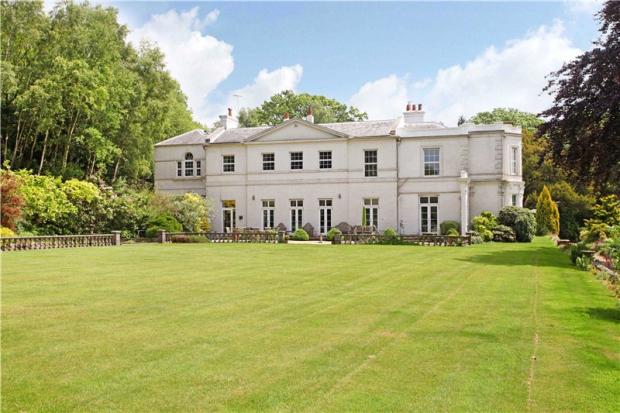 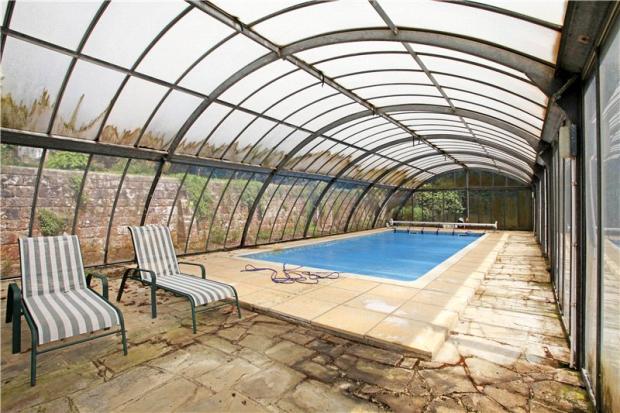 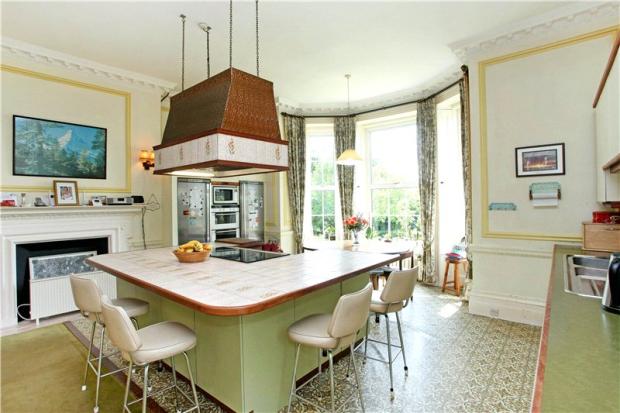 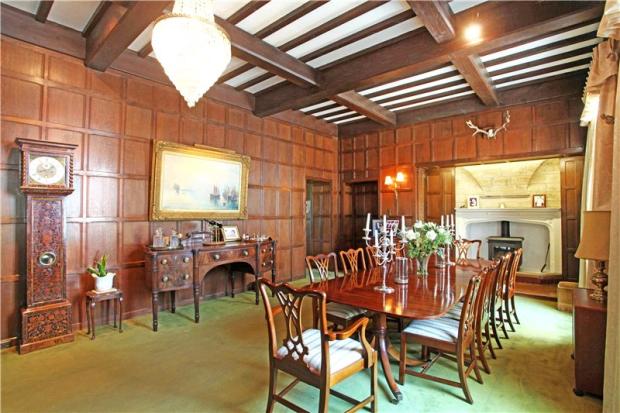