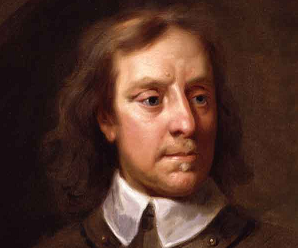 A beautiful grade I listed property has been put on the market for £1,800,000. Boasting a library, stables and a four bedroom guest house, Northborough Manor certainly has a lot of character…

Rumour has it that Oliver Cromwell’s ghost has been spotted in the Cambridgeshire mansion from time to time. Cromwell, whose daughter once resided in the country pile, is said to have been seen roaming the halls without a head – SPOOKY!

Fear not though potential buyers, he hasn’t been ‘seen’ since renovations took place in the 1970’s.


Take a look around.


Cromwell is said to have visited the medieval fortified manor house many times, including at Christmas, and it’s clear to see why. Northborough Manor comes complete with 8 bedrooms, beautiful gardens, Cromwell’s closet and a great hall currently used for formal dining which features decorative stone arches and an open fire place.


Thought to have been built been 1333-1336, the property’s fascinating history doesn’t stop there… ‘The Castle’, as it’s known locally, also has significant connections to the American state of Pennsylvania  and even has the state flag proudly displayed in the Great Hall to prove it. Members of the Claypoole family who lived at the manor for over a century were pioneers in the early settlement of the state. 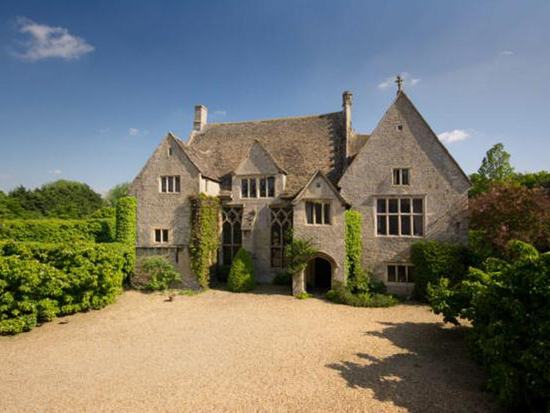 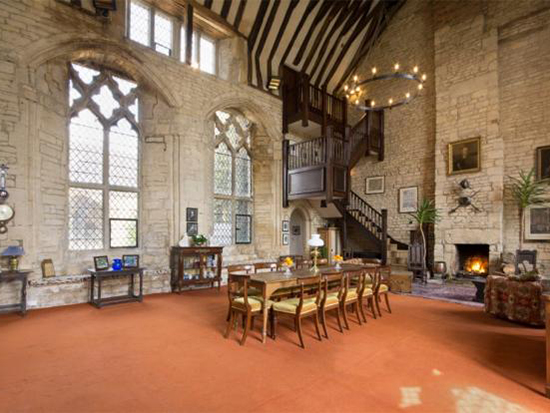 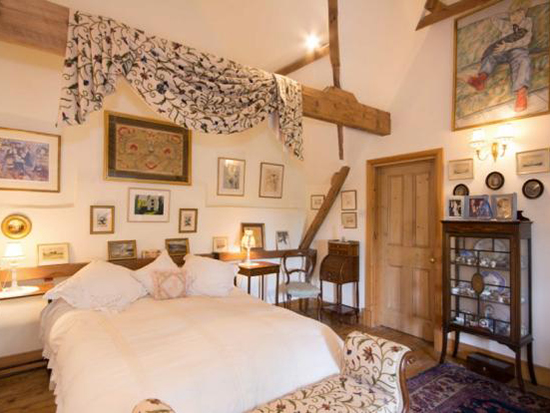 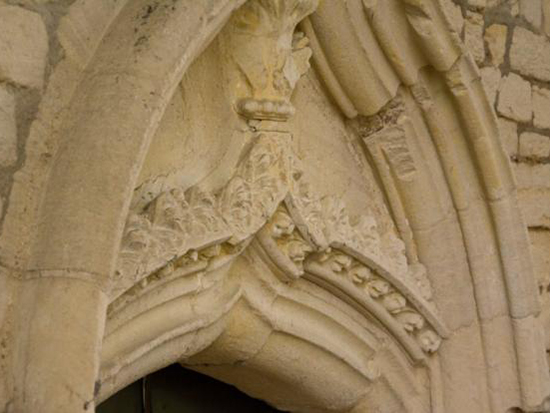