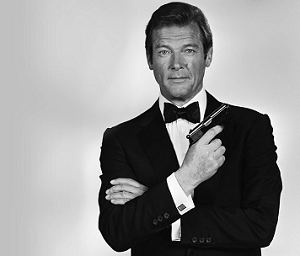 With the release of Spectre this week, what could be better than an ex Bond’s former home?

Cast a (Golden)eye over it now!

The home that Roger Moore lived in whilst shooting multiple James Bond movies is now on the market for £5 million. Moore filmed Live and Let Die, The Man with the Golden Gun and The Spy Who Loved Me whilst living at Sherwood House during 1970-1978. He once described the property in his autobiography as ‘near London and perfect for a growing family’.

The five bedroom property is a delightful country home in Denham, Buckinghamshire, boasting a study, library, conservatory, games room, gym and wine cellar (wonder if he kept his martini down there too?). The 1920’s home also comes complete with a guest wing – would you expect anything less from the longest serving Bond? – offering flexible accommodation for guests and staff.

Want Moore? The outside of Sherwood House is pretty spectacular too, with a tennis court, heated swimming pool, summer house and a range of greenhouses all set in 11 acres offering a view to kill for!

The 88 year old’s former home is reached via wrought iron gates over a gravel driveway and is protected by its own gate lodge, emphasising the privacy demanded by him and other previous celebrity owners, one of which was magician Paul Daniels!

From Buckinghamshire with love… 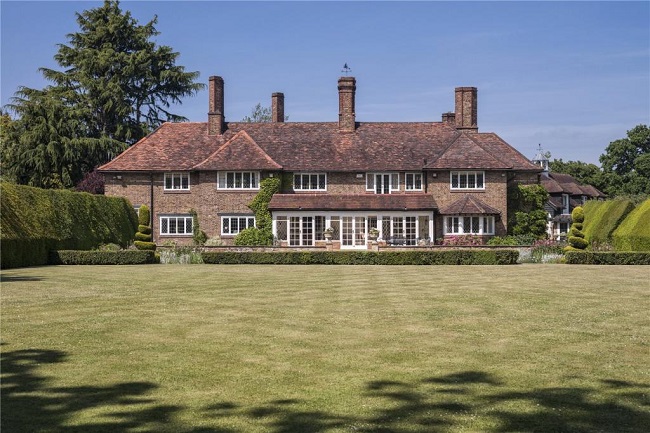 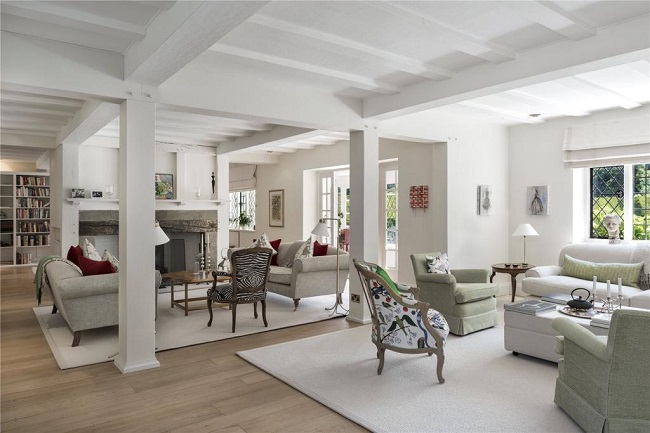 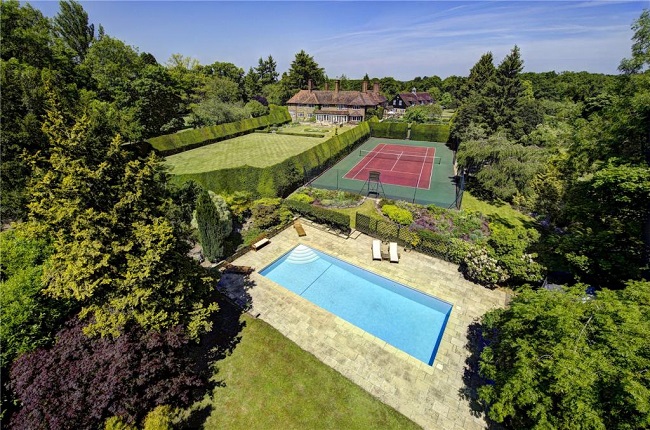