Jamie’s former pukka pad is on the market 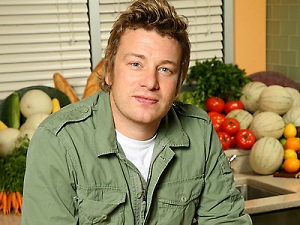 The celebrity chef filmed the first two series of Naked Chef in the three bedroom Barbican property; a show that saw Jamie cooking up gastronomic feasts for his wife Jools, friends and family and was a welcome change from the other studio-based cooking programmes at the time.

The Essex lad was often seen sliding down the bannister of the spiral stair case and was known to park his moped on the cobbled streets outside (something tells us that moped has since been traded in for something a little more fancy).


The property itself, whilst still set over four floors including a mezzanine level, has been updated somewhat since 2001. The rustic kitchen where Jamie made his name has been refurbished and the pad now boasts a spa, gym, mood lighting and a top of the range computer systems which controls the lighting, air con, blinds, CCTV and the five plasma screens (one of which is waterproof!) dotted around the house. 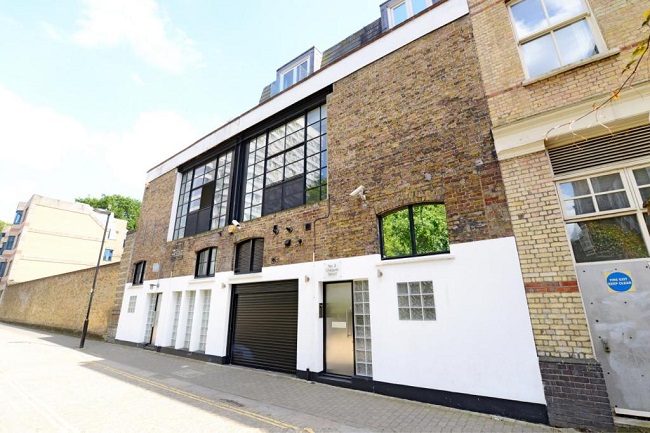 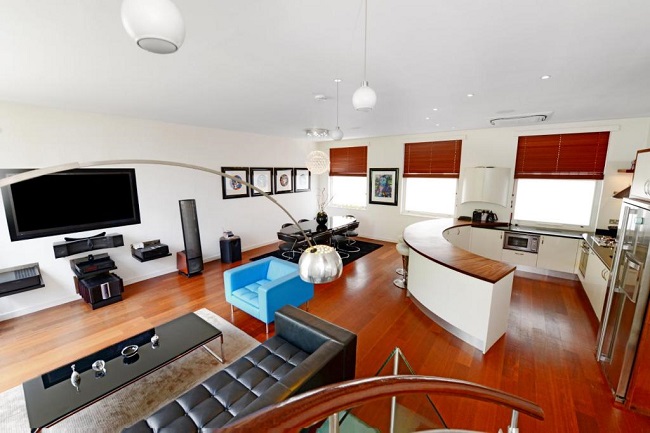 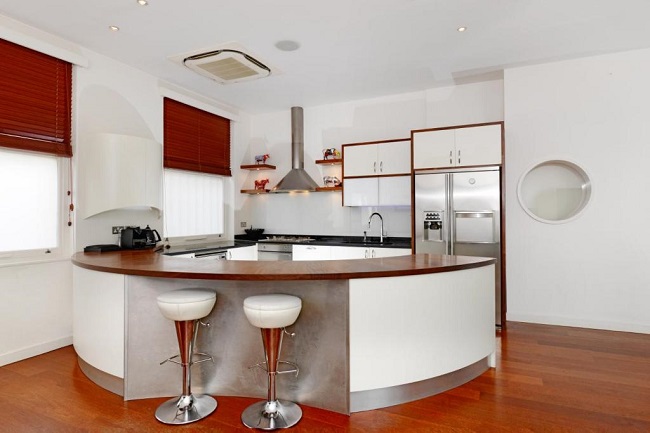 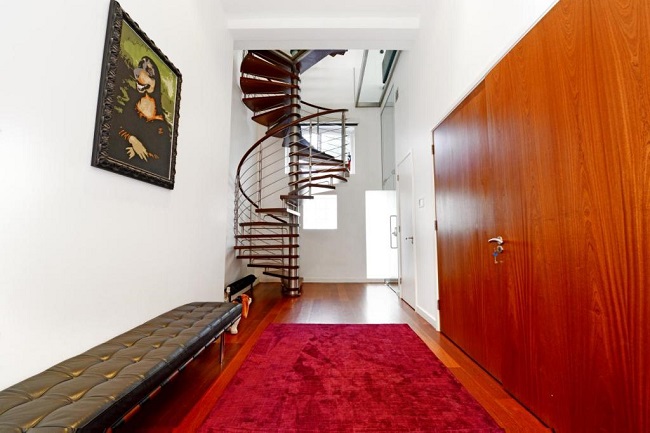 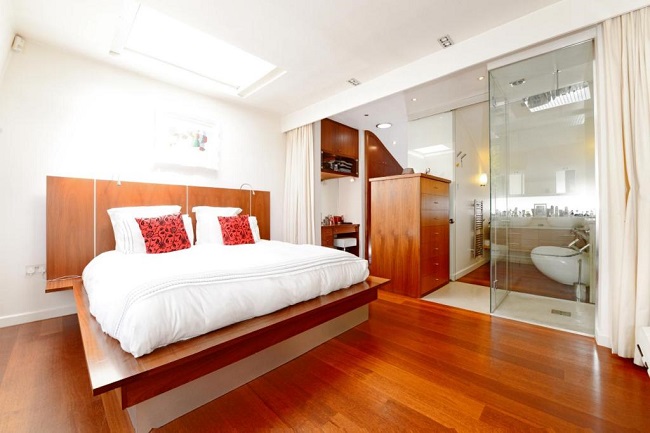 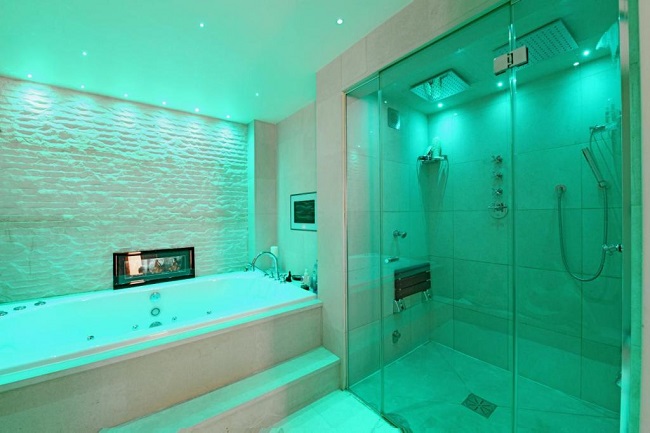