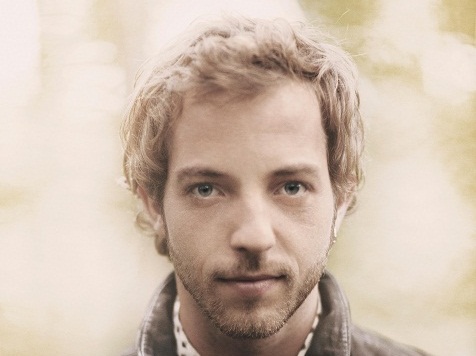 Singer James Morrison told Rightmove he’s happy to swerve the London party scene in preference for a quiet life in the country.

The 27-year-old, who has just spent two weeks at number one in the UK album chart with his third solo release ‘The Awakening’, lives in the relative calm of Gloucestershire, a world away from the paparazzi and the late nights associated with so many of his fellow pop peers.

“I just wanted space for me and my family. I wanted to be in and around nature and trees and grass – a nice, natural setting. I like to empty my head when I go home, get away from everything and I can do that here. I want to feel like I’m living on the planet and not in the city.

“It’s only two hours drive away from London too. That’s the other reason I chose my house.”

It certainly appears that the singer, who grew up in Rugby and has also lived in Cornwall, has found a place called home.

“Rugby is a town of great contrast – a really posh school then quite an urban town. And Cornwall, where my mum and brother live… well that’s stunning and you can’t beat it, although it’s a bit far.
“When deciding to move to Gloucestershire, I guess it came down to the fact that I’m so in the limelight I wanted somewhere ultimately private. It’s a house out of the way, really hard to find if you don’t know where it is – and I’ll keep that secret, if you don’t mind! I want that, complete isolation and to be completely detached from others around me.”

However, in the process of promoting his latest album, the ‘You Give Me Something’ and ‘Broken Strings’ singer admits he has been away more than he would have liked, particularly when having to say goodbye to daughter Elsie.

“I wanted to get this album right – that was obviously important. And for me to leave my daughter at home, the album had to be something I believed in, or else I may as well just be sat in Gloucestershire, growing a beard and making jam.”

If you’ve always dreamed of a quiet life in the country check out these idyllic rural homes across the UK: 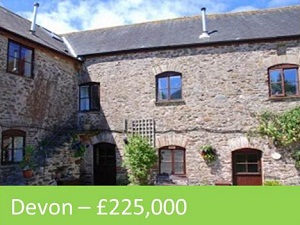 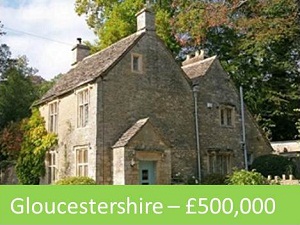 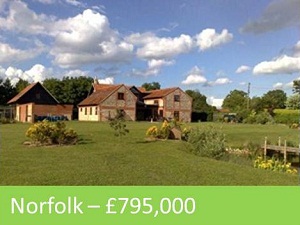 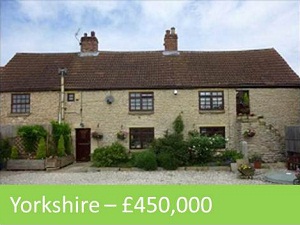