We speak to The Feeling about property and give you the chance to win their new album!

The Feeling – who have sold over two million records in the UK and established themselves as one of the UK’s foremost purveyors of exquisite pop music – make a very welcome return with the release of their new album, ‘Together We Were Made’, on June 20th through Island Reconds. 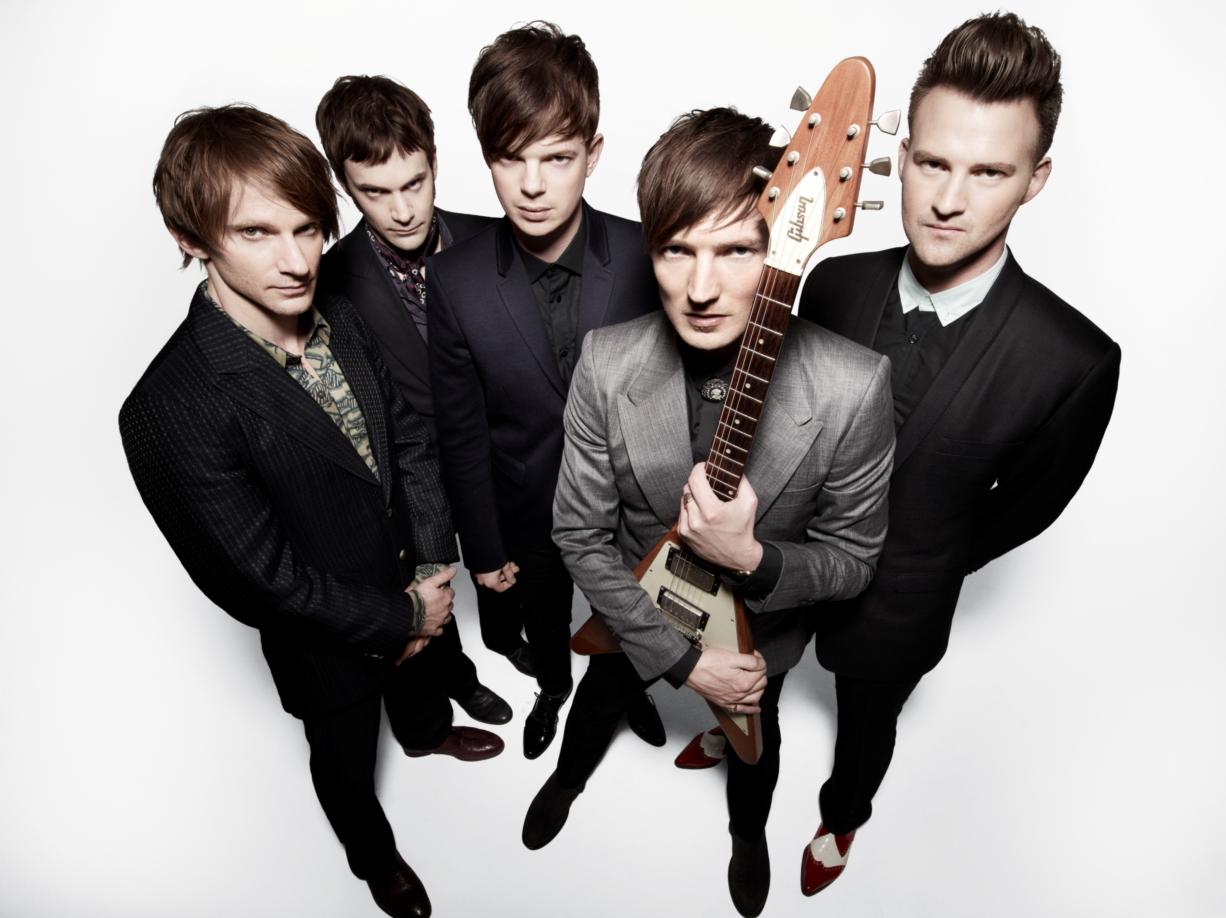 Rightmove has 10 copies of the new album to give away! Scroll down to see how you could be in with a chance of winning.

Rightmove caught up with Dan to find out what inspired the purchase. 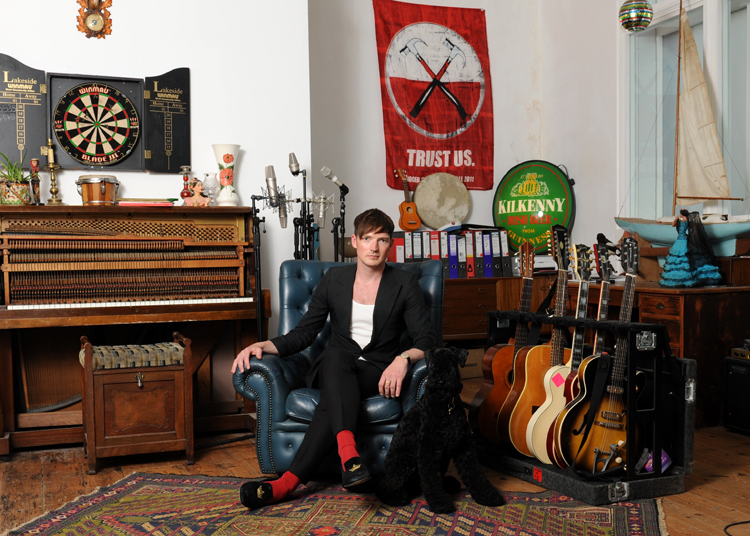 What first attracted you to the property?

I’ve always loved Victorian properties. Once you get used to high ceilings and large windows it’s hard to go back. I was looking for a long time for somewhere large enough to house a full sized studio plus me, my partner, the dog and all my house mates. Most single properties that size were already snapped up by developers.


What was it about Hackney that appealed?  Have you always lived in that area?

I love East London. It’s really alive. Tonnes of great places to eat and go drinking and a really vibrant artistic community. I’ve lived in Brick Lane and Hoxton, which were great too, but now I’m near London Fields and I think it’s perfect. I swim in the Lido and can take the dog down to Victoria Park via the canal. There is a sense of community here.


What were your top 3 criteria for finding the property (i.e. we know you have a studio so space etc)?


It needed to be big, I wanted lots of light, had to be near a park and I really wanted a garage for my VW camper. There are lots of little pockets of London that are really cool but I was glad to find something in Hackney where lots of my friends live. Now I find that more and more friends are moving here all the time.


The building is a former pub, what renovations have you done and how would you describe your décor style?

The old pub floor is now the recording studio. I had it sound proofed but kept as much of the original details as possible. We have a kitchen in the studio which is part of the old bar. Upstairs is more like a traditional Victorian home with large fire places, picture rails, sash windows and original floorboards with vintage rugs. The rooms are massive and we’ve kept it very traditional with nothing obviously modern to ruin the feel. We had one room (the snug) wood panelled and the furniture is mostly vintage pieces (we had re-upholstered) or new but timeless in design. Most of the light fittings came from France. We like Danish furniture from the 60’s and it can work really well in the right place (a little ‘Mad-Men’ style I’ve been told). We are in the midst of having a new family kitchen upstairs with a Rayburn cooker – designed and built by Plain English.


Has this given you the bug to get into property development?

I already have the bug! This is my third home since I signed my record deal back in 2006.  In fact, there’s even a track called ‘Build A Home’ on the new album.

Watch Dan as he goes antique shopping in Kempton… (and get a sneak peak of his house!)

This competition has now closed. Thank you for your entries!

Win a copy of The Feeling’s new album!

‘Together We Were Made’ is out on 20th June and features guest vocals from Sophie Ellis Bextor and Roisin Murphy as well as production from dancemasters The Freemasons.  It includes the current single ‘Set My World On Fire’ and we’ve got 10 copies up for grabs. 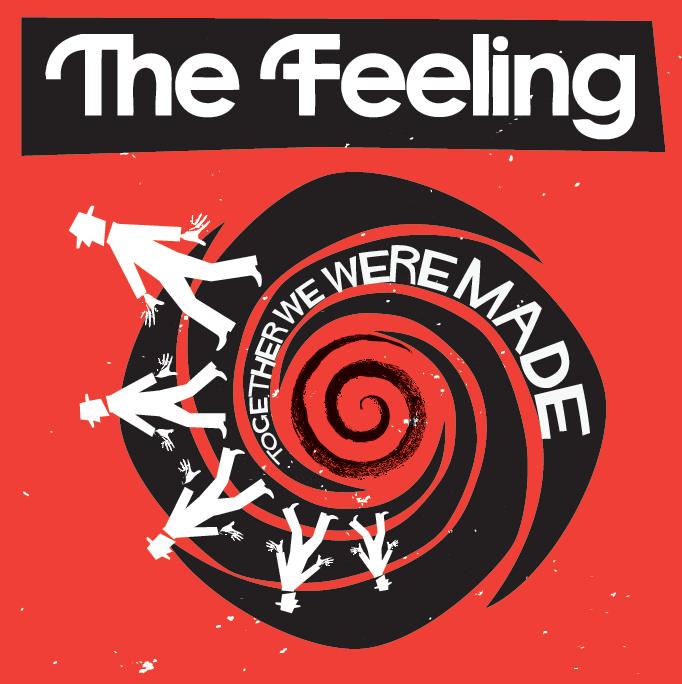 What was Dan’s property before he converted it?

Please submit your answer in the comments section below. Good luck!

1. By submitting your entry you are giving Rightmove permission to host your name and entry publicly on site.

2. The deadline for the competition is Friday 1st July 2011.

3. 10 winners will be randomly selected from the correct entries.

4. Any entries deemed rude or offensive will be excluded from the competition.

5. This competition is not open to employees of rightmove.co.uk or agencies connected to Rightmove.

7. Only UK residents may enter.

8. We may change these terms and conditions in response to changes in the law or our commercial arrangements. Any changes to these terms will be posted on this site.

Preorder your copy of the album now!