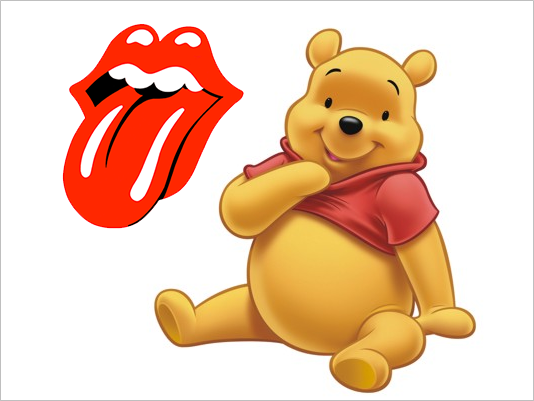 In the middle of the beautiful Sussex countryside sits a house that is sure to have some stories to tell. Cotchford farm, now on the market for £2milllion, was once the home to a renowned author and poet and a Rolling Stone (not at the same time we might add).

Have a look around.


The 6 bedroom, 16th century home was bought by children’s author A.A Milne back in 1925 and the property formed the backdrop of the tales of his son Christopher Robin, Pooh bear and all his furry friends. Outside, in the 10 acre grounds, one can find evidence of the world famous children classic stories; nestled in the moss is a sundial with all of the Pooh characters and there is a touching statue of Christopher Robin.


Not only does the grade II listed property have a literary connection, but it has a sense of rock and roll about it too. Back in the swinging 60’s, founding member of the Rolling Stones, Brian Jones, also lived Cotchford Farm. The guitarist lived in the fascinating house until his death in 1969 and there is still evidence of his presence seen in the panes of coloured glass he installed and a pink fluorescent light in one of the bathrooms.


A property with not one, but two famous connections is bound to generate interest, and prospective  buyers won’t be disappointed; the quintessentially British, Hartfield home is set out over three floors, boasts rustic exposed beams and comes complete with numerous outbuildings.


If you fancy the idea of living in what is now affectionately called ‘Pooh Country’ then check out some of our favourite properties in the area: 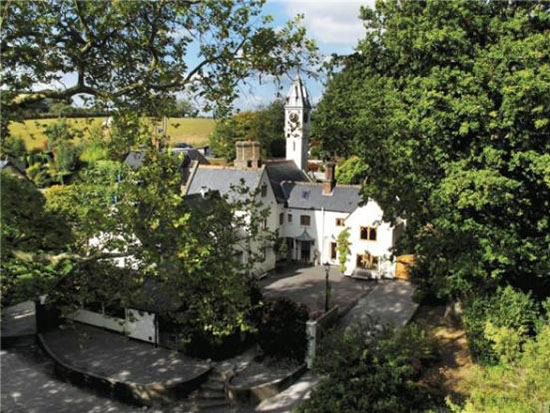 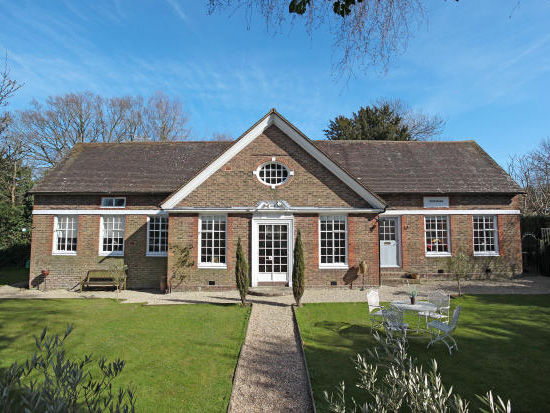 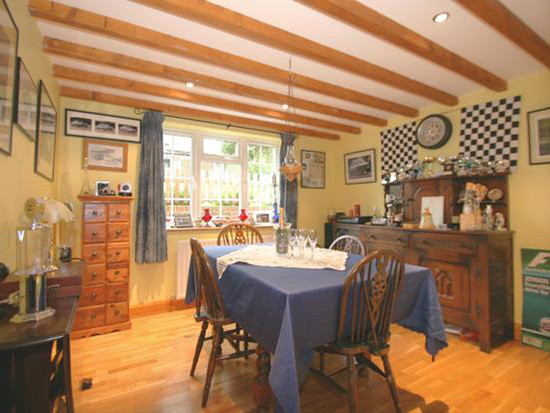 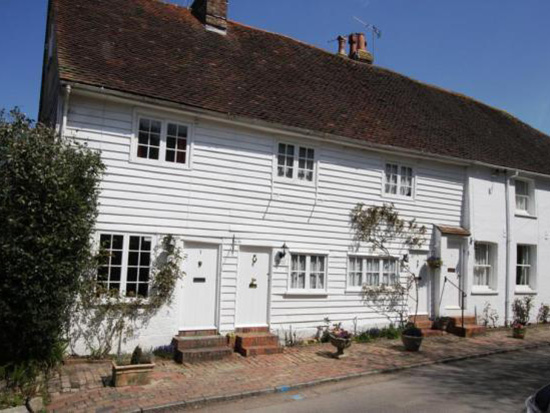