A piece of royal history… all yours for £2.5million 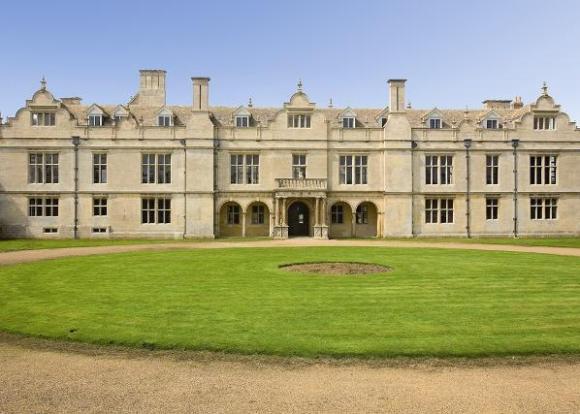 Your chance to own your very own piece of British history has arrived… that’s if you have £2.5million to spare.

Apethorpe Hall, a 48 room (yes 48 rooms!) mansion, which is well known for being one of Britain’s most historic country residences, has come onto the market. The estate is situated near Oundle, Northamptonshire and has seen Kings, Queens and Aristocrats pass through its doors including James I, Charles I and Elizabeth I.


The property, which was recently restored back to its former glory, boasts a unique roof walk, a grade II gardener’s cottage, a Georgian orangery, an 18th century classical library and a secret doorway believed to have used by James I to visit his ‘sweetheart’. The grade I country house’s recent owners include the Catholic Church, who used the property as a school, and the house and it’s grounds have also been used for multiple historical TV dramas (that’s right ladies, Colin Firth has been spotted filming here).


The property was originally built in 1470-80 by Sir Guy Watson and has since become an integral part of Tudor and Stuart heritage; it is thought that residents used to use the Eastside windows to watch for Queen Elizabeth 1’s arrival. Apethorpe Hall’s significance to British history has prompted the English Heritage to require the new owners to keep the property open to public for at least 28 days a year – after all it would be a shame not to share its importance.


If you love the idea of a quintessentially British property but can’t quite afford the Apethorpe Hall price tag, check out some of these British beauties found on Rightmove: 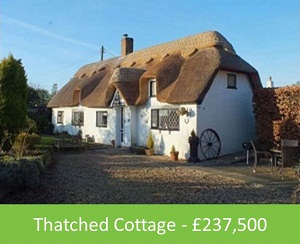 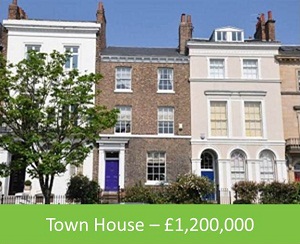 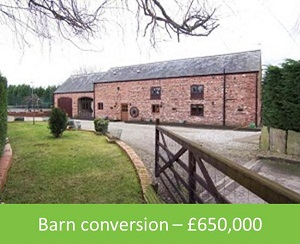 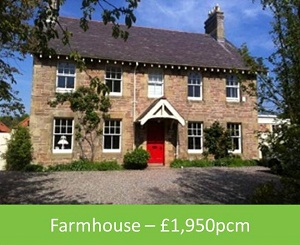