One for the history books – Henry VIII’s former home 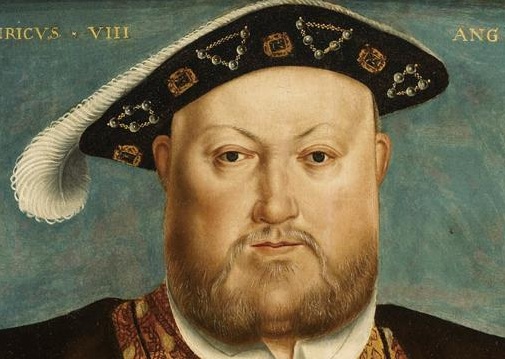 A medieval mansion fit for a king (and queen) has been put on the market for £4.95million. Horton Priory was once home to monarchs such as Henry VIII, his daughter Elizabeth I and Henry I.


The imposing stately home in Kent, built in the 12th century, is an eclectic mix of old and new. The 11 bedroom property comes complete with several fascinating features that you might expect to see in a grade I listed home, including ancient ruins, fireplaces from the Tudor, Elizabethan and Edwardian eras, and a Tudor doorway leading to a vault area with ruins of a 12th century church and priory buildings. The 20,000ft2 property is said to have been taken over by Henry VIII following the dissolution of the monasteries; the portly king then briefly gave it to his daughter Elizabeth in the 16th century.


In the past century, the grandiose property has undergone extensive yet sensitive restoration under the guidance of English Heritage. The former monastery is now a stunning family home boasting a whole host of modern amenities including tennis courts, a heated swimming pool, cinema room, gym and driving range with putting green – we wonder what Henry VIII would think about those extras?


Horton Priory’s impressive features don’t stop there however… the royal pile is sat on 55 acres of land with multiple outbuildings including a garden cottage, stables and garages – we also spotted some sheep in the photos!

“There are very few houses with such historical importance and of such size, that manage to retain the feeling of a family home and, with the arrival of the new bullet train, it’s now only 35 minutes from London.”


If you’re keen to live in a place Henry VIII once called home, check out these more affordable properties on Rightmove with links to the rotund royal: 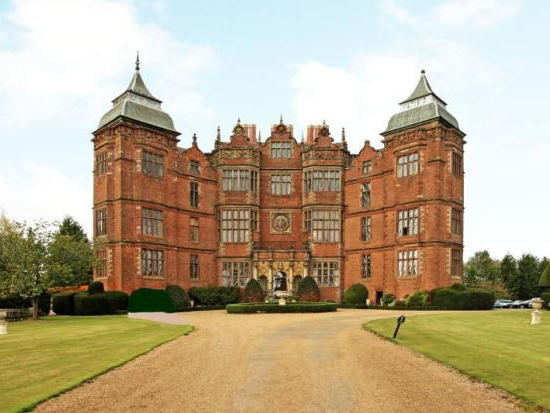 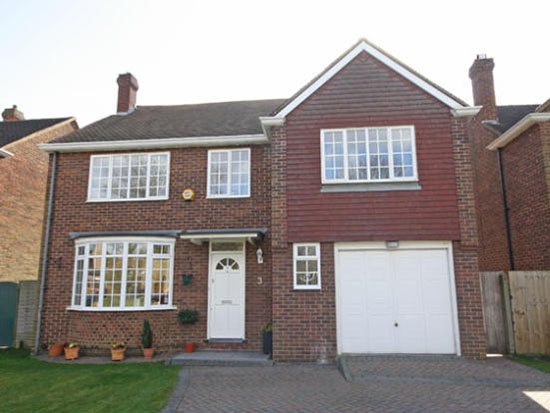 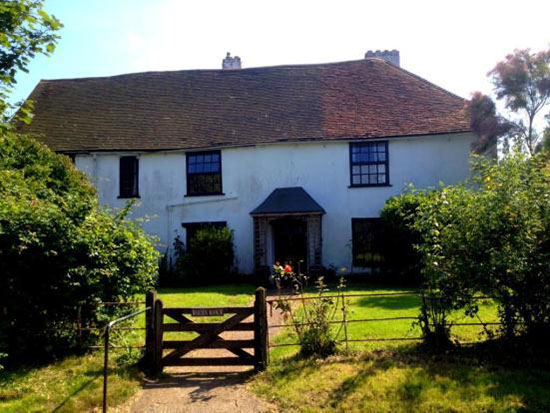 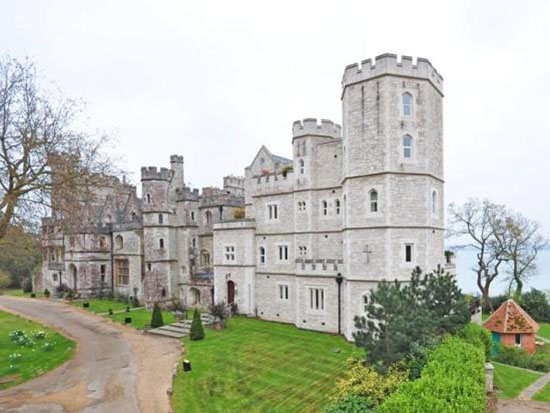