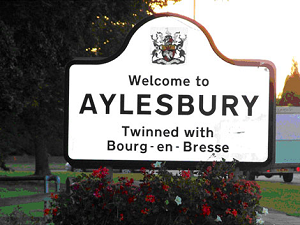 Our #InspirationWednesday today is Buckinghamshire’s county town of Aylesbury. The pretty town which is a London commuter hotspot benefits from great location and a thriving community feel.

Known for being a major market town in Anglo-Saxon times, the town has a rich and interesting history, with many buildings left as a reminder. If you want to step back in time, visit Waddesdon Manor, a beautiful National Trust property in the area with great gardens and even an Aviary.


During the 60s, 70s and 80s, the ‘Friars’ Club’ in Aylesbury hosted many massive names, such as Jimi Hendrix, Rolling Stones, Otis Redding, Queen, Genesis, U2 and David Bowie! The town is a regular star in ‘Midsomer Murders’ and also appeared in the controversial film, Clockwork Orange.

This adorable two bedroom terrace sits in the centre of Aylesbury. Decorated to a high standard throughout and benefiting from a utility room, cloakroom, garage and parking space, this is a great place to make home! It is also close to local shops, schools and amenities. 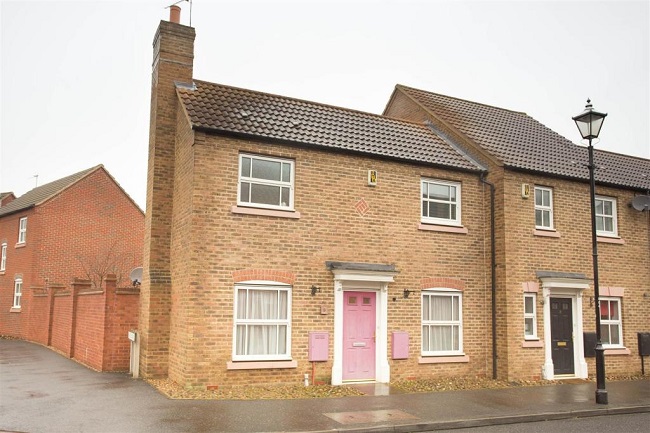 This three bedroom new home is currently being developed and will be offered in the ‘help to buy’ scheme. With a fantastic canal-side location and being split over three floors, this new development of homes offer a perfect spot to bring up a family. 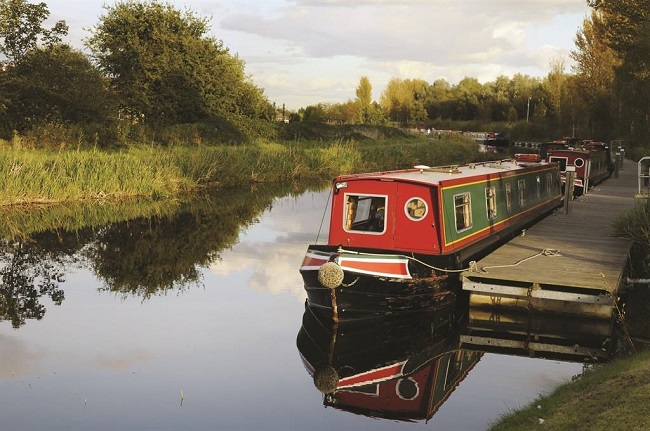 This four bedroom home in Aylesbury has an impressive and impeccable garden area. With large and light rooms, it’s great value for money. 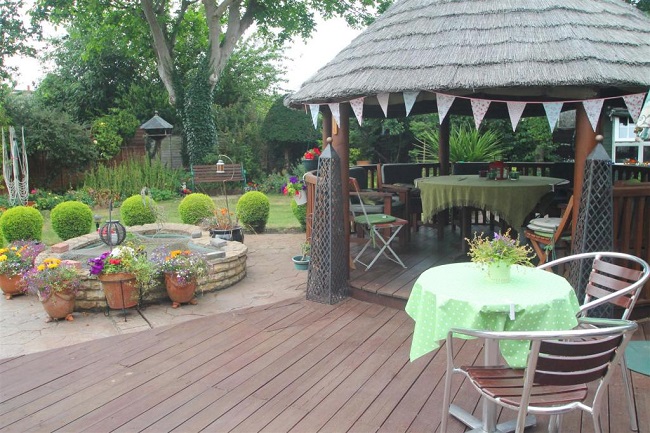