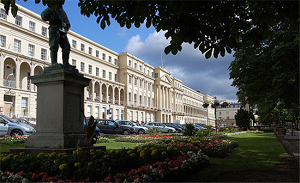 This week’s Inspiration Wednesday is the beautiful spa town of Cheltenham, famed for being home to the flagship race of British horseracing (the Gold Cup), and for of course being the location of the prestigious Cheltenham Ladies’ College, which appeared in the feature film ‘St Trinians’.

However, there is more to Cheltenham than it first appears. It was the meeting place for the court of the ‘Hundred of Cheltingham’ at the time of the Doomsday Book, and has been a health and holiday spa resort since the discovery of mineral springs there in 1716. Plus, any literature fans will be interested to discover that Lewis Carroll was inspired to write his much loved ‘Alice in Wonderland’ by the oldest house in Cheltenham.


If you were to visit Cheltenham today, you would be greeted by a town bursting with culture and life. It plays host to several festivals of culture including Greenbelt, Cheltenham Music Festival and Cheltenham Book Festival, which often have an impressive line-up. Plus, you could visit the Art Gallery and Museum, take a walking tour of its Regency Town, or visit a relaxing spa – there is truly something for everyone. And, you may even bump into Lily Allen, Jeremy Clarkson, or Jilly Cooper, all of whom have houses in the nearby Cotswolds.

This two bedroom detached, thatched house in Cheltenham is delightful! Straight off a postcard, it is snug, light and offers tranquil garden views from the bedrooms. The cottage is Grade II Listed and sits in the heart of Swindon Village, just north of Cheltenham. 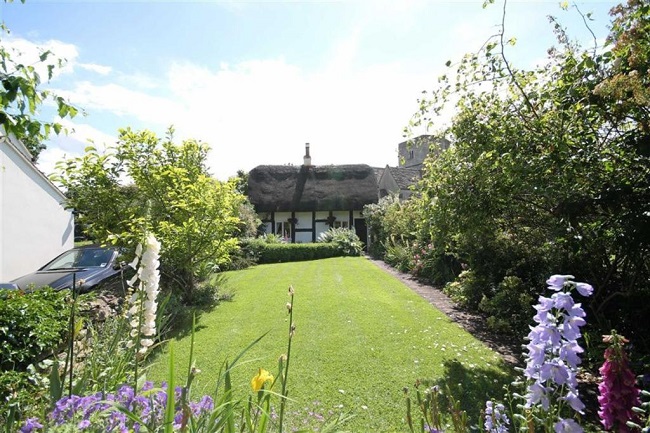 This three bedroom terraced house has been decorated into the perfect family home. With great use of the space, the lounge is large and comfortable and the kitchen and dining area is open plan, perfect for getting everyone tended to, fed and out on time on a morning! With three good size bedrooms, this is a great choice for a young family. 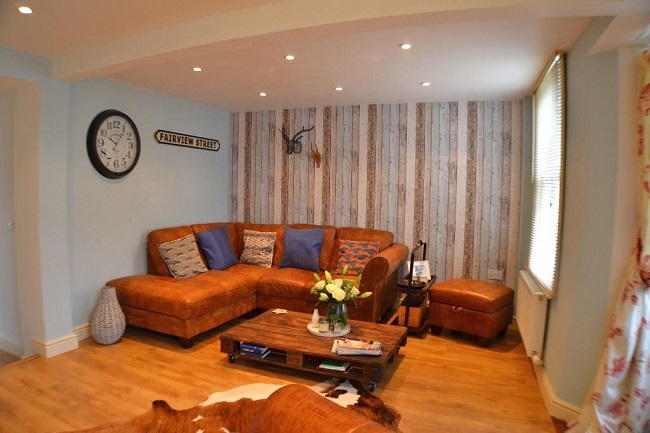 This character property boasts both 5 bedrooms and 5 bathrooms – one for everyone! It also includes two kitchens, a hot tub, a sauna, a library, a games room, and two driveways: the list of luxuries is endless! 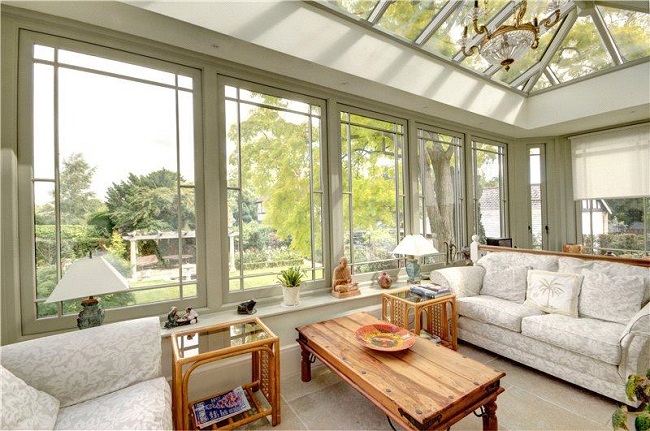