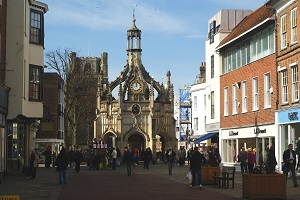 Today’s #InspirationWednesday is Chichester in West Sussex. With the beach and the South Downs a stone’s throw from the cathedral city, and only an hour and a half train journey into Central London, this is a fantastic area in which to be situated.

You can commute into the big smoke but spend your weekends cycling, walking and exploring the surrounding areas of Hampshire, Dorset, the New Forest, the Isle of Wight and the little seaside towns.


Within the town itself, there’s so much to do – with Goodwood for the horseracing and motor racing days, the Marina to explore, Chichester Festival Theatre (one of the UK’s flagship producing and touring theatres) with shows all year round and an annual month-long arts and music festival. There’s also an 11th century Cathedral, the Novium, the Roman Palace and Gardens and a Planetarium. And if the weather’s good, you can walk the Chichester Canal or head to nearby Bognor Regis, East Wittering and Layling Island.


Living in Chichester is a fantastic choice – with brilliant schools, the city and the coast on your doorstep and celebrity neighbours down the Witterings, such as Kate Winslet, Nicholas Lyndhurst and Richard Branson!

This four bedroom semi-detached home is a steal! With a huge and private garden, a balcony from which to look out over it and views over the race course, this is the perfect home for a family. 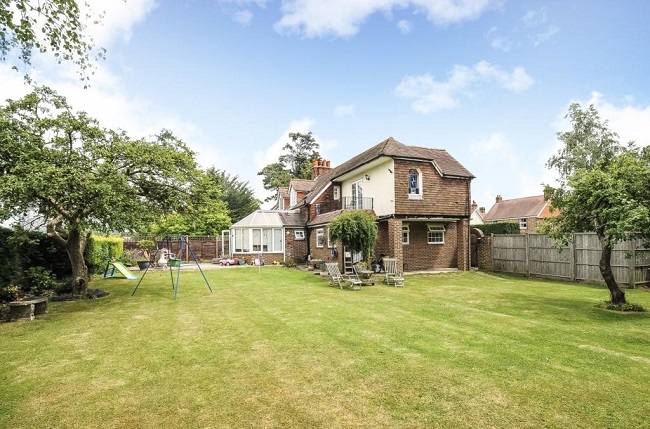 A three bed windmill in Barnham, just outside Chichester, this property is truly something special. With gorgeous features, a large space and decorated to a high standard, we can definitely see ourselves living there! 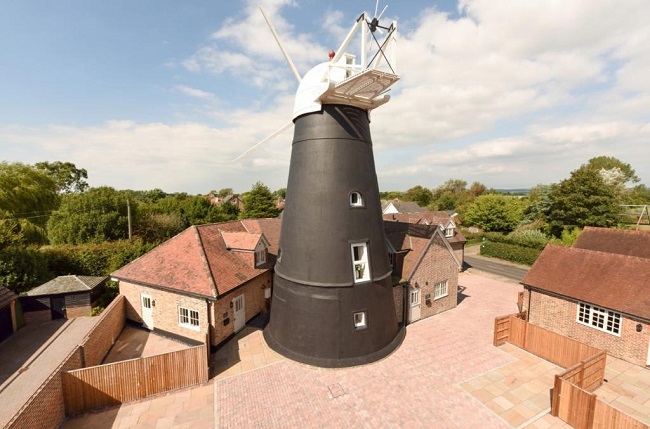 This four bed detached house looks like itsstepped fresh out of a fairytale! The beams, the open brick walls and the vast amounts of light flooding it give it so much character and a homely feel! 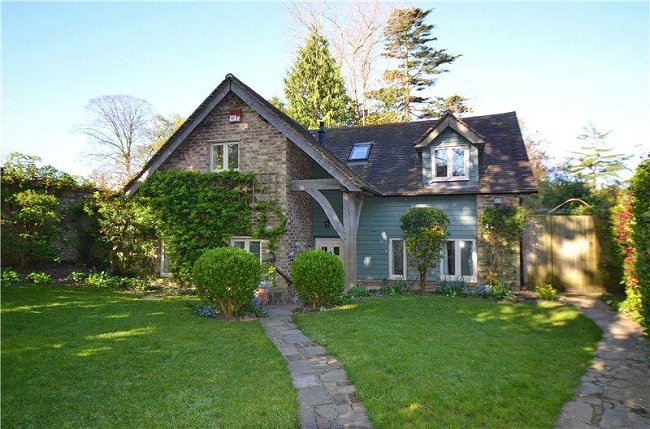