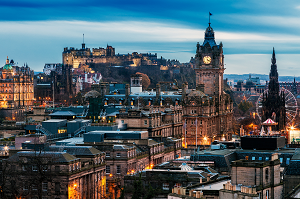 This week, our #InspirationWednesday is the beautiful, historic city of Edinburgh! Recognised as the capital city of Scotland, Edinburgh is a charming, bustling city with the countryside and the sea on its doorstep.

Attracting many tourists from England and beyond, students to its four universities and fellow scots from the surrounding rural towns, Edinburgh still offers a deep history whilst embracing different cultures, making it an exciting and interesting city in which to live.


The city has much to offer in the way of entertainment and attractions. The Edinburgh Castle has sat at the head of the city since the 12th century, The Royal Yacht Britannia is now situated here and the Edinburgh dance, drama and comedy festival, ‘The Fringe’ has taken place here every summer since 1947.


If you want to get out of the city centre, Edinburgh is a stone’s throw from many rural villages along the estuary. With modest property prices and a real sense of family and community, Edinburgh really is a great place to make home.

This lovely two bedroom flat in the centre of the city sits close to transport links and the shopping area of the city. Sat in a Grade A Listed Victorian building with views of Edinburgh Castle, you could own your own little piece of the Scottish history! 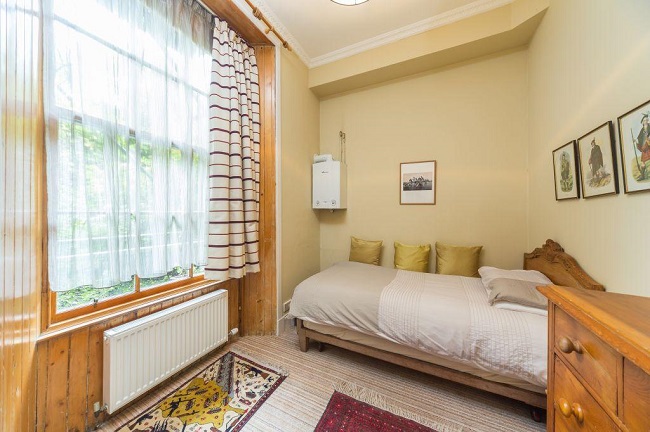 Sat less than two miles outside of the city centre, this three bedroom flat is in a tranquil and slightly more rural location. With spacious rooms, cosy curved ceilings and a decent sized kitchen, this is a great family home at a great price. 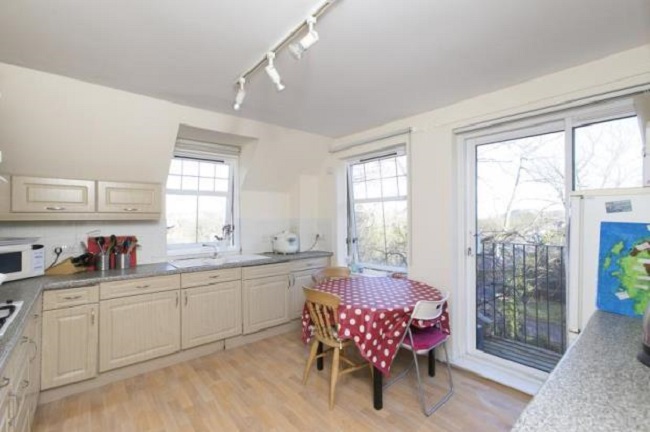 Heading 45 minutes outside of Edinburgh, you fall into the lovely seaside town of North Berwick. This four bedroom home in North Berwick benefits from a large lounge, modern fitted kitchen and a gorgeous garden. If that’s not enough to convince you, it’s only a short walk from the beach and golf course! 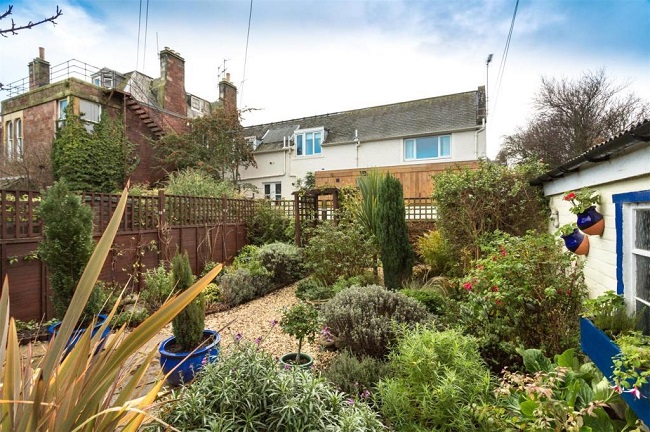